Samoa
The S.R.C.S. urges the public to donate blood as the blood bank stocks are diminishing faster than expected. (Photo: Vaitogi Asuisui Matafeo)

The Samoa Red Cross Society is urgently appealing to the public to donate blood as supplies reach dangerously low levels because of the measles epidemic.

Demand for blood has skyrocketed from an average level of 15 pints a week to 20 pints a day, as patients receiving treatment for measles often need of transfusions for their treatment, putting a massive strain on national stores.

The Samoa Red Cross Society (S.R.C.S.) is pleading to the public for blood donations to combat the shortage in blood banks for both Savaii and Upolu.

Aiolupotea Goretti Wulf of S.R.C.S. said the need for blood has been increased to about 20 pints per type of blood daily.

The most needed blood types are A, O+ and B.

"We are looking at an average number for the preparation of platelets of up to 20 pints of blood per day, from each of these three blood type groups," she said.

"But the average blood donations needed for other illnesses or surgeries is about 15 pints per week."

The need for blood donations has been issued to the public since Monday and Aiolupotea said people have been going in to donate.

The number of people from Upolu could not be confirmed but there were seven confirmed people in Savaii who donated.

"We thank the people who answered out call by coming in yesterday and are continuing to come in to donate,” she said. 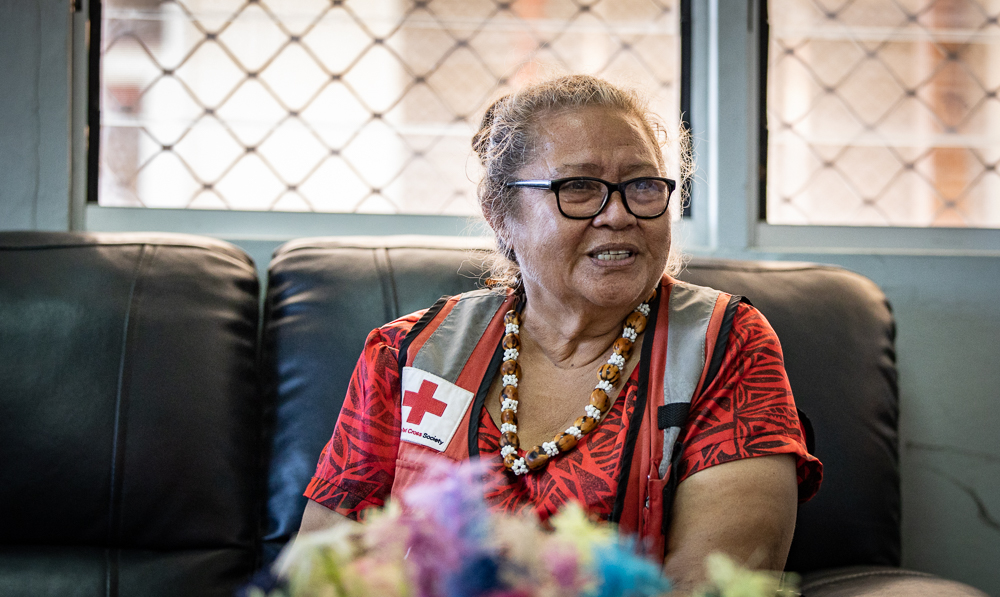 The relationship between the Ministry of Health and S.R.C.S. is a long-time partnership that is designed to ensure blood supplies remain adequate for the nation’s health needs.

The role of the Society is to recruit and register blood donors; they have had a total of 3000 on their registry since they began recruiting.

The Blood Donor Center (located at the old maternity ward) is currently the only place where donations are being accepted.

"We urge our regular blood donors to please come through to donate,” she said.

To eliminate the challenges of traveling for potential donors, the S.R.C.S. can be contacted to pick them up and drop them off if anyone who wants to donate does not have transportation.

"That is part of the Red Cross' work everyday is to pick up and drop off donors to the hospital who call in wanting to donate, plus refreshments to accommodate them after the process,” she said.

A blood donor is able to donate 4 times a year, once every three months.

Aiolupotea told Samoa Observer earlier in the year that donating blood can be very beneficial, especially for males.

"It’s beneficial for everybody but especially males, because there’s not one time in their lives when they lose blood, you know you look at female, its every month and they get pregnant and give birth and the female's body has a chance to replenish new blood whereas the males they don’t,” she said.

"So donating blood every three months helps them, also to prevent them, and not saying that each male is going to get polycythemia or thick blood, but by donating blood it helps them to thin out their blood and replenish new blood.”