Patu Ativalu, a warrior for his church, village and nation laid to rest

The former Member of Parliament for Vaimauga West, the late  Patu Togi II Ativalu Vaimasanu’u Tunupopo, was remembered for his bravery and unwavering commitment to family, village and nation at his funeral service on Monday.

Patu died peacefully at his family home at Vaiala on November 6. He was 78 years old.

His funeral was well attended by Parliamentarians, Government officials, families and friends who had gathered to celebrate his life in the Congregational Christian Church of Vaiala which he valued so much.

The late Patu leaves behind his wife, nine children and 20 grandchildren. 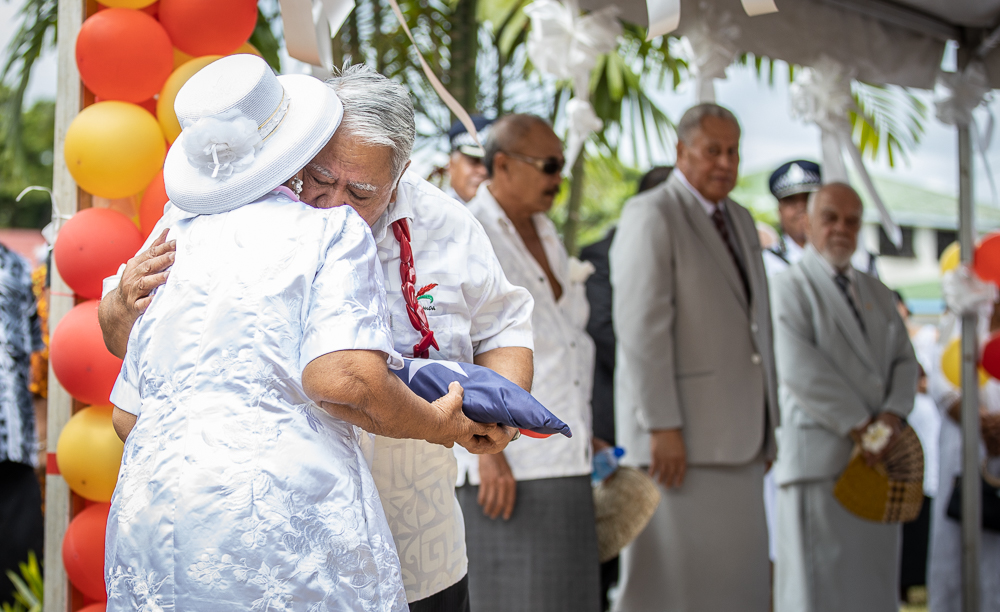 His wife, Faga Patu, said her husband had always been a long-term planner and even prepared himself for the coming of his final days, as well as his wife and children.

He was born to his parents, Fauono Patu Togi I and Vaasamalelagi Noa on September 7, 1941. He has four sisters and six brothers.

His youngest brother, Asi Tunupopo Tunupopo, characterised his late brother as one of the warriors of Samoa’s Vaimauga district and for his church. He served as a deacon at the Vaiala Congregational Christian Church for 47 years.

“This person was different from the rest, his heart was brave, and so was his spirit,” he said.

“When everyone left for a better future overseas, he stayed in the family to serve and because of this the Safune family is well organised, and so is the family in Falelatai.”

Asi said his older brother’s heart was his village, Vaiala.

He was a man of few words but had lots to contribute and full of generosity, is how he was referred to by Revered Iese Uele. 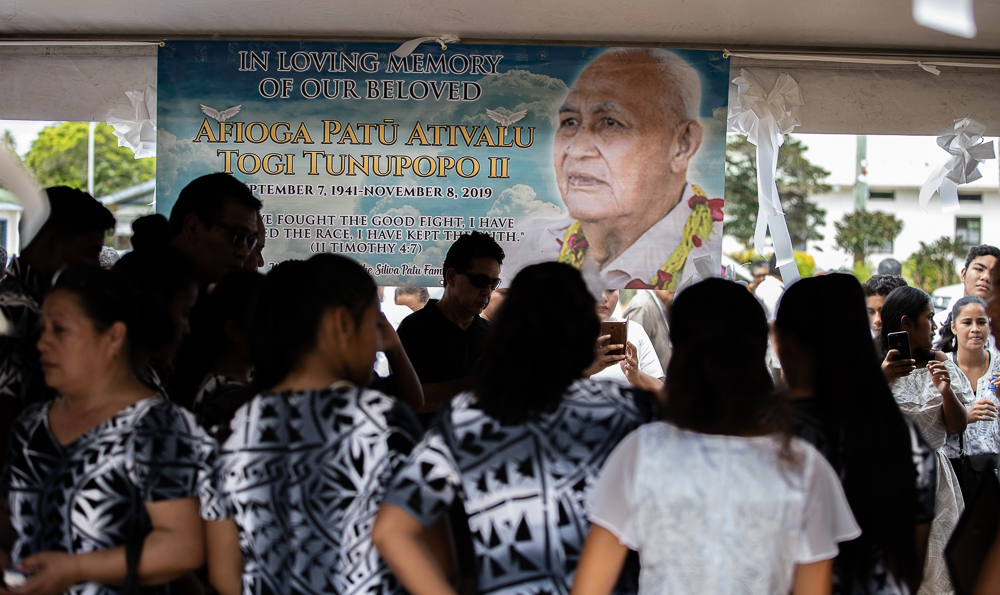 The late Patu was a rugby player in the Ulalei – Vaiala Rugby Team and Senior A in the Apia Rugby Union from 1960-1970. He also represented Samoa in Rugby in the first South Pacific Games in Suva in 1963.

He was considered the father figure of the Vaiala Rugby Team from 2000-2006.

Prime Minister, Tuilaepa Dr. Sailele Malielegaoi, talked about the life of late Patu in the Parliament house saying his focus was most always towards the development of Samoa through creating more job opportunities.

The late Patu was a casual worker at the Samoa Ports Authority before went on to become a secondary school teacher, and then moved on to being a Police Officer. He headed the Criminal investigation Branch for a few years before becoming a Chief Superintendent leading the Police and Prisons Services.

From 2001 to 2006, he became the Associate Minister of Agriculture and Fisheries, in the Parliamentary Committee, Deputy Chairman of Justice, Police and Prisons, Land and Titles, the Privileges and Ethics Committee and a member of the Geographic Names Board.