Elderly Samoans have shared their stories on their success in life and their secrets to longevity.

He told the Samoa Observer that keeping physically fit and his wife’s care have been major contributing factors to his long life.

“Growing up, I am a person who loves sports such as rugby and cricket,” he said. 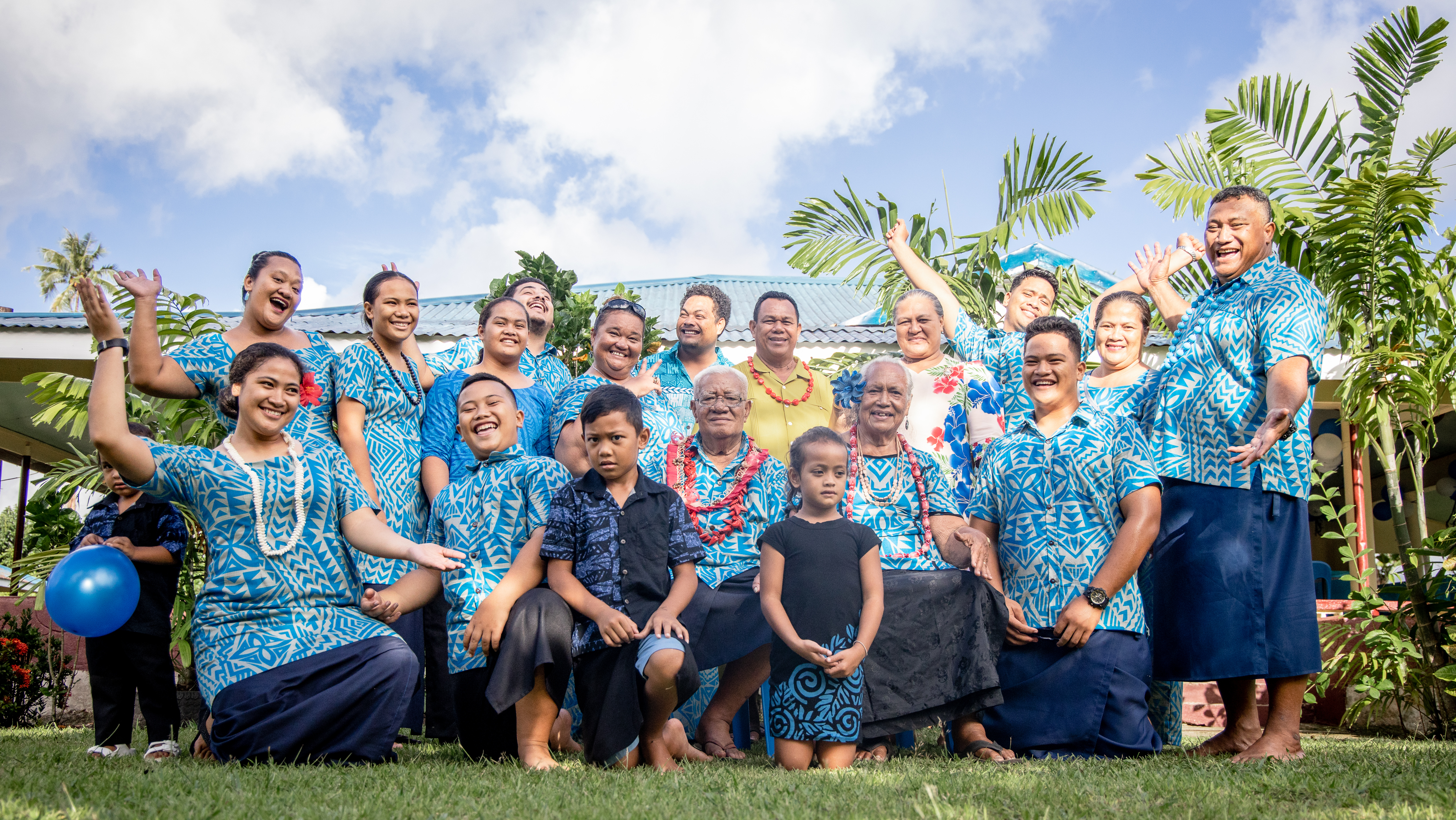 He previously worked in the field of Forestry which mostly dealt with the trees where he conducting surveys and rose up to the rank of supervisor.

“Afterwards I worked at a wood sawing company where I was a supervisor and also conducted the same work of surveys.”

In the jobs he worked at, he did a lot of walking to the project sites, which he said did him good as it is a form of exercise.

“My work sometimes required me to walk up to three miles during mornings and checked on the workers," he said.

“I did the same when I retired and became the mayor for village side.”

He initiated the development of a clam reserve and beach walls for their village.

Up until he reached the age of 70, he retired to his farm where he continues to exercise and keep himself fit and active.

“One of the reasons as to why I am still sitting here today is my wife and how she carefully looks out for me.”

He also assists his wife with chores around the house, ensuring that their household is kept intact.

“My memory can be a bit blurry at times, but his speech is going very well as he also preaches for their congregation.

“The heart is willing but the body is not.” 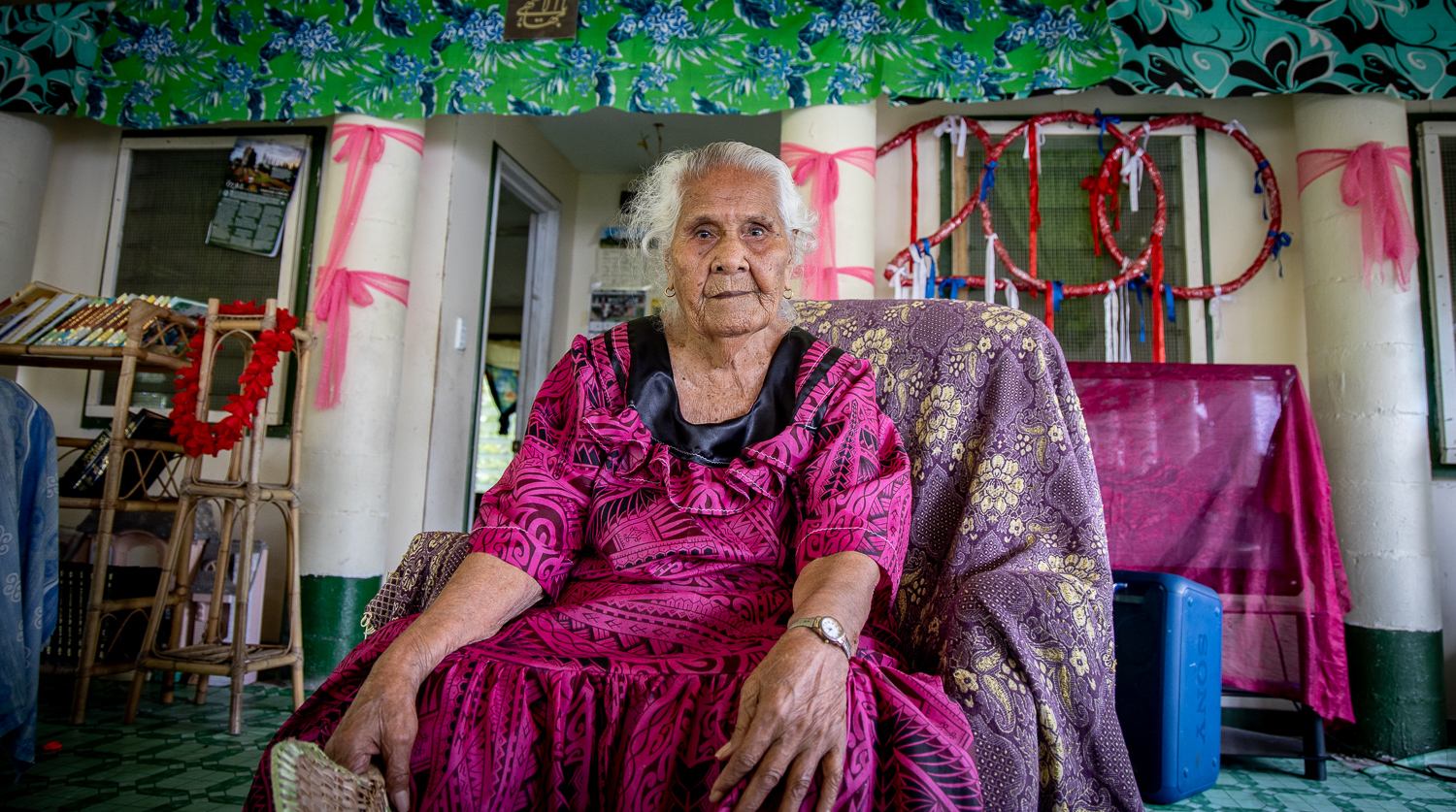 His advice to the nation of Samoa is to look more into agriculture and working the field as what you reap is what you sow.

For 88-year-old Siaea To’afᾱ Touli of Saleilua in Poutasi, his work was with the Church of Jesus Christ of Latter-day Saints, where he played an instrumental role in establishing it within Poutasi district and got elevated to the position of bishop.

“Church used to be held and conducted in an old and small Samoan house back in the days," he said.

“Working in the fields, I used to be a farmer who packs taro crops in boxes intending for exports during my youthful and physically strong days.

“As of now, I lie in bed in the living room of our home due to my legs being paralyzed since 2016.”

His daughter said doctors – during his visits to the hospital – say he is a very strong spirited person despite his challenges with mobility. 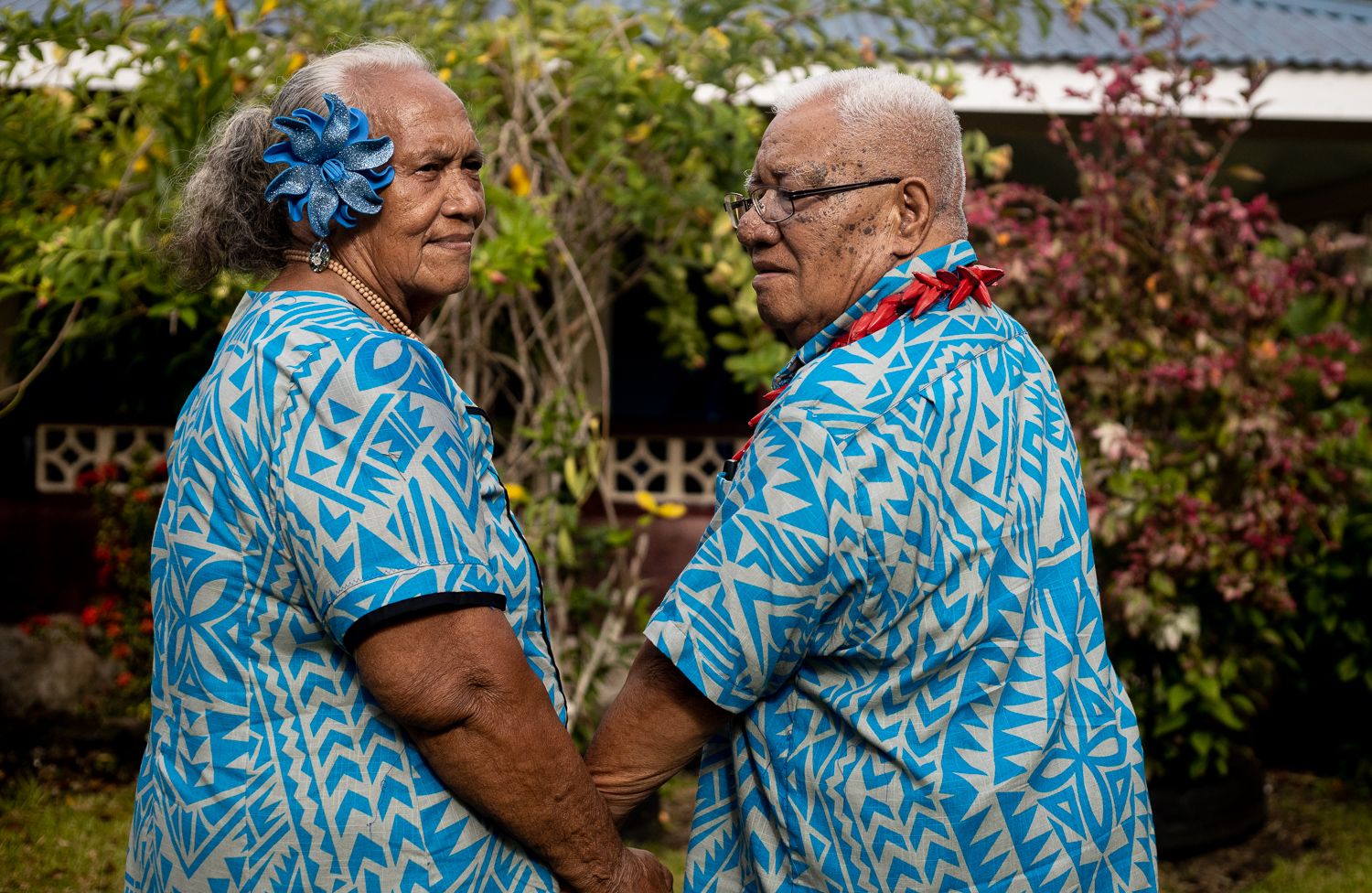 Mr. Touli said that his diet include the Samoan menu of food cooked in umu and fish.

“Most of my life I grew up consuming Samoan food and dishes such as taro leaves with coconut cream and bananas or taro in coconut cream, disregarding the consumption of attractive fast food restaurants," she said.

“It was the ancient diet of the old Samoan strategic ways that I grew up with. As I got much older, I learned how to control my way of eating with what I am surrounded, contained and offered with.

“Reaching the early 90s, I was also able to bid farewell to some food including pig, seafood (raw fish with coconut cream), Samoan cocoa and focus on the chewable ones.”

She also added that, “I can eat food but it is not the same anymore.”

“I don’t eat that much as I seem to become as that of a baby once again.

“Whatever is given, I appreciate with the exception of taro, banana or breadfruit with coconut cream that is a must. The older I get, the stronger I become.”

She is a very active person as she collects coconuts and even weeds grass at the family plantation.

“I only stopped upon my children requesting me to do so as they look out for my health.

“With everything she let go in doing, Lemamea grasped on so tightly to her memory.”

She still speaks during cultural events of the two villages that she currently holds chiefly titles for.

In her Baha’i belief, she believes that everyone is equal in their sight.

“There is no one above, or anyone below as everybody is considered family with one God to worship.”

She is among nine spiritual fountains of her church as Lemamea claims to be 95 at age but is still very much young in mind, spirit and soul.

“God has never taken away his gift as I still conduct speeches because I am well aware of the culture and its ways.

“I never tend to forget a single thing as a youth may do but never will I.”

Her daily routine while stationed at home is mainly praying. Irrespective of whether it is broad daylight or midnight she never tires of praying, which has been a major part of her life the last five years.