The Government has issued the orders for the measles state of emergency declaration delivered by the Acting Prime Minister, Faimalotoa Kika Stowers-Ah Kau, on Friday night.

The orders include compulsory vaccinations, a crackdown on public gatherings and the involvement of the Police to keep the peace and provide support where needed. All schools, including universities, have been ordered closed with exams postponed.

The orders were given in a statement issued by the Government.

It followed an emergency committee meeting in the Cabinet Room attended by Cabinet Ministers and members of National Disaster Advisory Council to discuss the implications of the state of emergency declaration. 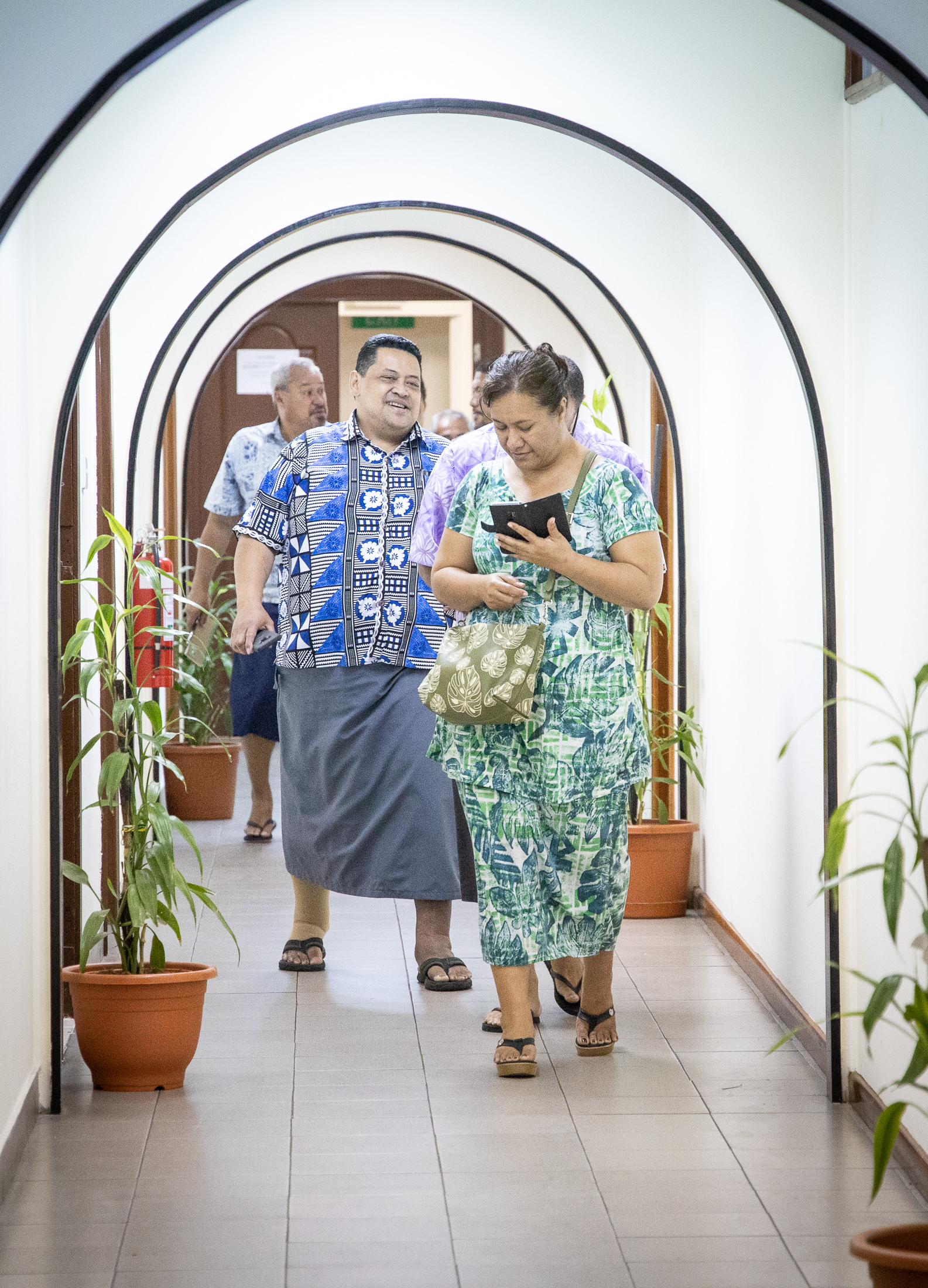 The measles, mumps and rubella vaccine is now a mandatory legal requirement, and children under 17 are not permitted to attend public gatherings.

All schools in Samoa are closed, including the University of Samoa. It brings forward the secondary school closure by a further two weeks, and all exams are also postponed until further notice.

At the country’s hospitals, the order states only one family member may care to their sick loved ones, and they must be over 18-years-old.

The Ministry of Police have been tasked to “keep the peace, support staff and families of the hospitals” and to help Hospitals monitor visitors.

Government staff are to continue working.

The Government have established a National Advisory Committee to deal with the crisis.

“The Orders of State of Emergency are in effect immediately as of today following the endorsement by the Member of the Council of Deputies Afioga Le Mamea Lemalu Su’a Tuiletufuga Leatuavao Ropati Mualia, acting in the absence of the Head of State and after consultation with Cabinet.”

The Order comes the evening after the Minister of Health Faimalotoa Kika Stowers-Ah Kau declared a State of Emergency as the Acting Prime Minister.

The State of Emergency allowed government to act with fewer constraints and checks than normal, enabling the institution of the mandatory order to vaccinate, for example.

There are more than 716 suspected cases of measles, and 40 per cent of them have needed hospital treatment.

At least six people have died, most likely as a result of the disease. Five of them are under two-years-old and one was a 37-year-old. 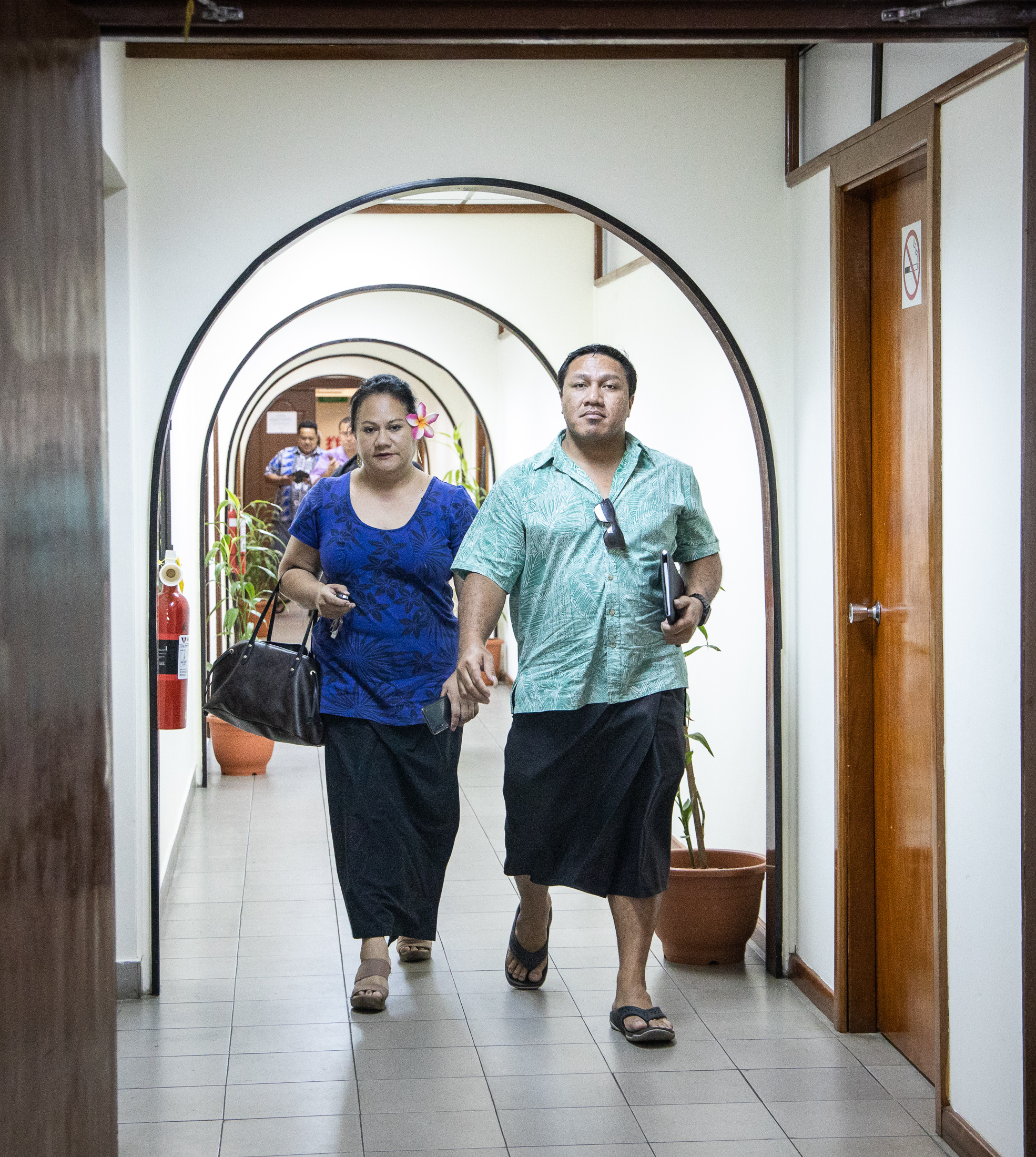 Tupua Tamasese Meaole Hospital’s intensive care unit is at capacity, with patients being moved to a new intensive care facility built by the Australian Medical Assistance Team and opened on Saturday.

A further new isolation ward has been constructed within the old hospital’s wards to keep sick patients away from other people.

Measles is a highly contagious, potentially fatal disease that the World Health Organisation was trying to eradicate by next year.

After three to five days a raised red rash will start to appear on the head, face and body. Not all symptoms may be present but people should seek treatment at their nearest hospital urgently.

Alternative treatment, while tempting, should not be sought in the case of measles, as its effect on the body means complications can develop worsen rapidly and may quickly be fatal.

Emergency departments are being used for vaccination clinics currently. 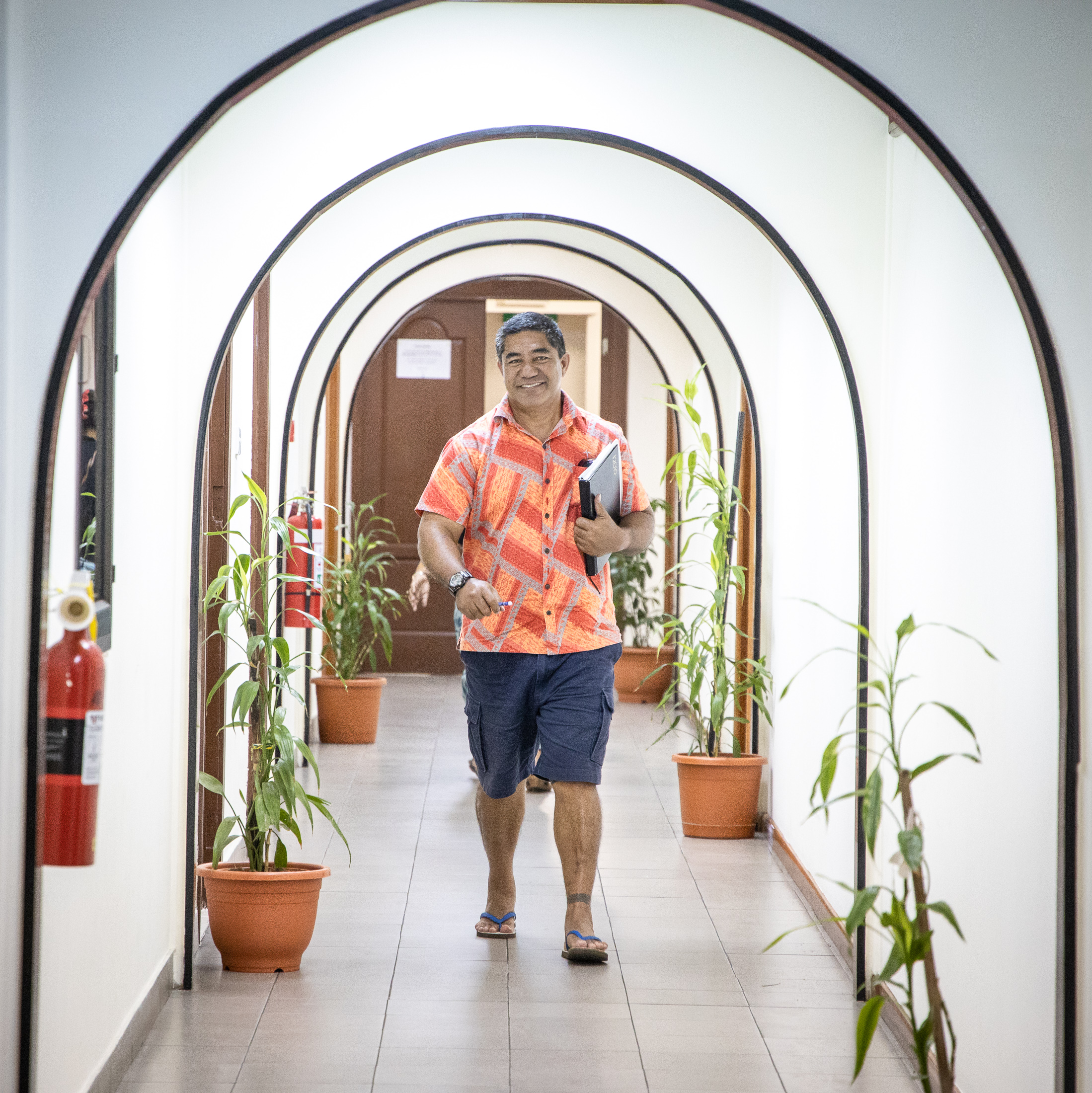 This is the statement from the Government, verbatim:

Orders of State of Emergency

GOVT. PRESS SECRETARIAT; In view of Samoa being in a State of Emergency, the following ORDERS, are in effect immediately pursuant to Article 106 of the Constitution:

The Orders of State of Emergency are in effect immediately as of today  following the endorsement by the Member of the Council of Deputies Afioga Le Mamea Lemalu Su’a Tuiletufuga Leatuavao Ropati Mualia , acting in the absence of the Head of State and after consultation with Cabinet.