The Holland America cruise ship that arrived at the Matautu Wharf on Saturday morning did not allow any local guests aboard the ship.

It also cancelled a school tour in light of the measles epidemic and national state of emergency.

The cruise ship brought to Samoa 1400 guests and 600 crew members. They were in Samoa for eight hours.

When the state of emergency announcement interrupted the evening news on Friday night, she sent that to them too. 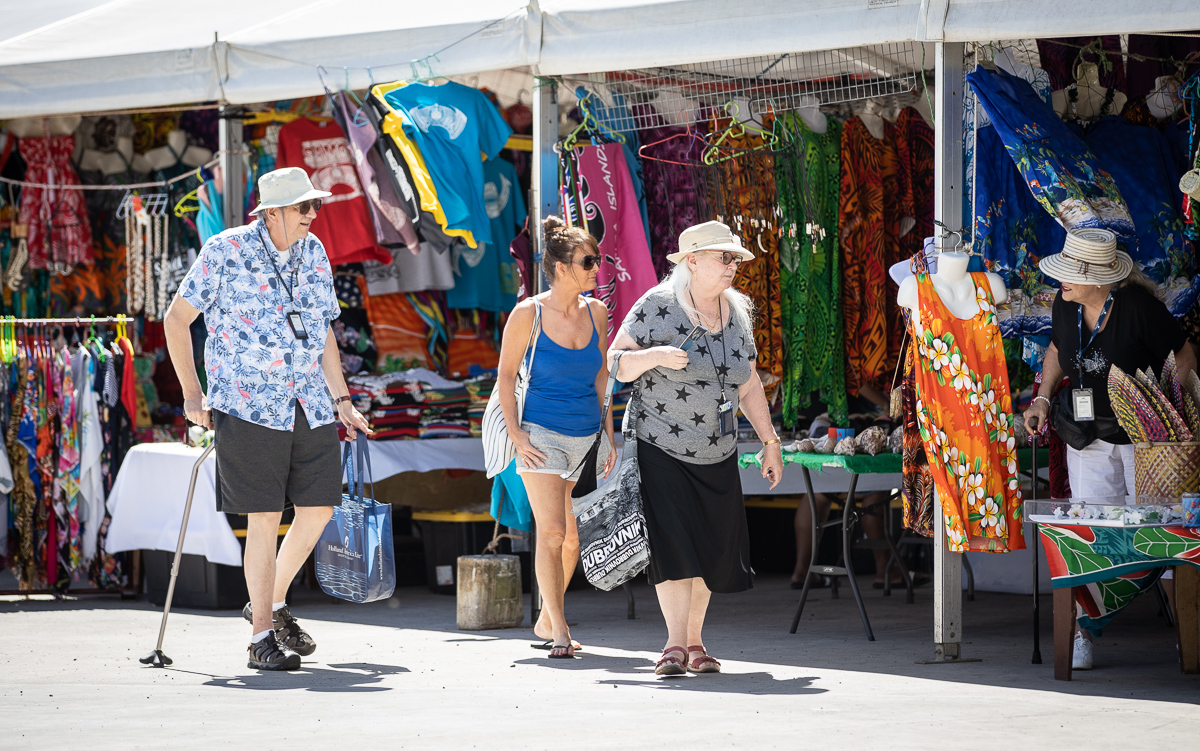 In response, the ship’s crew decided not to invite locals up on board as they usually do.

They did not stop anyone from disembarking.

“We thought they would cancel their port call,” Ms. Pita said.

“They were in Pago Pago yesterday when Pago declared a state of emergency… I suppose they were already on their way.”

Tour buses are full but there are only half as many as usually, she added.

Samoa Tourism Authority and Digicel set up their operations on the port instead of on board as they typically would, and the portside marketplace was set up as usual, though with fewer guests walking through, Ms. Pita noted.

“I have been on the ground most of the day, I have noticed it’s not as busy. Usually you see lines of passengers coming down.

“I’ve seen people just going down to the port market place and then coming back on board. In town, usually you see the seawall flooded with guests but you haven’t seen that today, which is a shame. The market vendors will miss out.

“We asked would passengers not be coming off but I suppose because it’s an older population perhaps they weren’t too concerned because by this time they are all fully vaccinated,” she said.

With more than 700 suspected cases of measles and 48 confirmed ones, Samoa declared a state of emergency on Friday evening and reached out to its international partners for support. 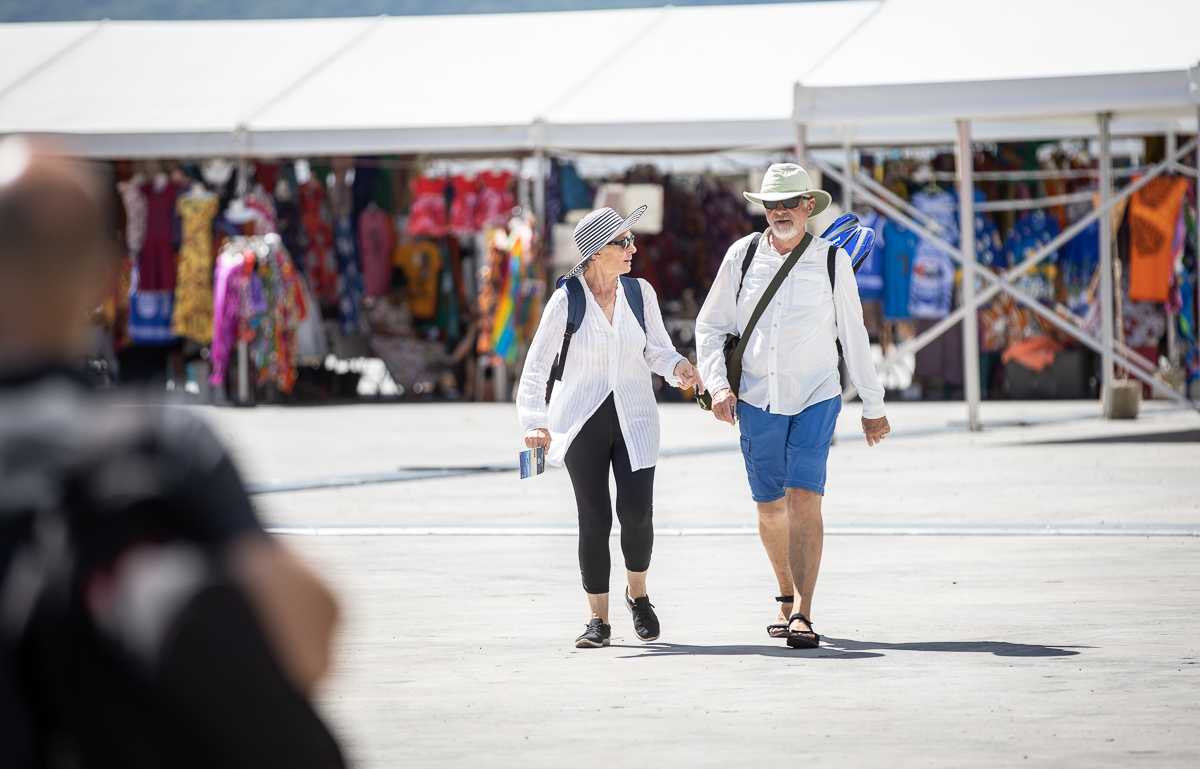