The Director General of Health, Leausa Take Naseri has disputed claims being spread online about a cure for the measles virus.

Speaking to the media in a press conference this week, he said that there are so many 'cures' being spread on the internet, that vulnerable parents are at risk of choosing them over proven treatments and putting their children at risk by delaying their hospital treatment.

“I am not sure whether it is a business or they are genuine in offering assistance but so far, there is no scientific evidence that any of these so called cures being spread online works on the measles virus,” he said. 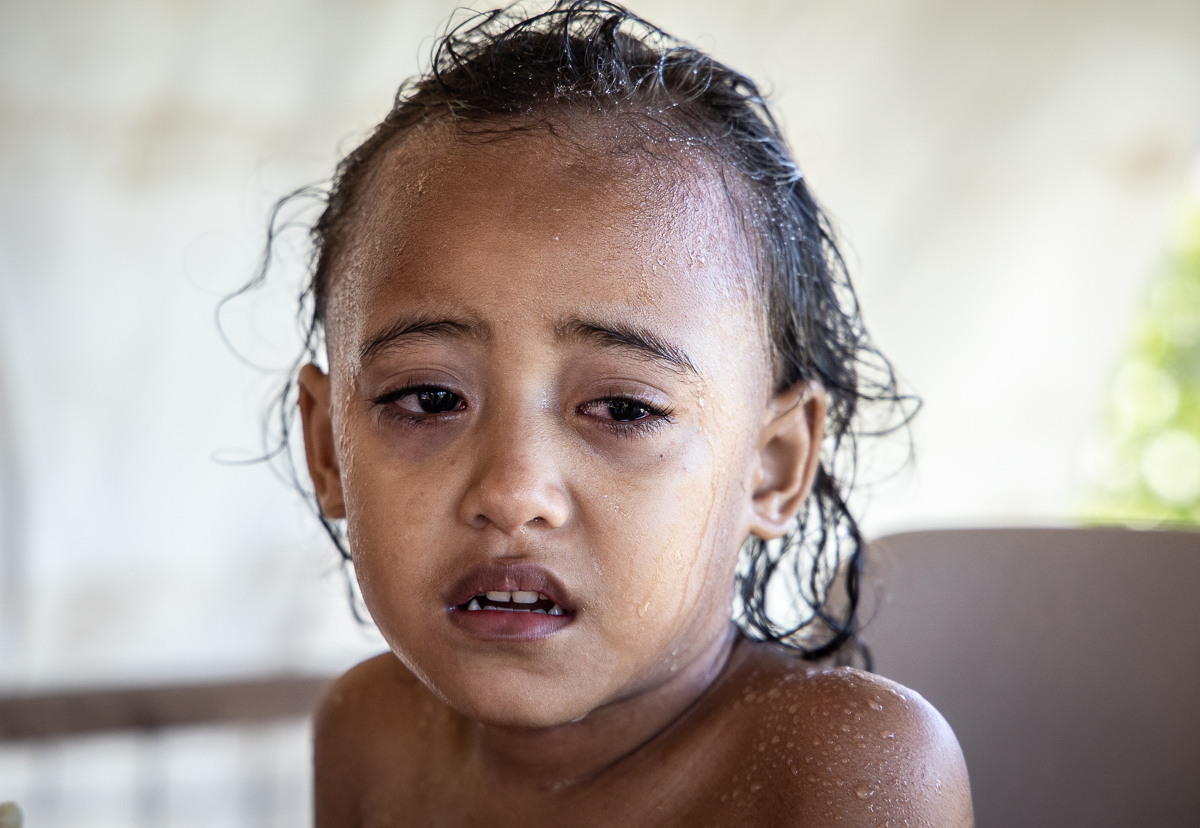 Leausa stated that vaccinations are very significant because once people are vaccinated their bodies can develop immunity for the measles virus which will combat it once infected.

He added that the young children who have died so far were not vaccinated.

A family from Mulifanua buried a five-month-old infant on Friday afternoon was previously treated for measles at the hospital.

An example of claims being spread online is by one Vaivase resident, Filisi Alai'asa who claimed to cure more than five babies with a type of water.

The family of the deceased child, who did not wished to be named, said they had previously sought treatment from Mulifanua also sought assistance from Mr. Alai'asa.

When the Samoa Observer visited his house, patients were lining up at his front yard to get treated with Kangen water.

One of these parents include Muliolo Lavea Vitale who said her family sought assistance from Mr. Alai’asa when her four-years-old daughter, Serenity Lavea Vitale, began suffering from suspected measles. 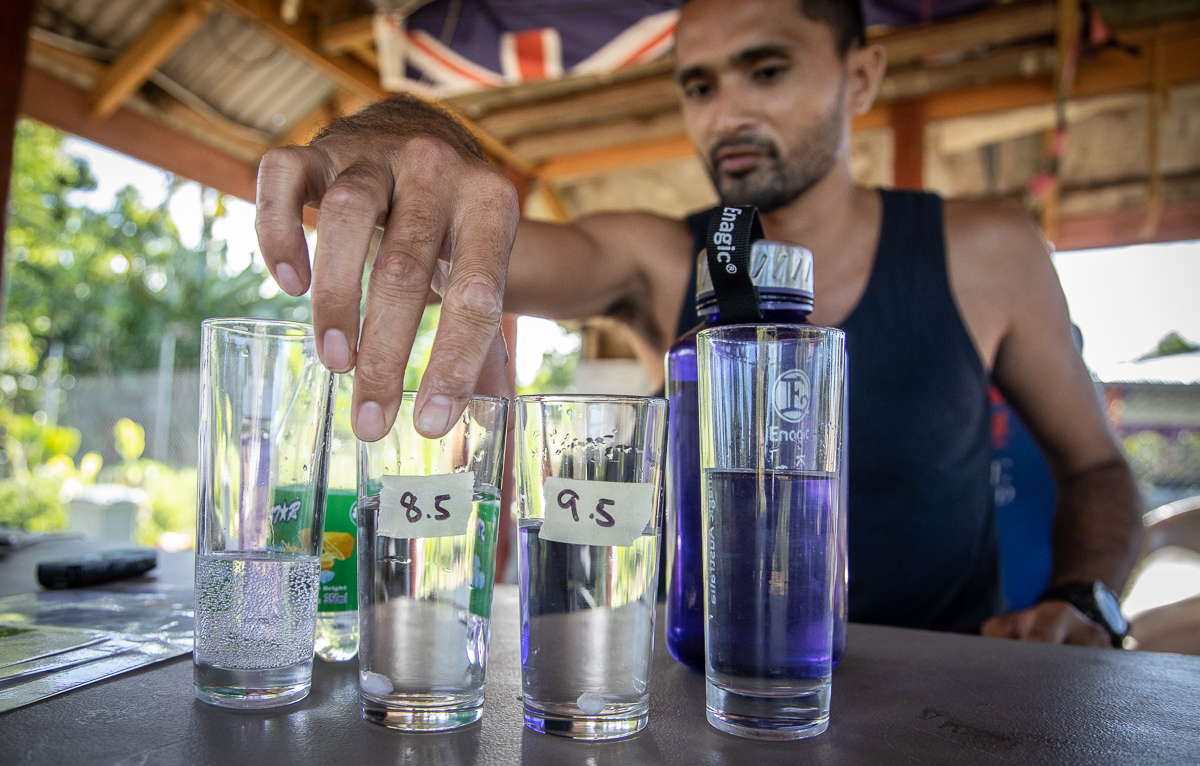 Asked about her beliefs about measles she said she believed that fate was preordained.

But the Director General of Health has warned parents against seeking out anything but the recommended treatments for measles and has warned that delays in seeking treatment can often have fatal consequences.

Keeping vaccinations up to date are the first line of defence against measles, the Ministry says. First round vaccinations are now available to children as young as six months old.

Government advice is to seek immediate help from a qualified medical professional at a hospital if children display symptoms of measles.

Initial measles symptoms can include: fever, cough, runny nose, red and watery eyes, eye sensitivity to light, as well as diarrhoea in children. After 3-5 days a raised red rash will appear, usually commencing on the face and neck and spreading to the rest of the body.

Anyone with the above symptoms should isolate themselves from others, stay hydrated and treat fever with paracetamol. They should seek medical treatment if a child's condition worsens despite taking these measures.

The Ministry is also urging people to refrain from being in public places and maintain good hand washing and hygiene practices.