Nothing beats  word of mouth to spread the good news about a tourism destination.

Ask a Kiwi couple who are enjoying their holiday in Samoa and they will be happy to tell you all about it.

When the Samoa Observer caught up with Toni and Damyn Watt at the Taumeasina Island Resort yesterday, they shared that they heard about Samoa from their friends who had been here before.

Toni, 48-years-old, said they became so interested in the stories that they booked a five-day holiday just to see for themselves.

“I said to Damyn that we should come here because one of my work colleagues told lots of nice stories about him and his wife’s trip here in Samoa,” Toni said, adding her colleague had many great stories to share about Samoa.

“So that is why we are here in this resort. It so lovely to stay here.”

One of the great things about Samoa is that it is not far from New Zealand.

“We’re always looking for somewhere new to go where it’s still close to home,” she said. “We’re keen on checking out the local lifestyle and seeing what this place is about.” 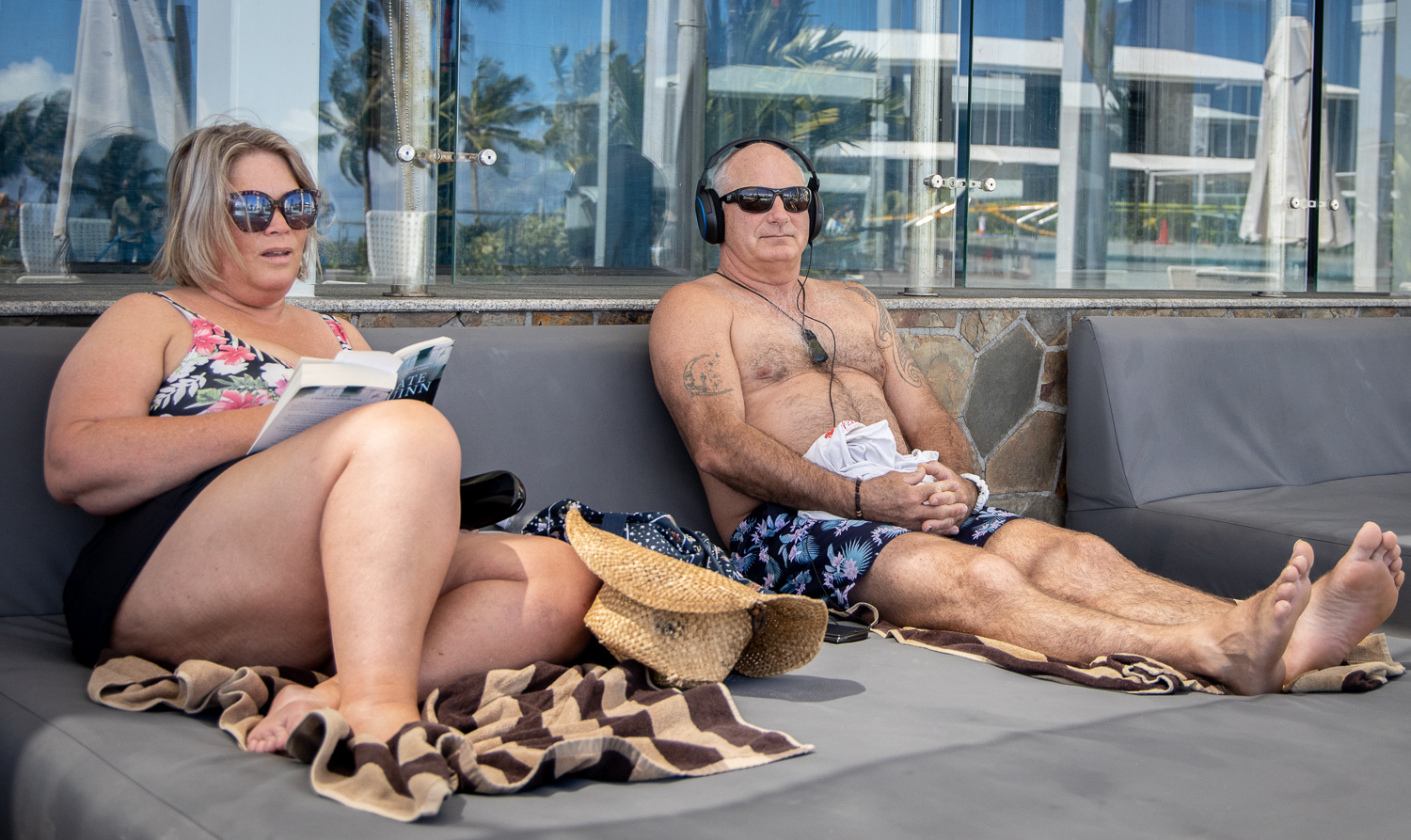 For 50 year-old, Damyn, he knows a bit more about Samoa having already been to Samoa thirty years ago during his time with the New Zealand Navy.

“I came here thirty years ago,” he said, “but we didn’t have time to see the island as it was for work.”

The Watts said they also wanted to avoid the bad weather in New Zealand.

“The weather was not good at home. It was rainy and we thought why not take a long weekend to Samoa?”

And their verdict so far?

They both said they love it.

They also don’t want their visit to be too busy.

“We’ll just do what we feel like doing, we just want to relax while we have the chance.”

The couple also praised their choice of accommodation.

“The Taumeasina resort is great, it is really modern. The food is great and also the show they did last night was awesome.”

They return to New Zealand next week.