Manuma Samoa, a squad of home-grown players based in Samoa, will compete with five other sides in Season 1 of Global Rapid Rugby.

The team was revealed on Thursday, along with four of the five other sides that will compete in 2020: Western Force (Australia), Fijian Latui, South China Tigers (Hong Kong) and Malaysia Valke.

A press release from Global Rapid Rugby states that Manuma Samoa is “an exciting, home-grown squad capable of anything, particularly on a redeveloped home stadium in Apia.”

Manuma Samoa’s first match is on the 13-15 March weekend, against the South China Tigers in Hong Kong.

There are a further nine rounds of competition, before the top two sides face off in a grand final on the 5th or 6th of June in Perth, with total prize money exceeding $1.8 million tala.

“In particular, providing Fiji and Samoa with access to a full-scale, international competition is an enormous result for the sport worldwide,” he said.

“We have worked hard to ensure all teams’ travel times and days away from home are similar and I know all the teams and unions involved share our expectation around how even the competition will be.

“We hope all fans of elite sport get behind their teams and ensure loud and proud crowds provide a real home ground advantage.” 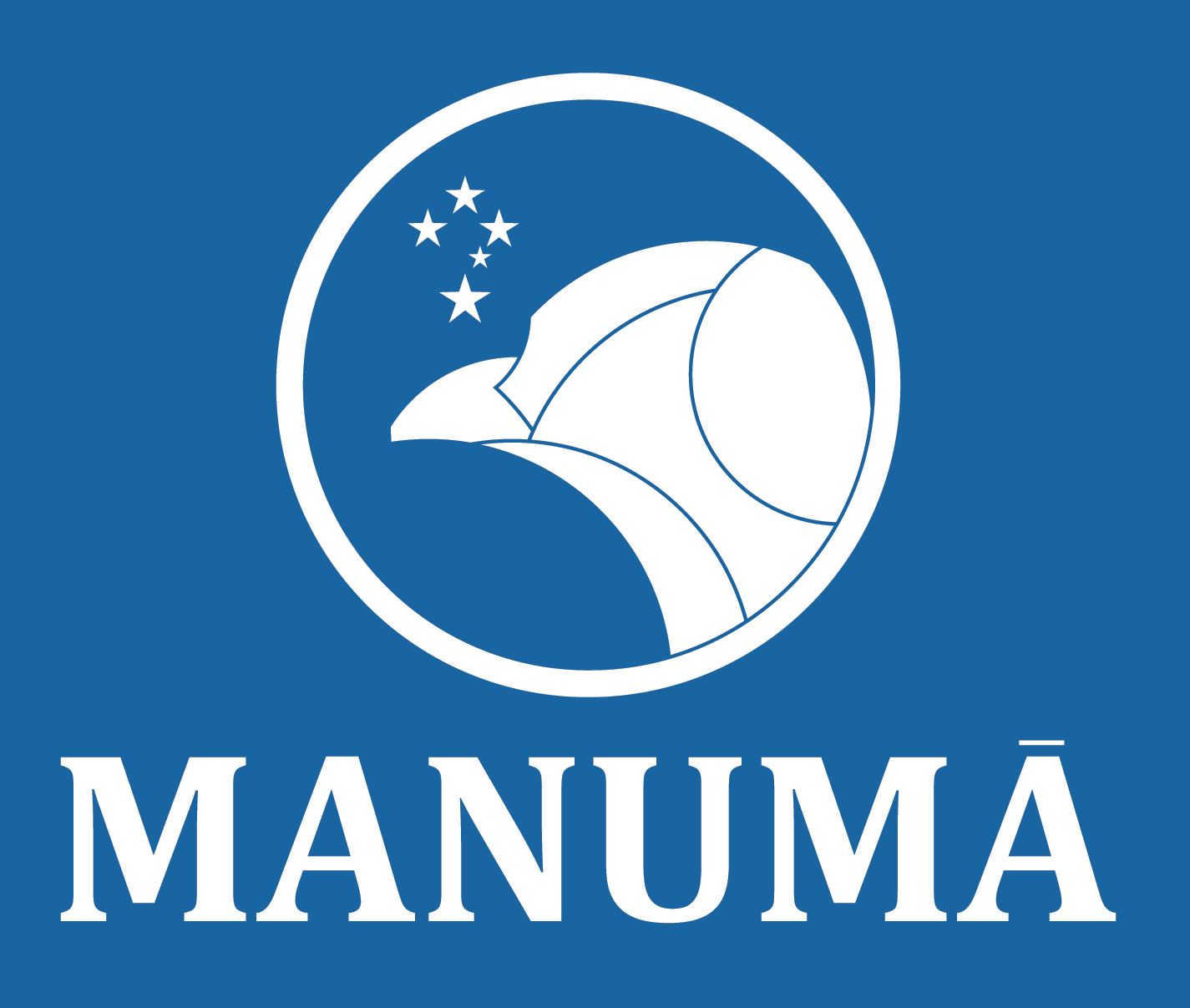 The Manuma Samoa’s training squad of 58 began training together on the 4th of November.

That group is made up entirely of local players, including the Manu Samoa’s Afa Aiono, Iakopo Mapu, Melani Matavao, Patrick Fa’apale and Malu Falaniko.