Tagaloa Dr. Robert Thomsen, ACEO of the Ministry of Health in Nairobi, Kenya with the Samoan Delegation. (Photo: from Facebook)
Health

The Ministry of Health has defended Tagaloa Dr. Robert Thomsen, an Assistant Chief Executive Officer within the Ministry, being overseas during the measles outbreak.

The A.C.E.O. is in Kenya until next week attending an international meeting on population and development during the measles outbreak.

His office confirmed he will be back in Samoa next week. The Nairobi Summit runs from November 12-14.

Director General Leausa Dr. Take Naseri said Tagaloa had to attend in his place, while Leausa stayed back to manage the Ministry of Health's epidemic response.

Earlier this week it was revealed the Health Minister was out of the country, during what the Ministry says is the country's worst ever epidemic with more than 600 'suspected' cases.

But the Government has defended officials being absent during the epidemic. 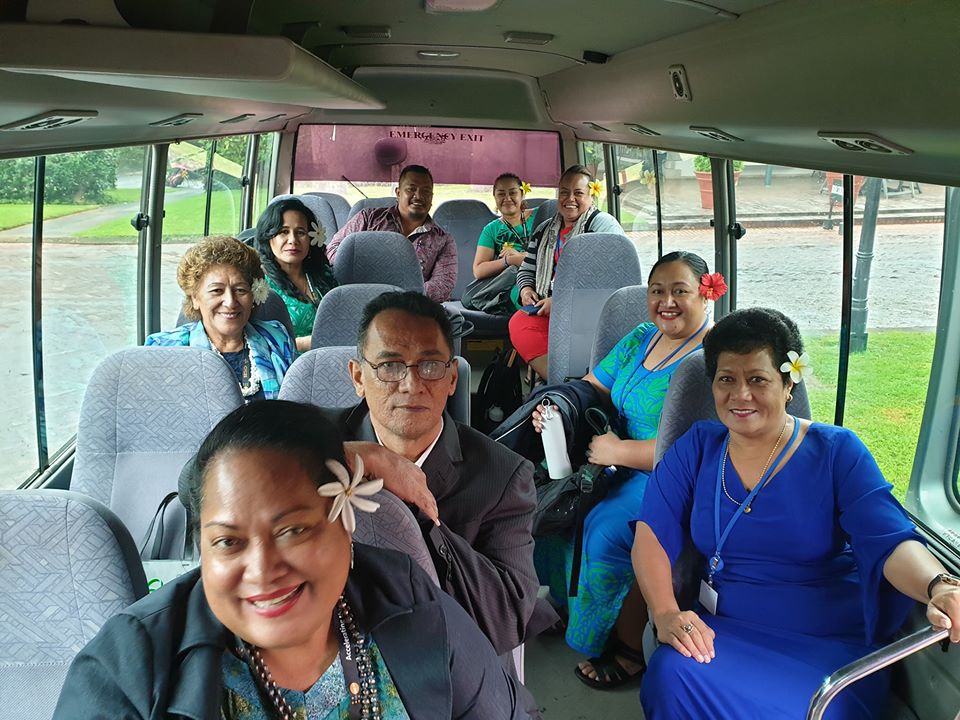 Tagaloa has travelled with a delegation made up of the Ministries of Women, Community and Social Development (M.W.C.S.D.), Foreign Affairs and Trade, Education Sports and Culture, the Samoa Red Cross, Samoa Family Health Association and Nuanua o le Alofa.

Earlier this week, Minister of Health Faimalotoa Kika Stowers-Ah Kau returned from Australia where she attended a United Nations forum on women in power. 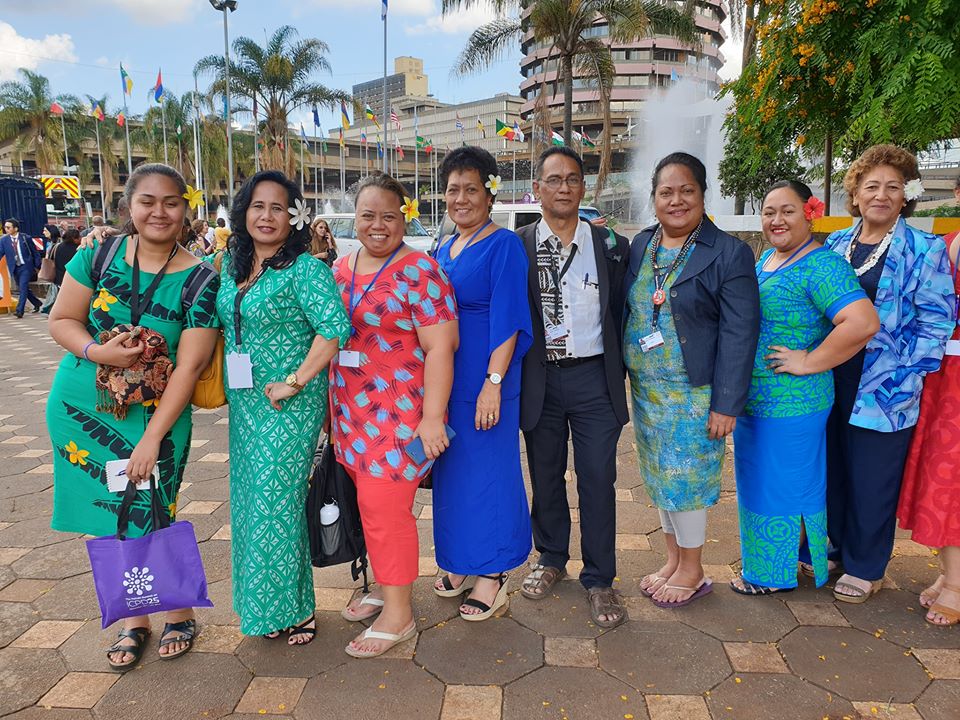 According to Leausa, she went in place of Deputy Prime Minister Fiame Naomi Mata’afa.

“That reflects confidence in the system,” he said.

“The Prime Minister became the Acting Minister of Health so there is nothing much that should worry you on that.”

But Leausa was unhappy being asked about the absent Health Minister and his colleague Tagaloa.

“I don’t know where you are going with those kind of questions when, you know, why would you ask that question,” he asked.

“That is the kind of question you are asking. Why did the Minister leave when there is an epidemic? The conclusion is what?

“Be mature. Be a mature reporter and ask a good question rather than trying to find weaknesses in the system.”

To date, more than 700 people are suspected to have contracted measles, and 48 people have been confirmed by laboratory blood tests.

The Ministry reports six measles related mortalities that with the exception of a 37-year-old are all under the age of two.

In Moto’otua, the Tupua Tamasese Meaole Hospital has hit full capacity with patients and new “makeshift” wards are being built on the site of the old hospital to accommodate more sick people.

There are also long waits for hospital beds and the waiting areas are crowded.