Father's anguish over death of only child

A young man killed during a car crash involving two pick up trucks at Leulumoega last Saturday has been identified as Aniseko Sagato.

The 23-year-old is the only child of Sagato and Liuliu Openi. At his Vaiusu home, the family is mourning his unexpected passing.

Speaking to the Samoa Observer, Mr. Openi said that the pain of losing his son is indescribable.

“The last time we saw him was Thursday morning when he was preparing to leave for Savai'i for work purposes," he said.

"He was scheduled to return on Saturday."

But Aniseko never made it home.

“On the day of the crash, my wife called him around 1pm asking for his whereabouts because it was nearly time for us to welcome the Sabbath – we are Adventists," said Mr. Openi.

“My son told his mother not to worry that he was on his way and they had just arrived at the Mulifanua wharf. My wife asked him to bring some plants to grow in our garden.

“I also asked him that we needed money to buy food for the Sabbath.

"He was happy and was looking forward to coming home and we said our goodbyes. Little did I know, it would be the last time I could hear his voice.” 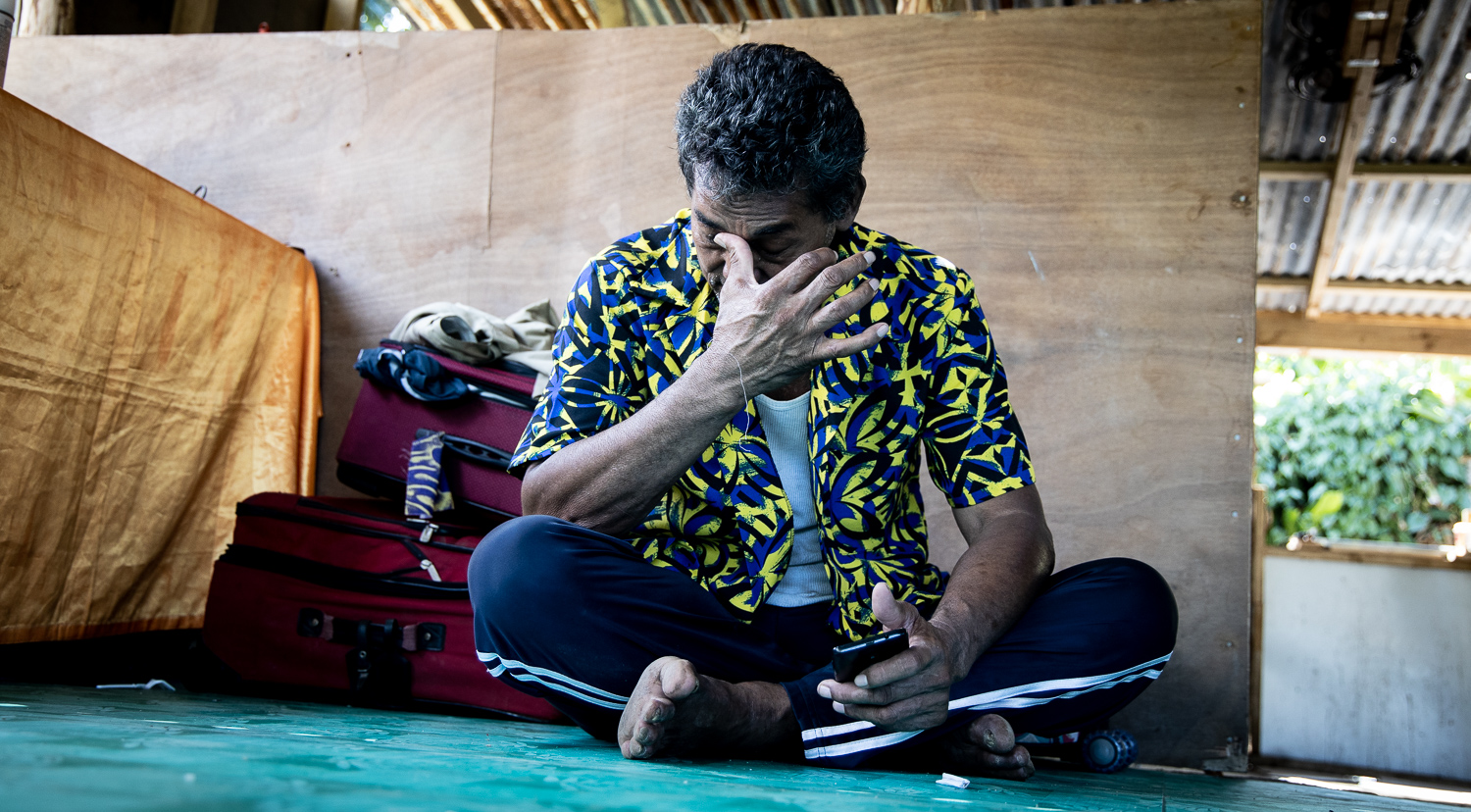 The 54-year-old said his son was the bread-winner in their family.

Aniseko does not drink alcohol or smoke, his father said.

"He is very obedient, quiet and never gets involved in brawls."

The family did not find out he was dead until Saturday evening.

"My wife attended church while I waited patiently at home for his return. So many members of the church asked about his whereabouts but we told them that he left for Savai'i and he called that he was on his way.

“We waited for our son’s return that evening but it was around 8pm that we saw a car approaching and we both assumed it was him only to discover it was a Police vehicle looking for us.”

The Police told them to accompany them to the Police station.

“I only thought maybe my son encountered minor injuries but instead he left us for good. Words fail to explain how a parent can lose their only child.

“My wife sometimes gazes at a photo of our son on the phone and whispers in tears, ‘my beloved son, he was my only child and still taken away from me, if only you did not leave for work and maybe you would still be here with me.’

“We miss him very dearly, home feels very different, and it is like a missing piece in our life that only emptiness is left.”

The father of the deceased said that his son played a big role in developing their family.

“Aniseko was a hard worker who provides for our family’s needs, we lived in a Samoan traditionally built house but it was through his efforts that led to us fixing up our home, he even bought this brand new green carpet before he left."

Mr. Openi said his son worked as a farm hand at a plantation that belongs to the Tokelauans at Moamoa.

“We had high hopes for him in the future," he said.

"It was this year that he was going to study to become a pastor at Fulton College because he currently holds a deacon position in church and a youth leader but I guess that will not happen.”

The deceased will always be remembered for his laughter, says his father.

“Everyone can identify him when he laughs out loud, and he laughs the loudest, sometimes I lecture him about not laughing so much but he is gone and all I have are memories and an aching heart. 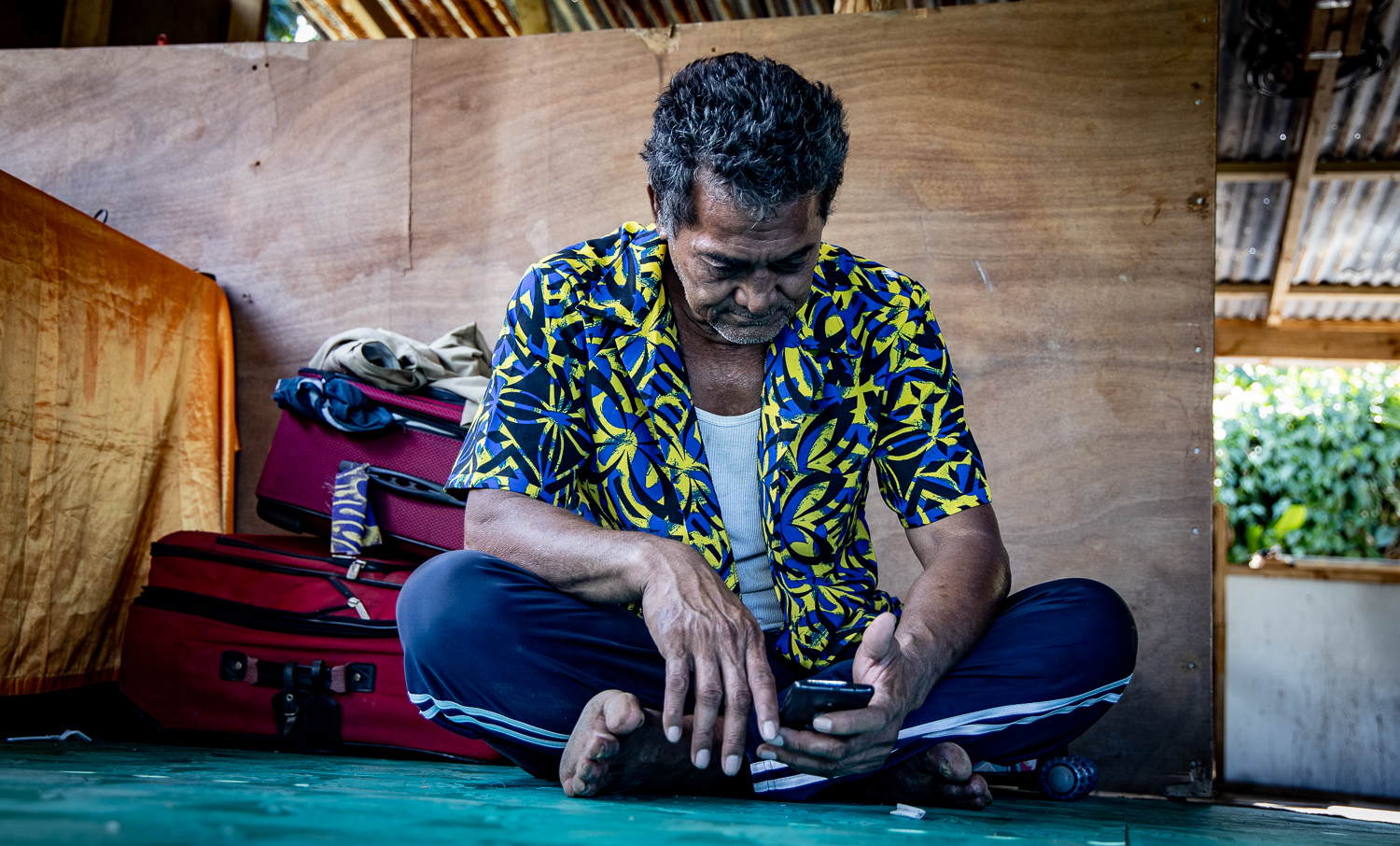 “His work colleagues commented on Facebook to his photo saying that he is missed for his laughter during hard times.

“I acknowledge the assistance of our families in helping us prepare for my son’s funeral on Friday.”

He added that his family was told by Police they are investigating the circumstances surrounding his death.

Lastly, he had a message for all parents.

“Parents, treasure your children because you never know what could happen in the next few minutes."