A ban on prize-givings by the Ministry of Health and a measles epidemic did not stop St. Joseph’s Primary School at Leauva’a, from recognising its best students from preschool to Year 8 on Tuesday.

The school ended the 2019 academic year on a high with a prize giving ceremony where 12-year-old, Epifania Kalolo, was named Dux. 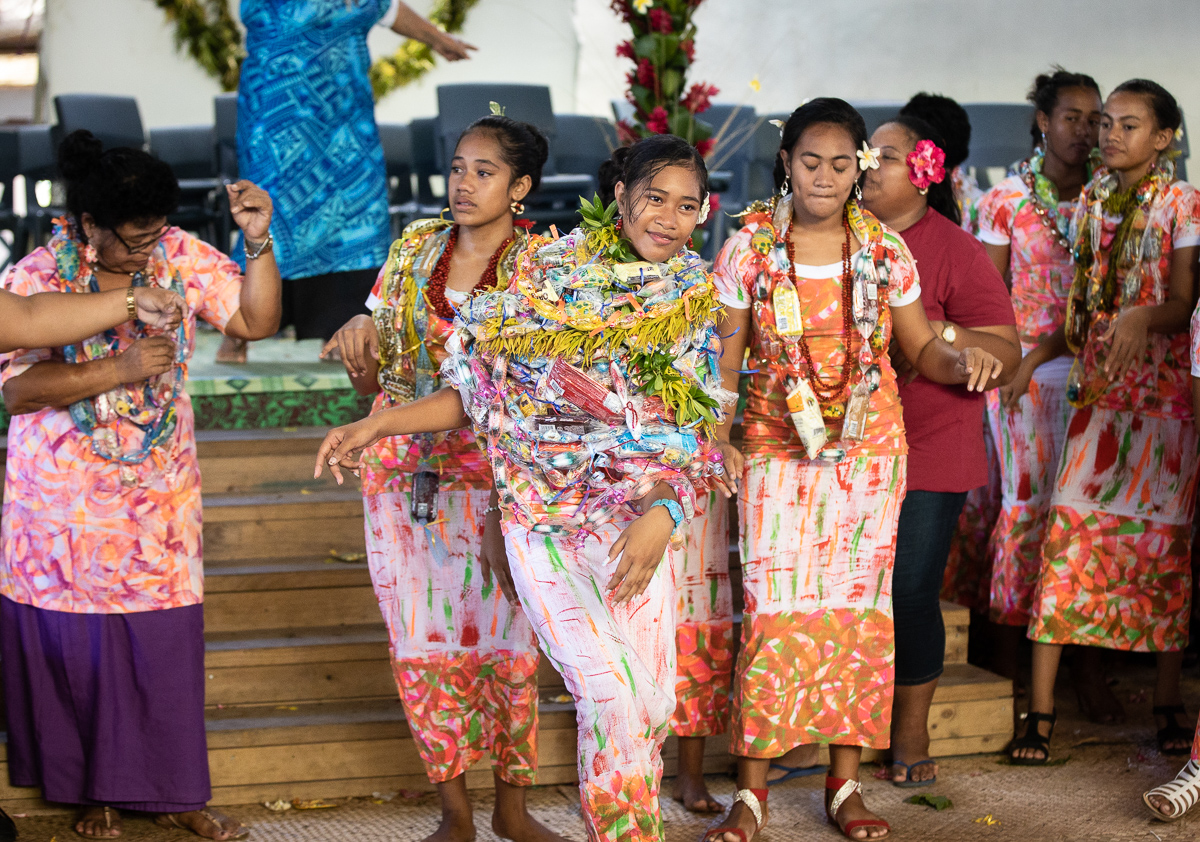 The School Principal, Sister Lavalea Ielenimo, said she was aware the country is on a measles alert but she was confident it was safe to stage the prize giving which was well attended by parents and supporters of the school.

“We are well aware that our country is in a crisis and that we are trying to contain the spread of measles,” she said.

“But our school has long been preparing for our prize giving. 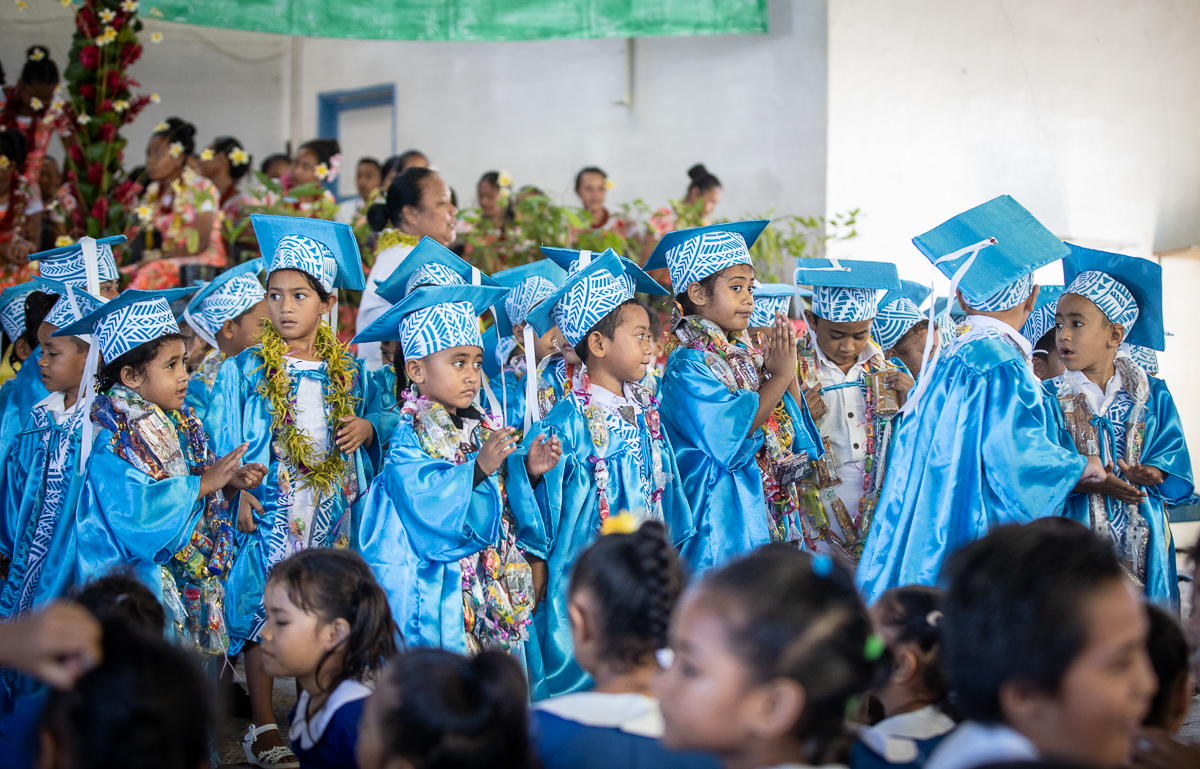 “By the time they announced the ban on graduations and prize givings, we had already finished our exams and the preparations for today were well underway so we decided to continue with it.”

All schools in Samoa were asked by the Ministry to cancel prize-giving ceremonies and graduations, in order to reduce the risks of measles being spread in public gatherings last week. School closures were also brought forward for the same reason.

But Sr. Lavalea said she feels for the rest of the students in Samoa who will not have their prize givings due to cancellations.

“For us here, our hearts were set on doing this for the children and we were well prepared to host the occasion. It is a day of thanksgiving.”

The school has a roll of more than 400 students, from preschool to year 8. 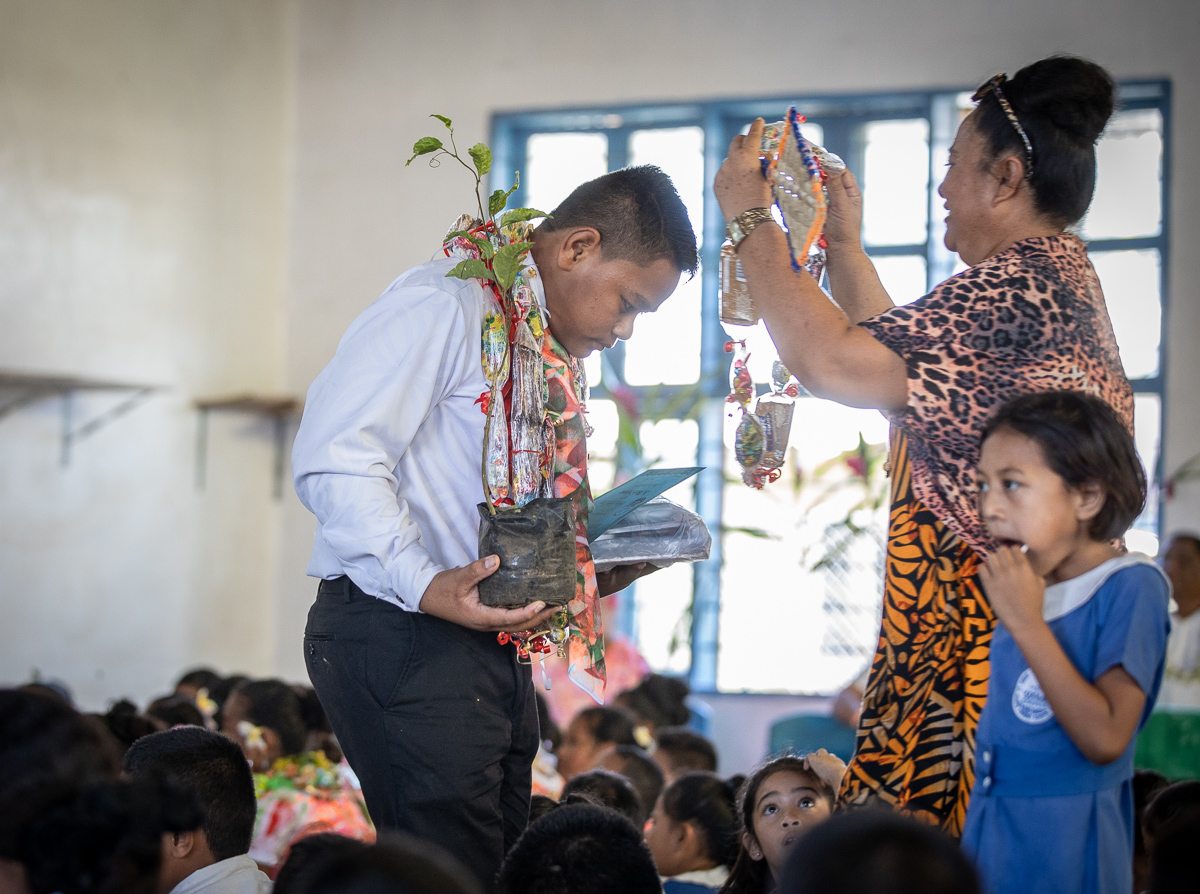 For the school’s top student, yesterday is a day she will always remember.

“I feel very humbled and grateful that I was able to overcome all obstacles to come first,” she said.

“I wanted to give something back to my parents who have worked so hard in making sure my siblings and I succeed in school.”

She acknowledged the support of the school Principal and her teachers.

“But I glorify the Lord for all that he has done for me, nothing is impossible with God.” 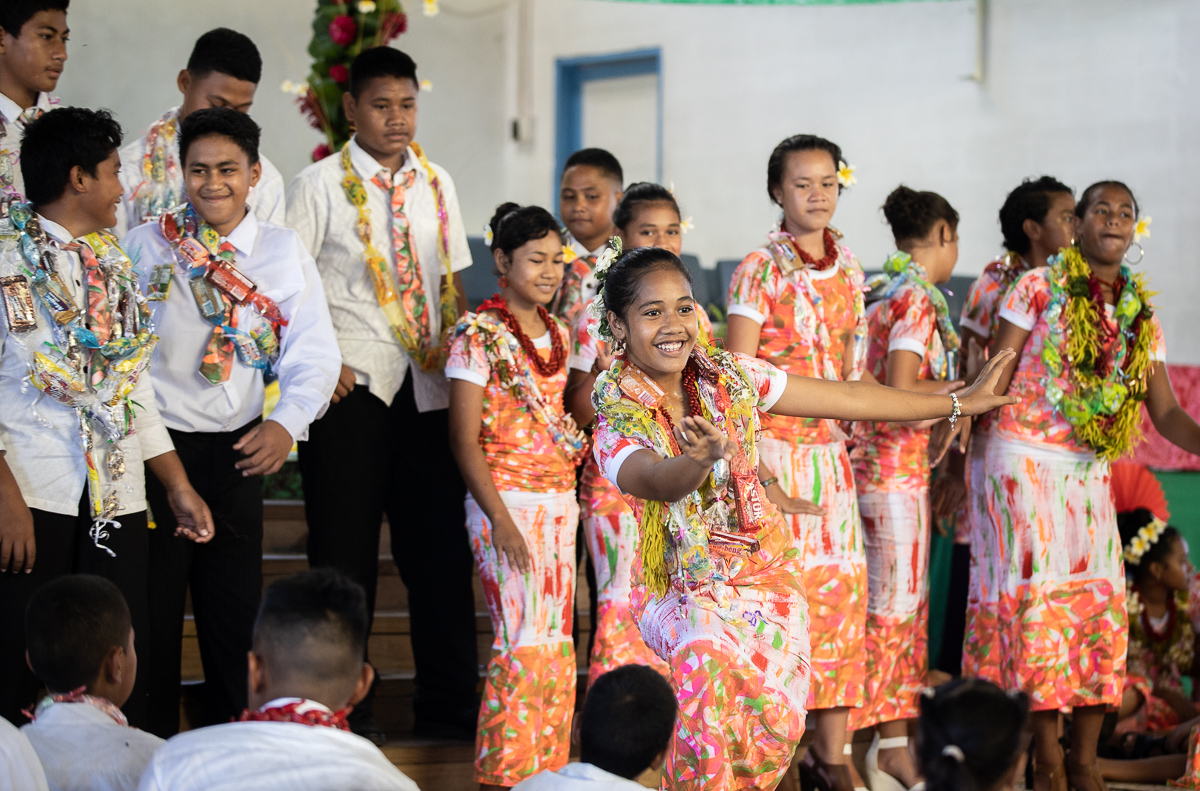 The bright student wants to become a lawyer.

Her father was naturally a proud man.

“All the glory and thanksgiving must be given back to God because he owns the knowledge and wisdom which he has blessed our daughter with,” he said.

“In all honesty, we did not expect that our daughter would be the overall dux of the school, we thought that she might come second to dux.

“But the Principal has spoken and my wife and I are very proud and filled with joy that our child has accomplished such an achievement. 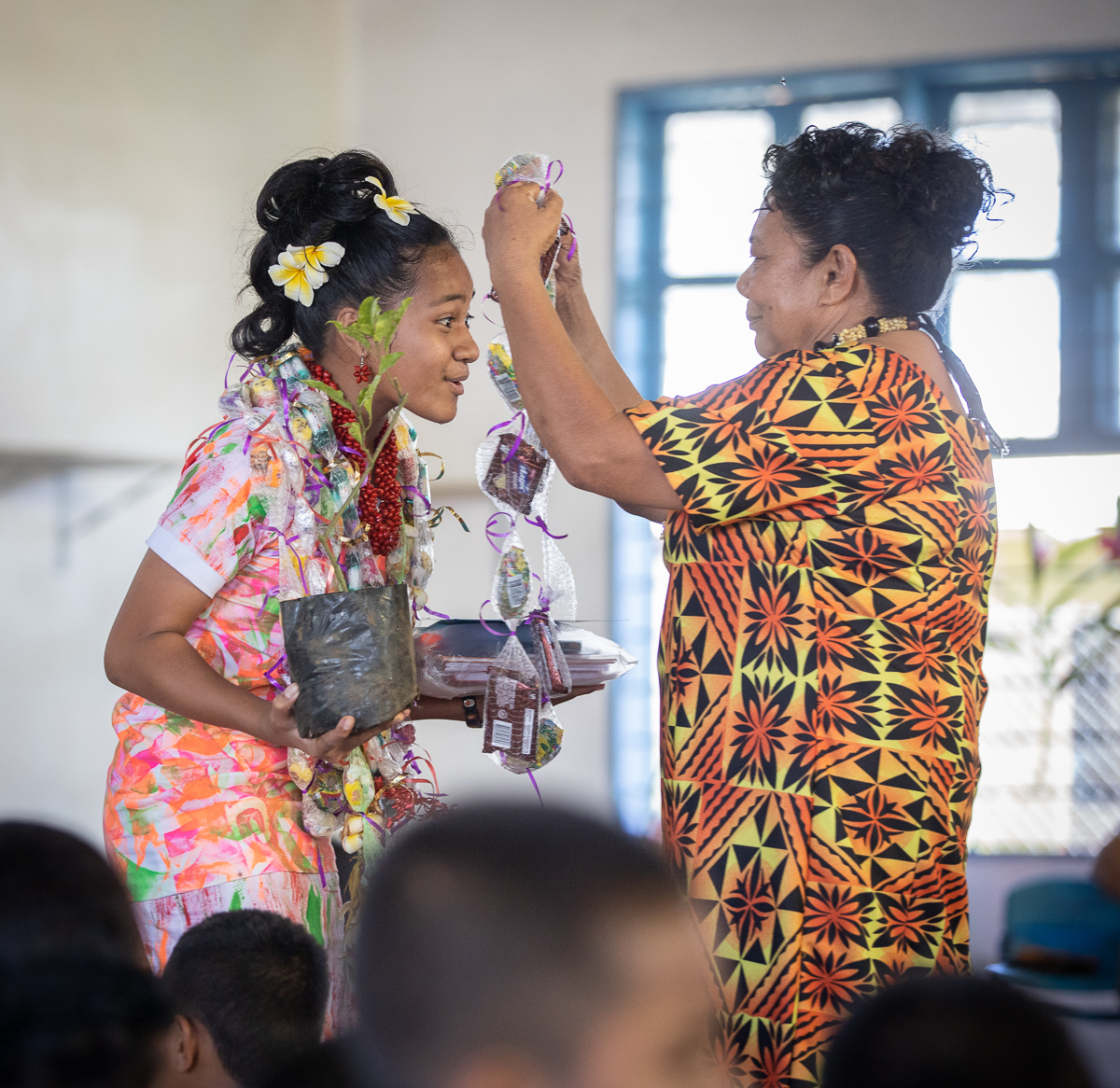 “Our never-ending prayers have been answered for God to guide and assist our daughter throughout any difficulties she might overcome.”

For the father, his daughter’s achievement put a lot of things in perspective.

“As the bread winner, I try my best to provide for the needs of our family financially. My wife stays home and assists my parents who are serving in the Catholic Church,” he said. 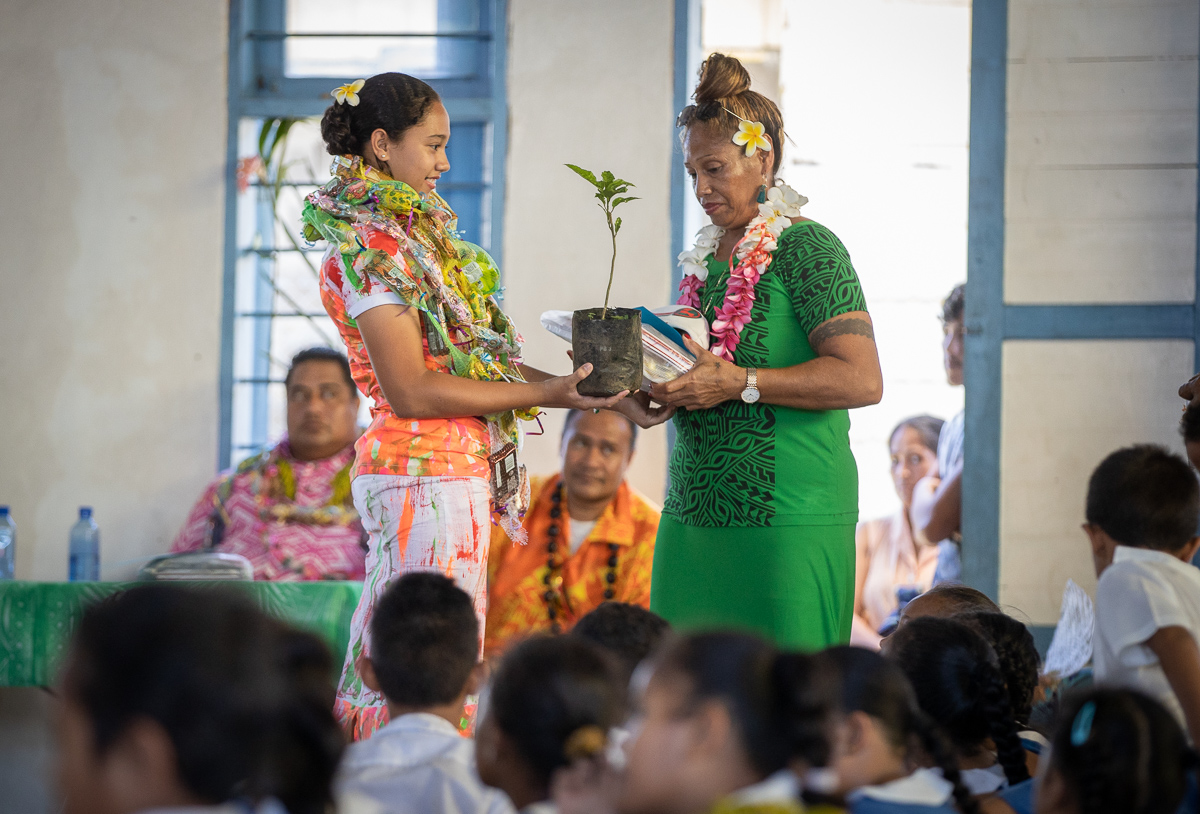 “Our daughter is new to the school; it means so much to us that she was new and placed first overall. She used to attend St. Theresa Primary School last year but she decided to switch schools because it was too far.” 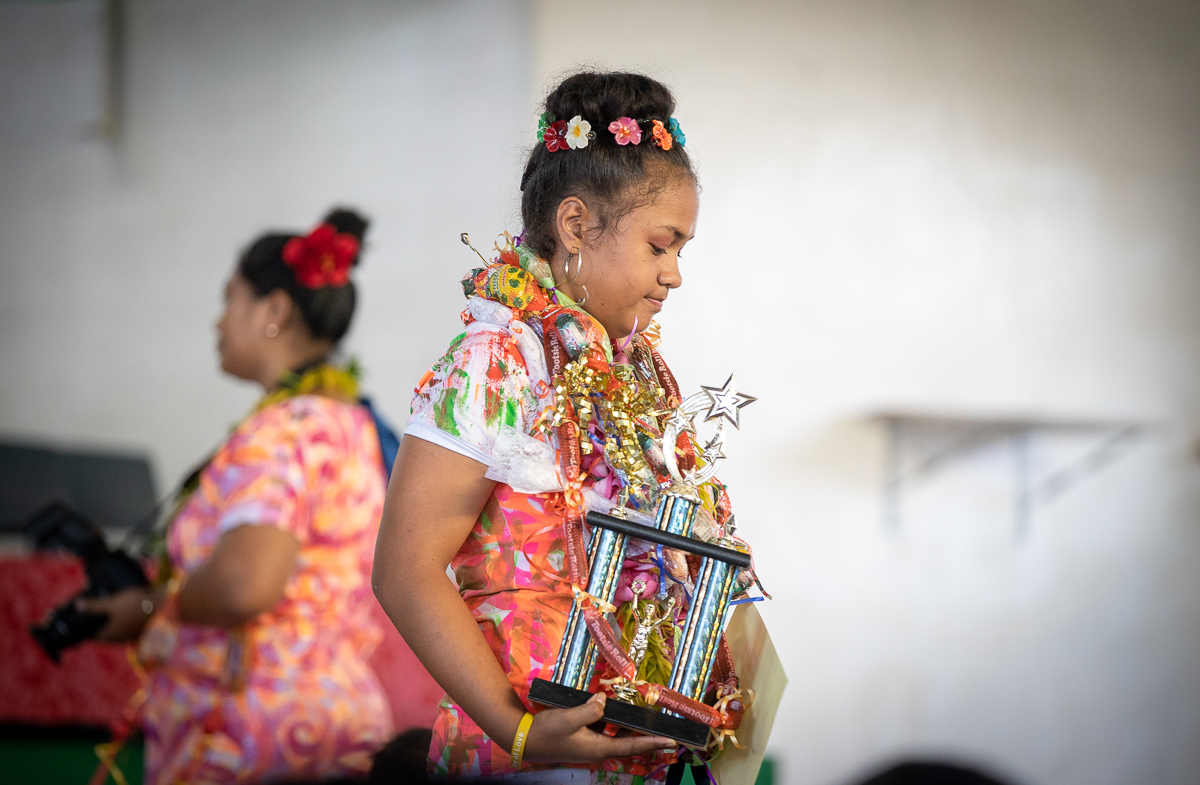 In response to the coronavirus-led economic downturn, the ANZ Bank has announced a temporary waiver of its $7 online international money transfer fee for 10 Pacific countries including Samoa.