A former Church Minister has pleaded guilty to ten sex charges in relation to 16-year-old girl who was under his care.

The 51-year-old from Tafagamanu and Safotu is facing eight counts of sexual conduct with a family member, one count of performing an indecent act on a dependent family member and one charge of sexual violation.

Tuliau allegedly committed the sexual offence on three separate occasions in September while he was pastoring the Methodist church at Satalo.

The complainant in the matter is a 16-year-old who lived at the defendant’s home while he was serving the village.

Attorney General’s Office lawyer and prosecutor, Fuifui Ioane, requested if sentencing for Tuliau could be deferred until sometime in January next year.

She explained the office is engaged in a training and will not be ready until next year to file a sentence submission.

The defence lawyer did not oppose the application.

Justice Leiataualesa then adjourned the matter until 17 January 2020 for a pre-sentence report, probation and victim impact report.

Tuliau is remanded on bail and is prohibited from entering Falealili or contacting the complainant in the matter.

The accused was stripped off his pastoral duties and title following an internal investigation from the Methodist church in relation to the alleged offending. 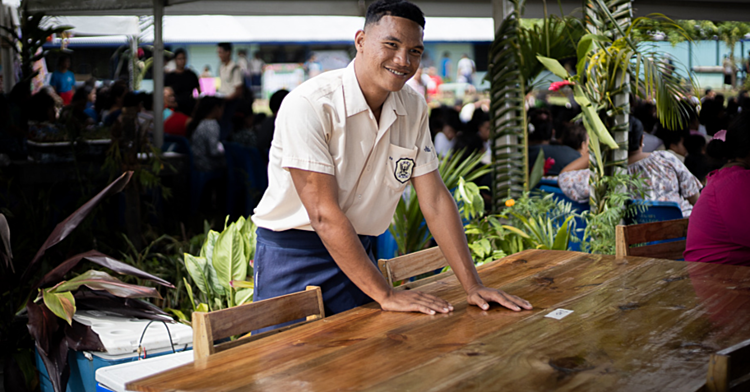 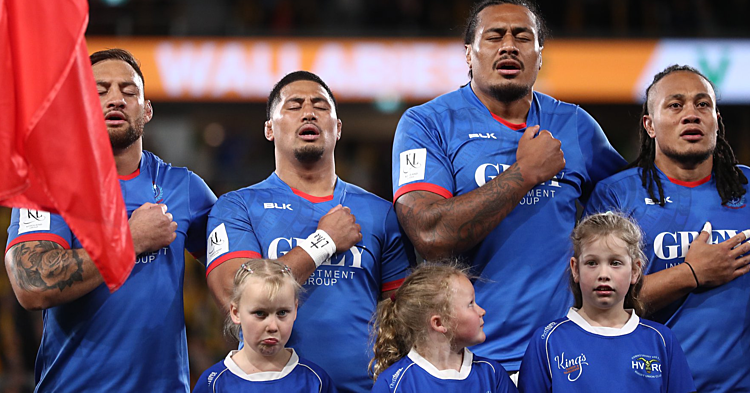 The Pacific Rugby Players is asking rugby fans to show the players love and think before they post harmful comments about them and their performance on social media.

British American Tobacco Samoa (B.A.T.) has continued its support for local farmers through the provision of gardening tools and training.