Churchgoers of the Assembly of God at Falelauniu celebrates sweet success for the church. (Photo: Supplied)

A plaque outside a local church has been given a touchup and dedicated to the memory of a pastor who died in September this year.

The work to fix the plaque cost $4,000 and was funded by a class of young couples at the Falelauniu Assembly of God Church.

The re-dedication of the plaque to the late Pastor Lui Seve was done by the head and teacher of the class, Nanai Sovala Agaiava with the late pastor’s wife, Saline Lui, Seve cutting the ribbon.

The dedication ceremony in front of the Falelauniu Assembly of God Church was also attended by relatives of the late pastor. 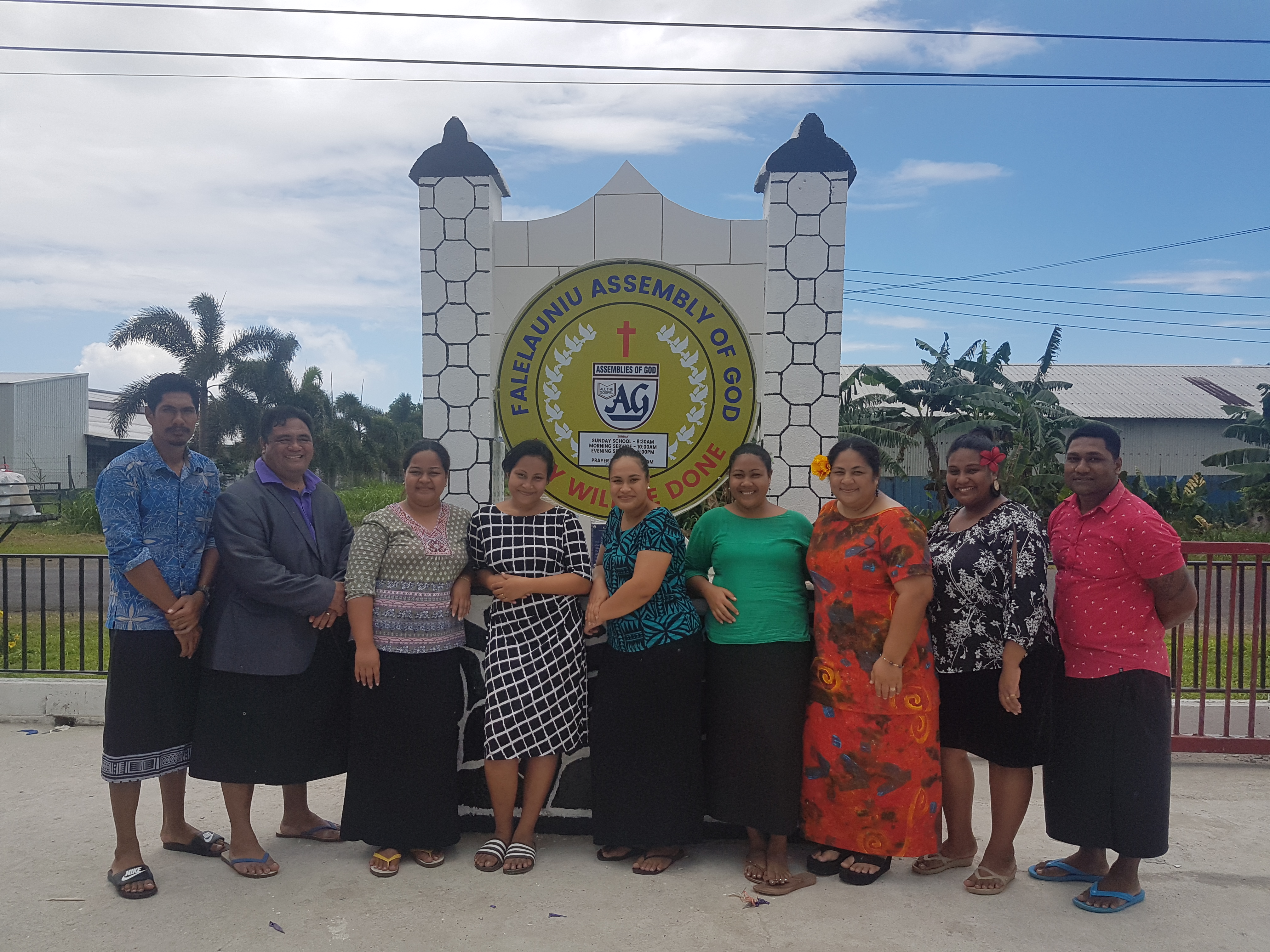 Speaking during an interview with Samoa Observer, class member, Taiali’i Pifolau Matoa, reminisced on what the late pastor was like when he was alive.

“He was a good leader and always guiding us to the right path and teaching us of ways to serve God,” he said. “Our goal is to play a part in serving the Lord through something and this is that something.”

The plaque was a two-year project for the late pastor before his passing, consequently his class taking on the challenge to raise funds to get it completed.

The plaque’s theme is “Thy will be done” and targets young married couples, to emphasise that they should serve God with gladness.

While the dedication of the plaque was an emotional event for Mrs. Seve.

She said she is grateful that her husband’s memory within the church will remain strong, even after she and her children leave.

The late pastor and his family have served the church for the last 20 years and to mark that milestone, the church gifted them with a trip to Israel.

However, their father’s untimely death threw a spanner in the works, but the family still travelled with one of the daughters replacing her deceased father. 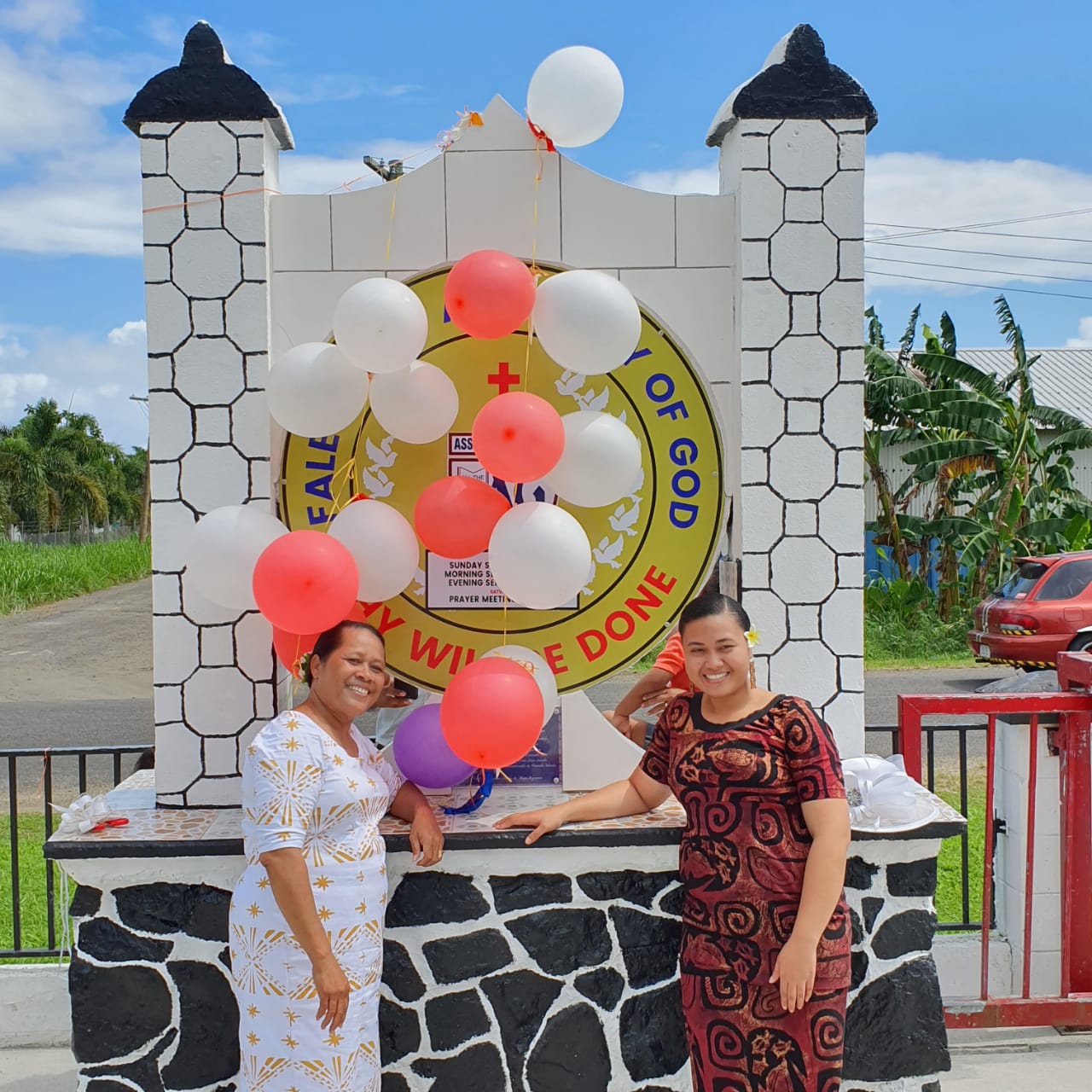 The late Pastor Lui Seve died in mysterious circumstances in September this year with the local authorities yet to determine the cause of death, after he and a congregation member were found dead in a car at Tuana'imato.