Tucked away in the crater of an extinct volcano 20 miles east of Apia on the island of Upolu, lies a village called Sauniatu; its residents celebrated 115 years of settlement within their village last week.

Speaking to the Samoa Observer, one of the Sauniatu residents, Rubina Kaio-Aiono said that the celebration is an annual event hosted every November 8.

“The celebrations are focused on bringing together people here in the village and also our neighbouring communities which we usually invite to remember the founding members of our village,” she said. 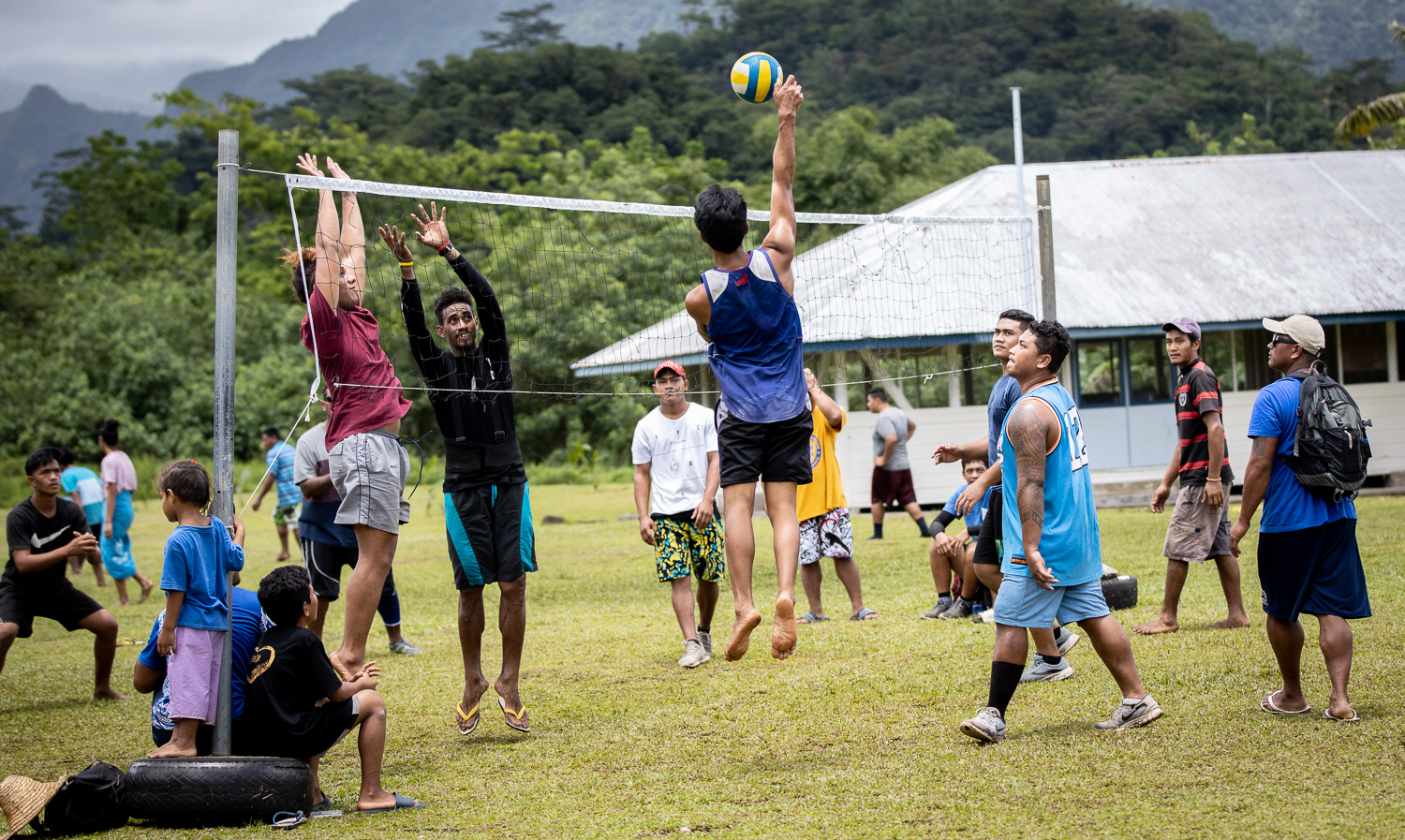 “It is a village [Sauniatu] that was developed by pioneers which we refer to those that were persecuted for their faith in reference to the Church of Jesus Christ of Latter-day Saints (L.D.S.).,

“It is because of their religion they were banned by their villages and had no choice but to leave, they were faithful to their beliefs.

“And when they left they were guided by leaders of our church [L.D.S.] some came from Savaii. We were able to purchase this almost 800 acres of land and this is where our leaders in America [L.D.S.] advised the settlers start developing this land which is now known as Sauniatu.” 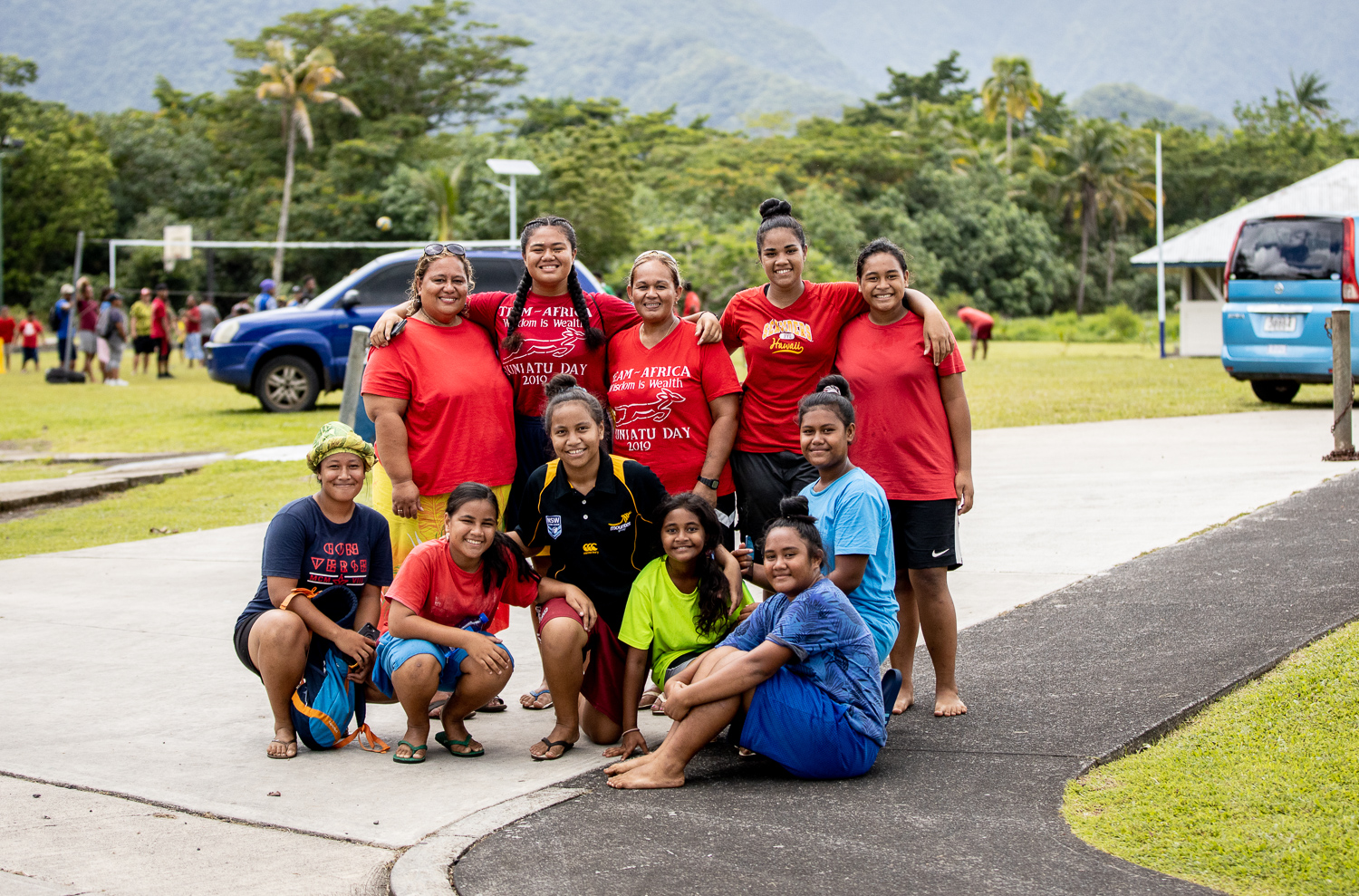 She also added that when the settlers arrived the place was a rainforest; there were no roads or homes.

“The settlers started with humble beginnings which took a lot of faith and they faced so many obstacles.

“And since the location is a valley, it rains here a lot, there were a lot of mosquitos and it was cold, lack of access to food supplies, basically there were no plantations so they had to start from scratch.

“But it is through these trials and challenges that made them develop their testimonies in the church and it was through this development that allowed more people to move here.”

She stated that they also had L.D.S. missionaries teach spiritual knowledge to the residents especially the children and that led to the establishment of a school. 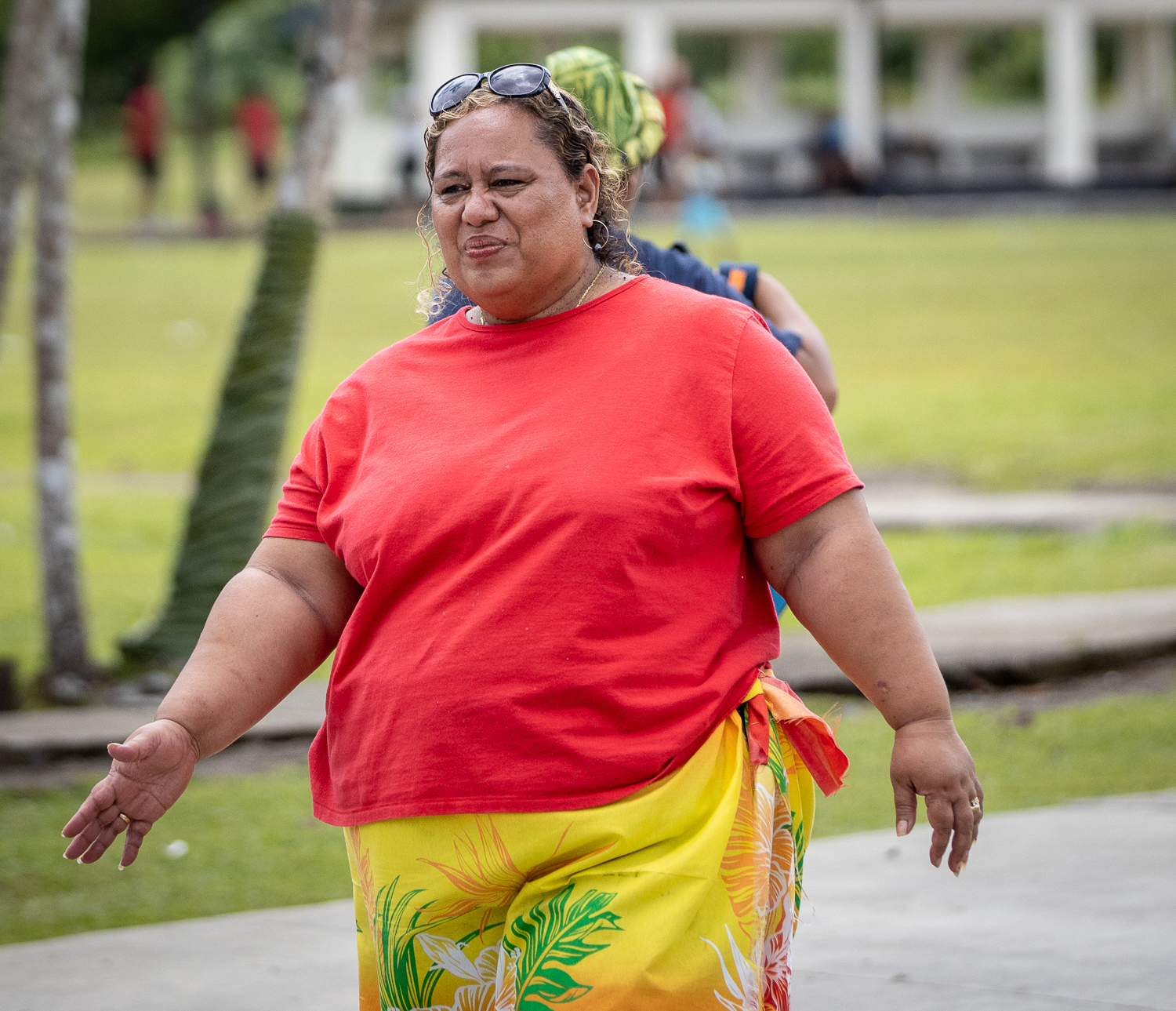 “We also have one church [L.D.S.] that hosts two congregations [Sauniatu 1 ward and Sauniatu 2 ward] that is made up of 300 people altogether.

“Our normal celebrations include sharing our history with the younger generation with the hope they will continue it.

“On the second day which was Saturday we hosted a planting project which we got 300 coconuts to plant with the whole community and concluded with fun sports. The planting of trees is significant because it will increase food supplies.”