Samoa
M.N.R.E. acknowledged and awarded some of their partners in protecting the environment. (Photo: Misiona Simo)

The Ministry of Natural Resources and Environment wrapped up the 2019 National Environment Week with an awards night, recognising key individuals, companies, schools and communities for their work to protect the environment.

Held at the lush green gardens of the Robert Louis Stevenson Museum, the evening was an opportunity for everyone involved during the week to reflect on what was done and achieved.

For the individual category, Samau Ieru Lokeni and Pepe Solomona were nominated for their contribution and active advocacy work in supporting the Ridge to Reef Project and promoting integrated sustainable partnerships in the last three years of the project, together with the Fagalii Village Council.

Marina Su'a Keil was nominated for her work in Waste Management and personal commitment to sustain national efforts in line with the Government's Plastic Ban initiatives. 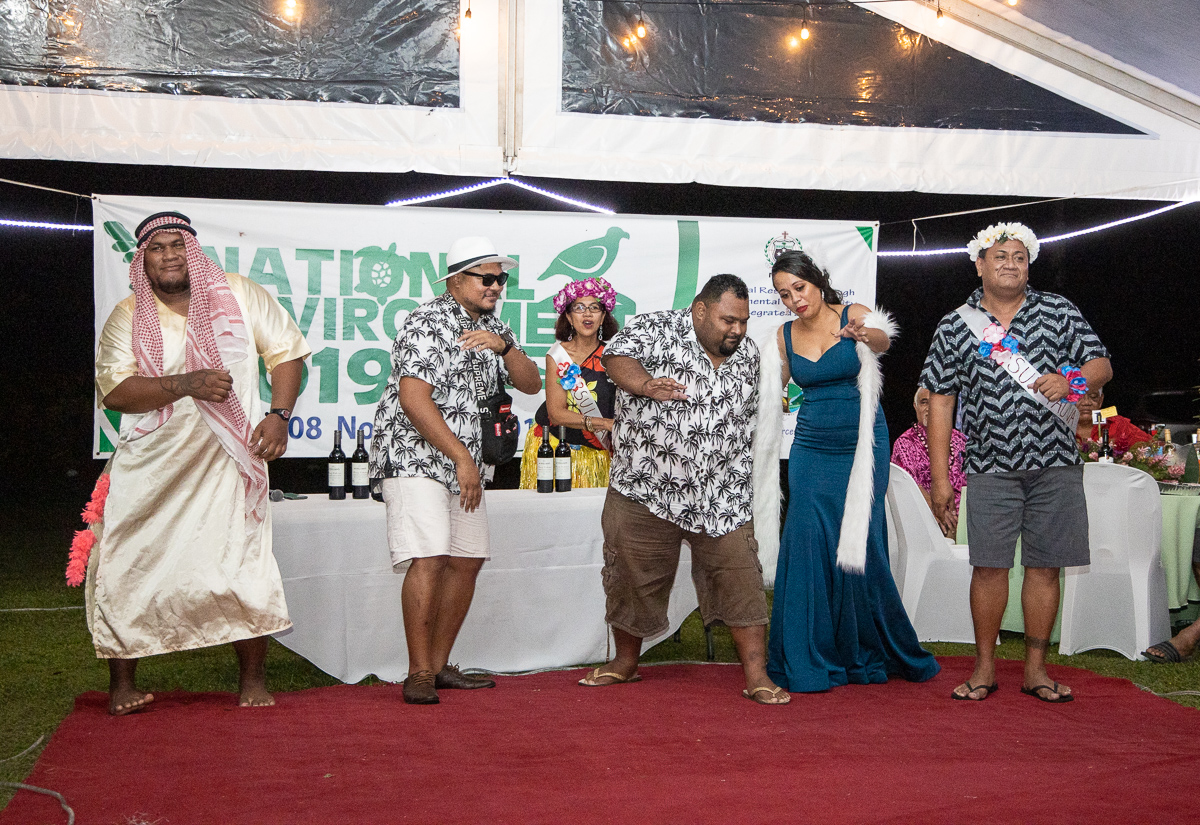 Niulevaea Ropati Tyrell was nominated for his active role in refrigerant waste management towards the reduction of ozone depleting substances.

Alipia Alipia was nominated as a role model implementing best practice in sustainable land management through Agro-forestry and organic farming.

In the Company and Group Category, JAFFAS Sanitary System who have been working with M.N.R.E. for over ten years was nominated for eco-friendly product, environmental work services and waste management efficiency.

The Samoa Conservation Society was nominated for environmental conservation, climate change adaptation, and works in educational awareness and promotion while Youth With A Mission (Y.W.A.M.) was nominated for their innovation and dedication to reducing greenhouse gas emissions by reducing reliance on electricity through biogas conversion. 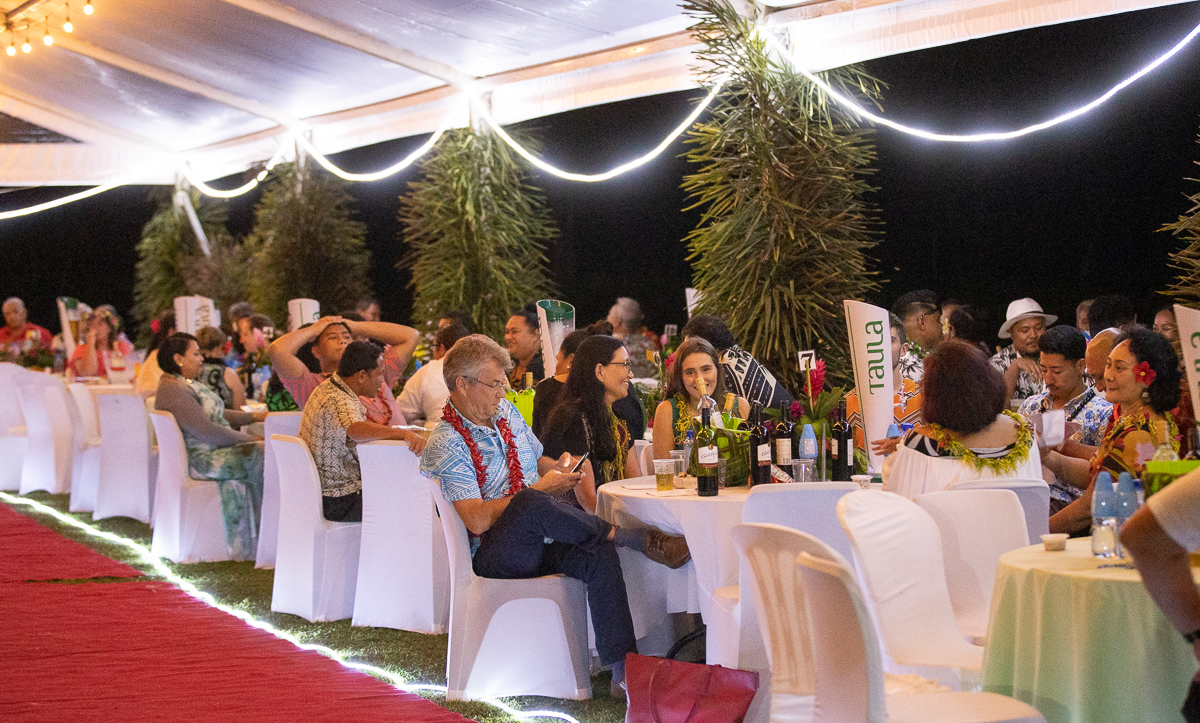 Fa'ataua le Ola (F.L.O.) was also nominated together with Nuanua o le Alofa (N.O.L.A.) for community awareness disaster management, while Samoa Farmers Association was nominated for innovation and dedication in leading the use of bio-digesters in their attempts to convert agricultural waste into energy and organic fertilizers and at the same time reduce greenhouse gas emissions.

EFKS TV2 was nominated for promoting awareness via social media while Samoa Stationery and Books (S.S.A.B.) were also nominated for waste management initiates including their role in minimizing and recycling e-waste, as well as Samoa Recycle and Waste Management Association (S.R.W.M.A.) for their dynamic initiatives to support government's efforts towards improving waste management in country.

Divine Mercy School won nomination for School category for their continuous and consistent promotion of Environmental Education and Conservation initiatives.