The white Getz involved in a car crash that caught on fire. (Photo: Supplied.)

A fiery car crash in the early hours of Friday morning at Vailoa has claimed the life of a young father from Vaimoso and left another man with critical injuries.

The deceased man is Joseph Une.

The Police Commissioner, Fuiavailiili Egon Keil, in an interview with the Samoa Observer said that alcohol seems to be the suspected cause of the accident. 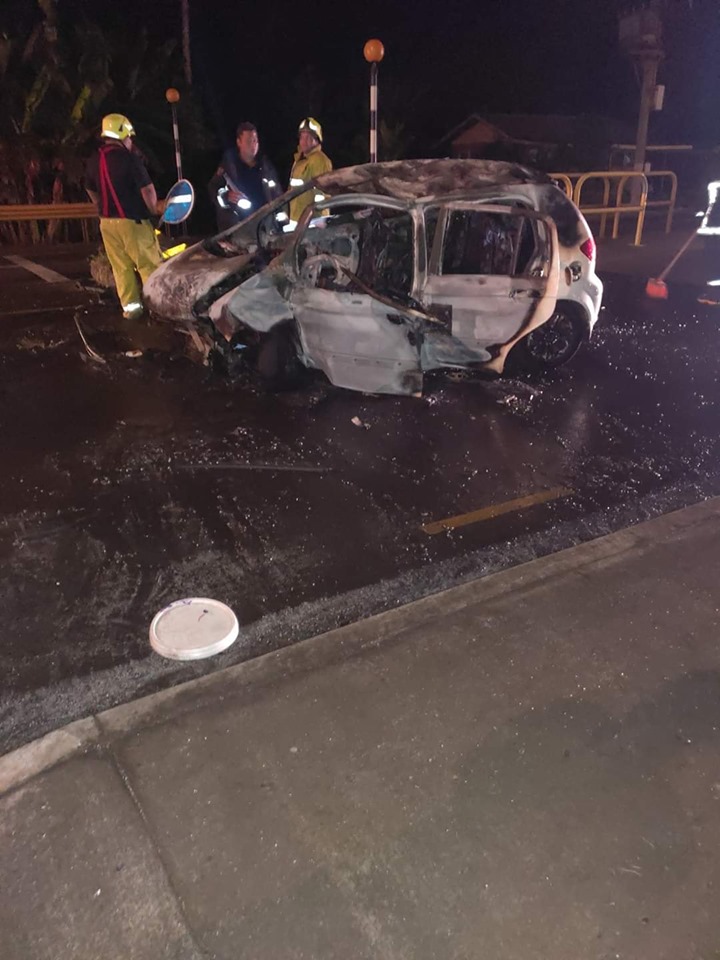 Bystander Lotomau Fuimaono was one of the first people to arrive at the scene.

Mr. Fuimaono said that he was on his way to town when they suddenly heard a loud noise and when they turned around they saw that it was a car accident involving a white Hyundai Getz.

The Fire and Emergency Services Authority Assistant Commissioner, Tanuvasa Petone Mauga told the Samoa Observer that when their fire truck got to the scene, the car was already on fire.

“Police and fire services were the first respondents at the scene,” he said.

“The incident occurred around early hours in the morning approximately around 1-2am.

“According to the bystanders who were at the scene, they claimed that the incident involved two cars.”

When asked about what caused the car to set on fire, he said a reason had not yet been established.

“When we got to the scene, the car was on fire but there are a lot of factors to take into consideration that could have caused the fire such as; it could have been a leak from the diesel or fuel; or the source must have been destroyed in the fire," he said.

“But the case has been referred to the Police.” 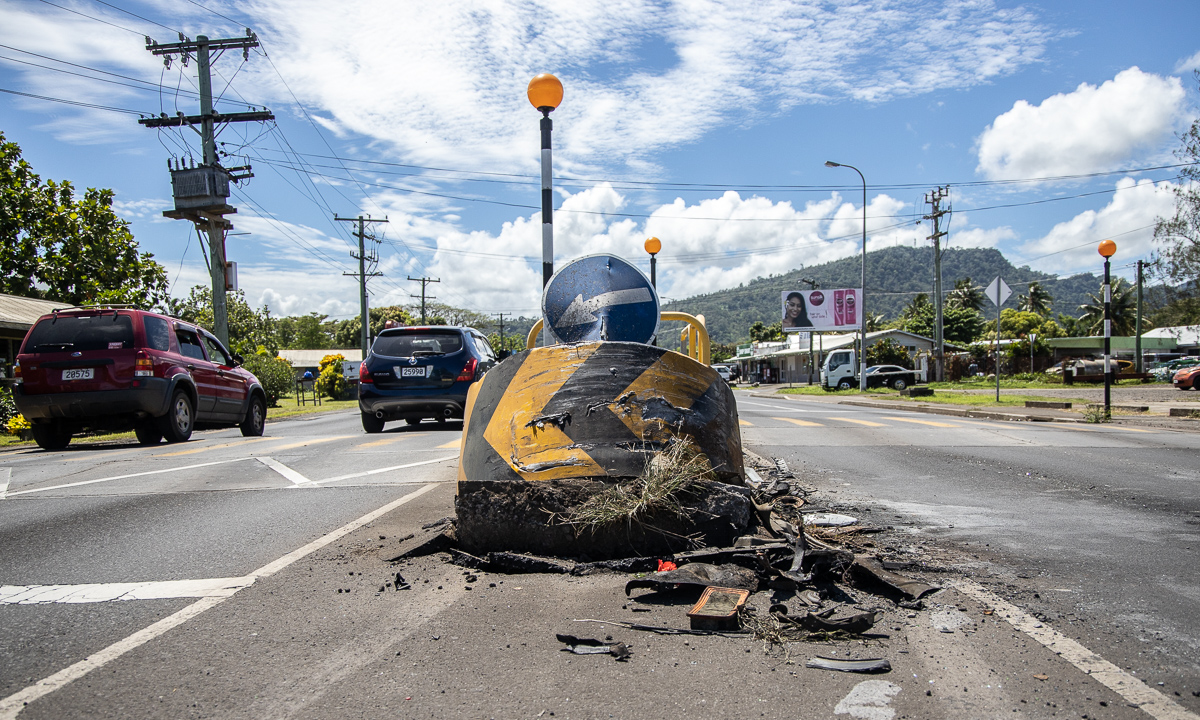 When approached by Samoa Observer the father of the deceased, Leilani Une, could not comment in detail about the death of his son. 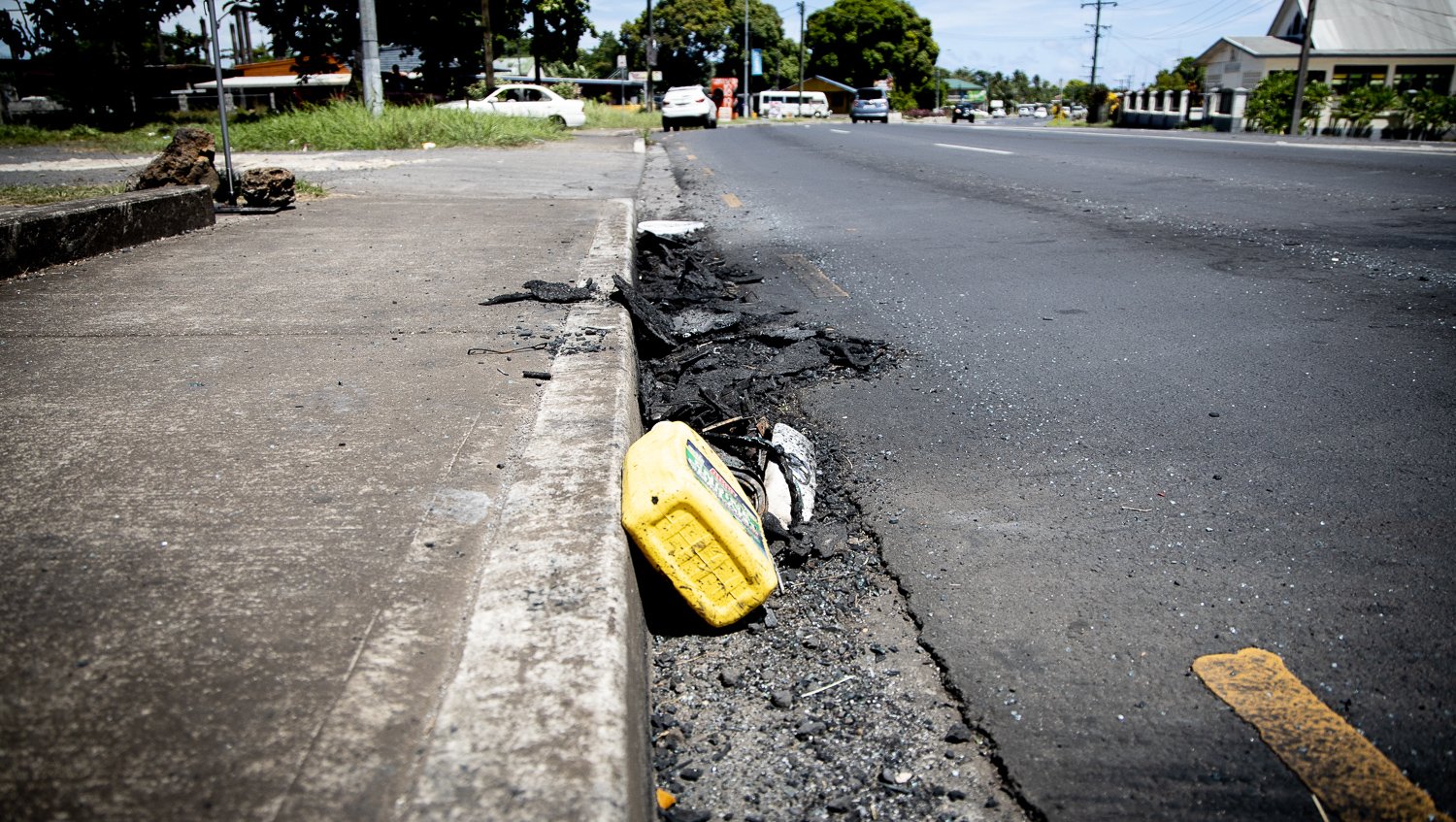 The condition of the injured man who survived the accident has not yet been confirmed by the Samoa Observer.