Samoa
Womens' Wing of the Sosaiete o Faiaoga Samoa (S.F.S) was awarded the most progressive women's network in the Pacific. (Photo: Misiona Simo)

The women’s wing of Sosaiete o Faiaoga (S.F.S) has been awarded the “Most progressive women’s network” in the Council of Pacific Education (C.O.P.E.) section for October.

This is the second time the Society has won the award. Their participation in the competition was self-funded, with assistance from C.O.PE. 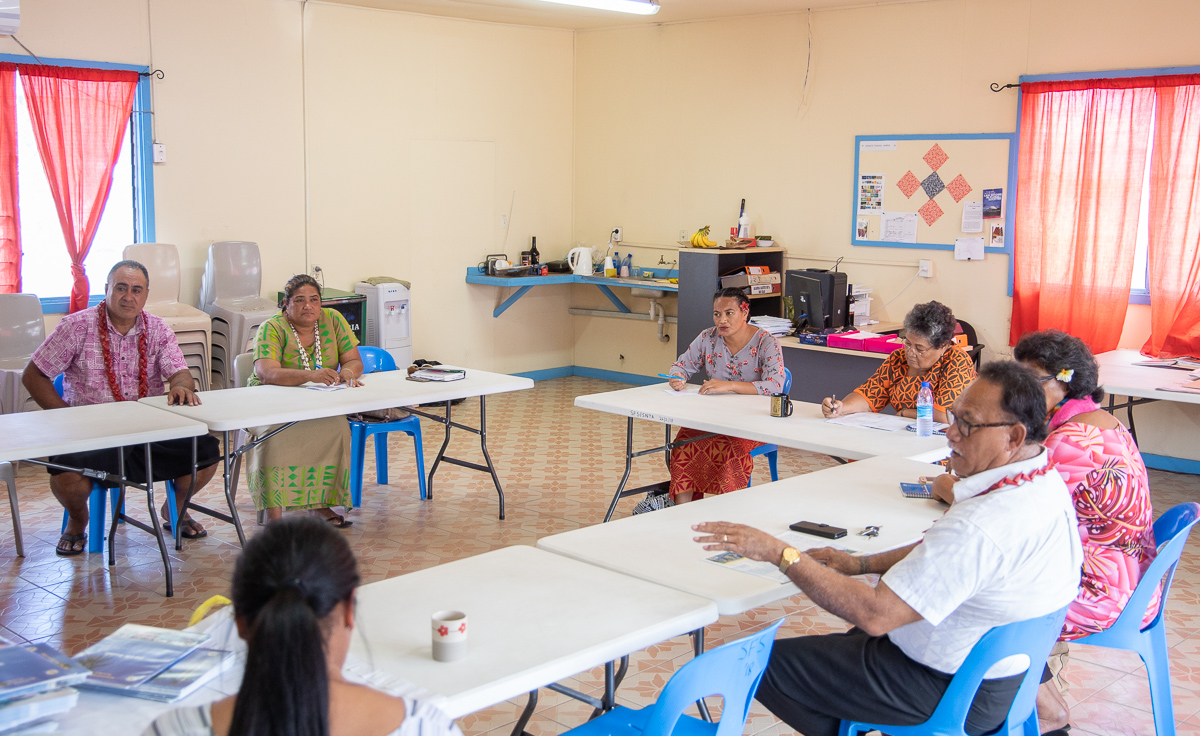 The Vice President of the Women’s wing of S.F.S., Alo Silia Pausisi, said the award is a proud moment for women teachers who work so hard everyday to educate the future of Samoa.

She said their goal in entering the competition was to build the capacity of Samoan women teachers as well as to further empower them in doing their work.

She said the competition looks at the steps being taken by an association to develop the knowledge of female teachers which in return would help their communities and families.

The competition was included all female teachers from the Pacific - including New Zealand and Australia.

“We’ve done so many things to improve the knowledge of the teachers in what they do,” said Alo. “For example, we’ve initiated anti-violence programmes, gender-based violence and gender stereotypes and we’ve also looked at climate change issues.”

All these issues were addressed with a lens on how women teachers approach them.

One of the major challenges teachers face every day is the attitude of students. Alo said this is another area they have been working on, to get teachers to adapt and react better to situations where corporal punishment could be used as a response.

“Remember, the core purpose of our job is to teach them,” she said.

“We cannot escape reality. One of our strengths is when the students come into class, they should feel the warmth of our lean and allow them to learn in a fun, enjoyable and a non-threatening environment.”

The Women’s wing of S.F.S. is currently led by Laumata Sua Lauvi.

He congratulated the Women’s wing of the Society, acknowledging that the award is well deserved by all the hard working women teachers in Samoa.

S.F.S. has over 2,000 members, with the majority of them being females.