Diet may not explain chronic disease in Pacific

A genetic variation designed to defend Pacific people against malaria may be the root of modern high rates of non-communicable diseases, an University of Otago team hope to learn. (Photo: Supplied)
Health

Surging rates of chronic and non-communicable diseases such as diabetes and gout across the Pacific are often blamed on the importation of an unhealthy Western diet.

But a new study from the University of Otago suggests that a genetic variation may be the primary cause, which could have significant implications for how the diseases are treated.

Principal investigators Dr. Tony Merriman, Dr. Lisa Matisoo-Smith and Dr. Anna Gosling are about to embark on a three-year study of whether early Pacific genes evolved to develop protections from malaria that may have in turn increased susceptibility to non-communicable diseases across the region.

They have been given a NZ$3 million Marsden Fund Council Award to do a Pacific wide evolutionary study to attempt to explain the high rates of metabolic diseases.

Dr. Anna Gosling, who originally began this research for her PhD in 2012 said it is exciting to be able to test the idea across the region. 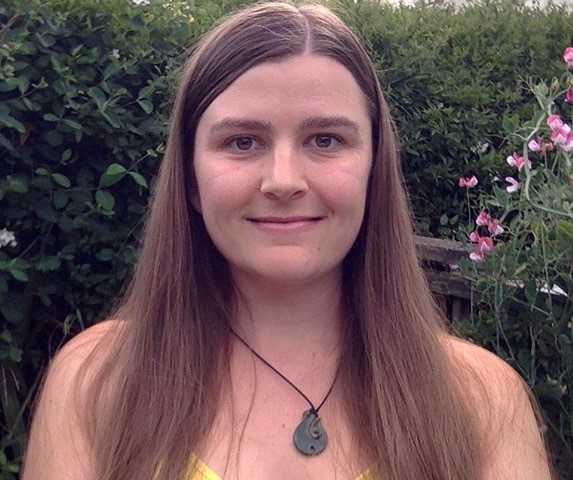 “One of the reasons we think there is a strong genetic component is because we see such high burdens of disease in multiple different Pacific populations,” Dr. Gosling said.

“But we also see archaeological skeletal evidence of gout dating back to the first settlement of remote Oceania around 3000 years ago.”

This prehistoric evidence in 3000 year old archaeological sites in Vanuatu and a 700 year old cemetery in New Zealand, for example, prove that gout, obesity and diabetes are not merely “lifestyle” diseases caused by poor diet and little exercise, said Dr. Gosling.

If the Otago team and their Pacific partners are able to prove this, they may be able to change the way these diseases are treated in Pacific people," she said.

“A lot of the treatment these metabolic conditions have been developed from largely European populations, because a lot of western countries are wealthy and can put money into pharmaceutical development.

“But there may be genetic variants that are unique to Pacific people, that arose in the Pacific, that are having a strong effect on some of these disease phenotypes, causing things like diabetes and obesity.”

Not only that, but Dr. Gosling hopes that if genetics can take some responsibility for the high rates of metabolic diseases, Pacific people may cop less of the blame and shame from their health practitioners that often puts up large barriers to seeking treatment.

“Doctors and people that people with metabolic diseases go to talk to and seek treatment from can be a bit judgemental and suggest that it’s because of a person’s lifestyle," she said.

“People do have a tendency to be a bit nasty to people who are a bit overweight, but we need to break down that stigma,” Dr. Gosling said.

Genetic variants are a result of an evolutionary change the body required to cope with its surroundings. Dr. Gosling and her co-principal investigators suspect malaria may be behind the way Pacific bodies are more susceptible to metabolic diseases today.

Gout, for example, is caused by elevated serum uric acid levels in the blood, with cause urate crystals to accumulate in joints resulting in pain and swelling.

But that same urate is what the immune system uses to ward off the malaria parasite, Dr. Gosling explained.

“We think that potentially these genetic variants that contribute to this elevated serum urate – that in modern populations is causing a bit of a problem with gout – may have been quite beneficial to surviving malarial exposure," she said.

“While they are causing problems in contemporary times, these genetic variants are in some way a legacy of the past, they were something that helped Pacific people survive.”

Unfortunately for Pacific people today, malaria is less common than in their 3000-years-ago homes and their elevated serum urate is less helpful than of days gone by.

It could be the reason Pacific people get metabolic diseases significantly younger than their European peers.

The World Health Organisation reports that non-communicable diseases account for 50 per cent of early deaths (under 70 years old) in low and middle income countries, and that they are responsible for 80 per cent of deaths in the Western Pacific.

If, as suspected, the hyperuricaemic phenotype protecting ancient Pacific people from malaria is the reason for high rates of metabolic disease today, 21st century people still have to eat and live well, Dr. Gosling said. 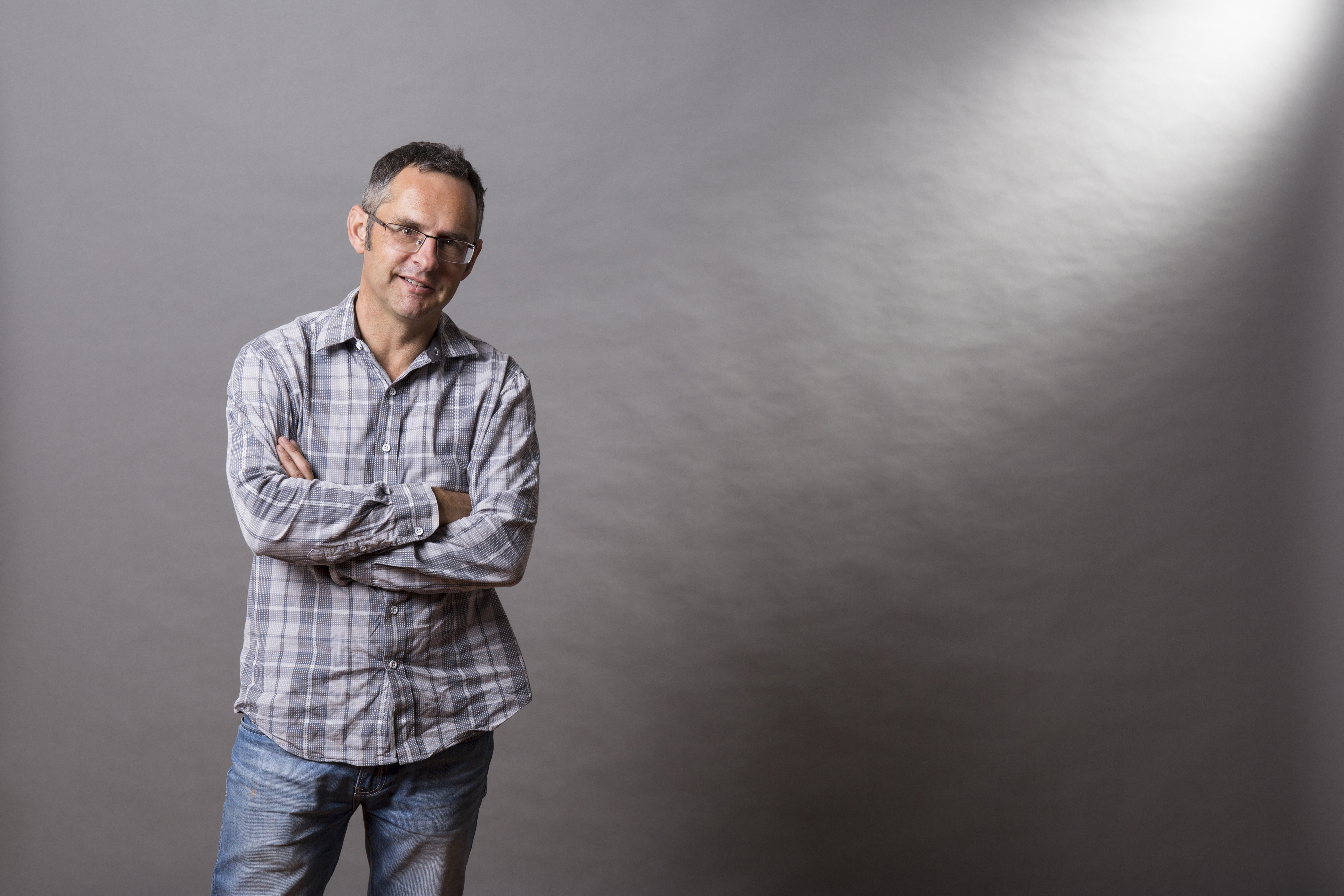 “You have people of all ethnicities getting these diseases. It would be really unfair if we were too suggest that anyone who gets any of these disease or has a propensity to more easily put on body fat, that it’s because of their own failings when we know that is not true,” she said.

“While we need to not give people a complete pass to say ‘there is nothing I can do about it’, there are things you can do to reduce your chances and push off the age where you push off these diseases.

“With things like gout you can go to the doctor and get urate lowering drugs and get those levels low. If you take those pills every day your urate levels won’t be at risk threshold and you shouldn’t have gout attacks that happen.” 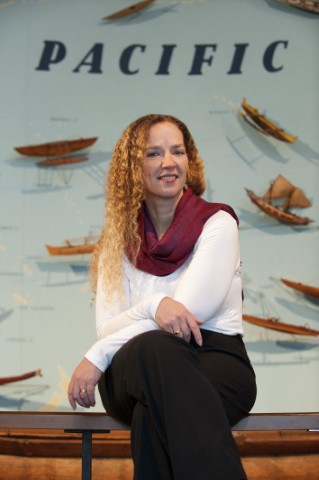 They are also partnering with students from the Universities of Papua New Guinea and Guam to help with participant recruitment and DNA extractions.

Dr. Merriman has been researching the genetic basis of metabolic diseases in New Zealand and particularly among Maori and Pacific communities for a decade.

Dr. Matisoo-Smith is a molecular anthropologist who has been working on the settlement processes in the Pacific through animals like rats, dogs and chickens, as well as Pacific communities themselves.