Samoa
A patient leaving the new Ministry of Health vaccination clinic next to the Central Bank of Samoa in Eleele Fou. (Photo: Misiona Simo)

Samoa’s measles epidemic has grown by more than 60 per cent in just over a week to reach 513 suspected cases, the Ministry of Health said on Thursday.

The Ministry said cases confirmed by blood testing have now reached 48, up from 15, in an update covering the period from Sunday, October 27 to Monday, November 4. The October 27 update registered 314 suspected cases.

The Ministry said no further people have died from measles related illnesses (three, including two children, have previously passed away from suspected infections).

The Ministry has not confirmed whether two-year-old Itila Tuivale Luamanuvae, who the Samoa Observer reported had died suddenly on Monday, and who had two family members infected, had suspected measles. 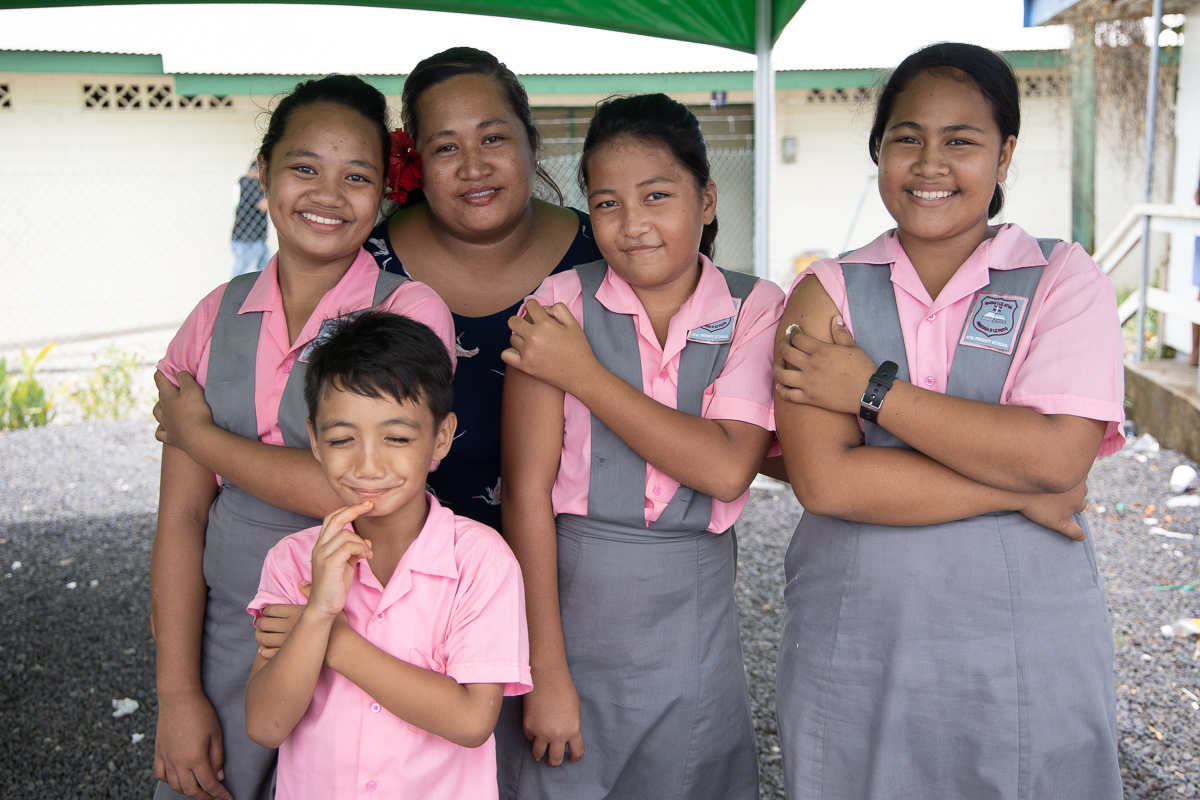 So far 62 per cent of the cases affect children under five years of age; 20 per cent are in the 5-24 age group, according to Ministry of Health (M.O.H.) data.

The Ministry of Education, Sports and Culture have ordered all school prize giving, graduation and camps to be cancelled, having already advised schools to close two weeks early (primary schools on the 15th and secondary schools on the 29th of November). All preschools have been closed already.

The Ministry says it is still awaiting laboratory confirmation of measles for the three people already suspected of having died after contracting the disease: 14–month-old Peter von Heiderbrandt, an 8-month-old and a 37-year-old.

The Ministry of Health urged “high risk” groups, encompassing children between 6 months to 10 years of age and people between 11 and 25 years old to ensure their vaccines were up to date.

Vaccinations are available from 8am until 8pm at the National Hospital in Moto’otua, Upolu and Malietoa Tanumaflili II Hospital in Tuasivi, Savaii in their Emergency Departments.

A new vaccination clinic next to the Central Bank of Samoa has been open since Monday and already seen at least 400 people for measles vaccines.

Established in a former diabetes clinic in Matagialalua on the waterfront. The new clinic is open from 9am until 5pm. The busiest times so far have proved early morning and 4pm.

Gloria Aperamo Segifili told the Samoa Observer she was worried about measles having seen that people died. She brought her children and nieces to the Eleele Fou clinic on Thursday and said they barely waited five minutes before being seen by the nurses.

There are several nurses working in the clinic, gradually administering vaccinations to a queue outside.

The vaccine takes at least two weeks to become effective, the Ministry warns.

The M.O.H. is recommending that people avoid crowds, large gatherings and people who have been exposed to the virus in order not to catch it until two weeks after vaccinating.

Measles is the world’s most contagious disease and is transmitted through the air. The virus sits in the body for two weeks before symptoms like cough, fever, red eyes and rash appear.