Experts in health communication during health epidemics say Governments must give regular and transparent updates despite the Ministry of Health refusing to answer questions about the measles epidemic in Samoa all week.

The Ministry of Health has maintained limited contact with the media since the outbreak of a measles epidemic in mid-October.

In an update released Thursday, more than a week since its last communication on the scale of the measles outbreak, the Ministry of yesterday reported there are now 513 suspected cases of measles in Samoa.

The Samoa Observer last month broke news of a pediatric isolation ward at the national hospital and that a child had died from suspected measles before the Government made statements.

Dr. Tara Sell is a Senior Scholar at the Johns Hopkins Center for Health Security and studies risk communication. In 2017, she wrote a paper on how to communicate during a disease outbreak. 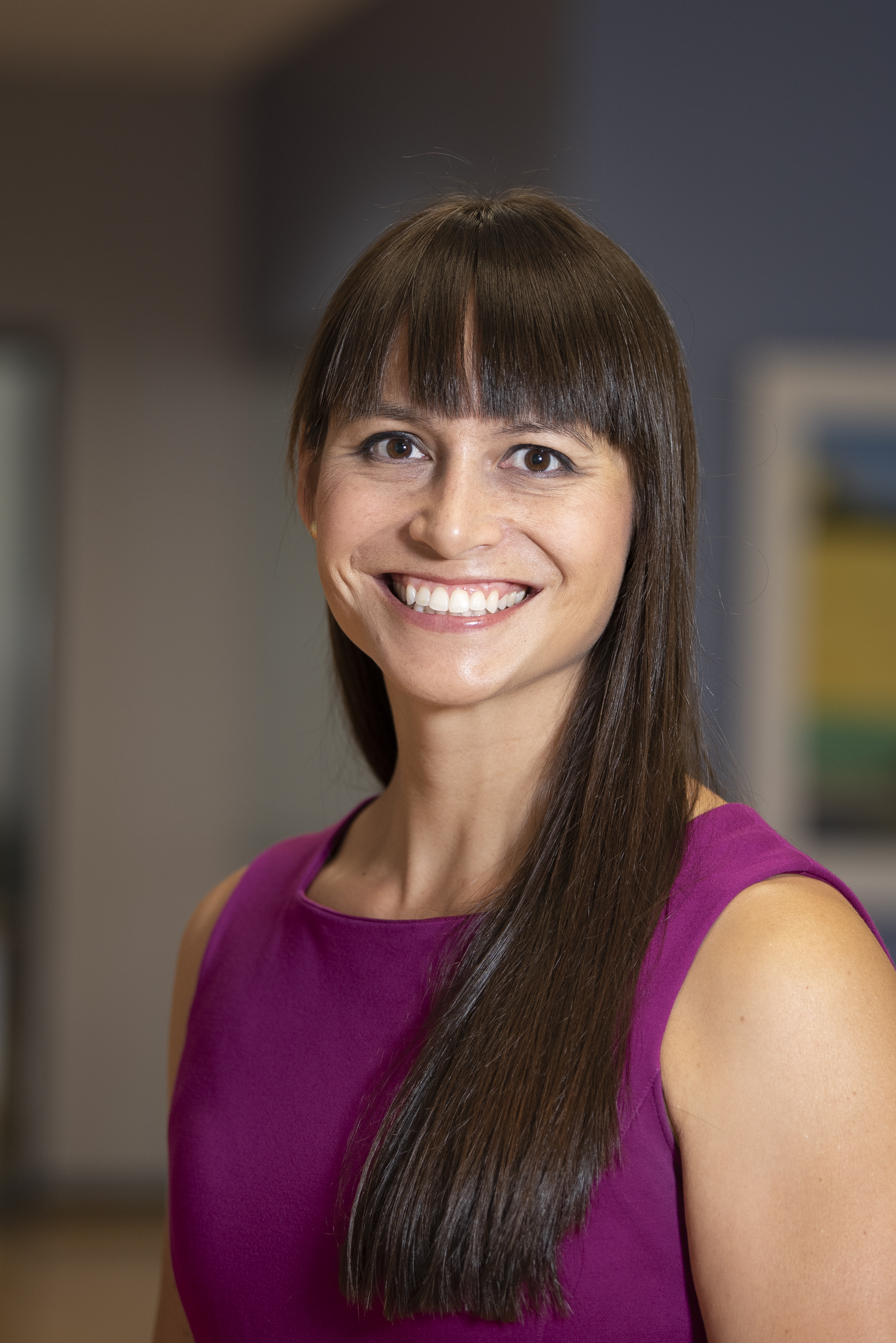 She found that poor communication can “exacerbate the threat and lead to greater disease effects,” and that this is true whether the crisis is big or small.

“Effective risk communication during a significant event could have a large life-or-death impact,” Dr. Sell wrote.

Speaking to the Samoa Observer, she said most of her 2017 findings still apply today: people need to know the status of the outbreak, where the virus is spreading and where they can go for help.

“One of the best practices for communication is to be very transparent, and be clear about what you know and what you don’t know,” Dr. Sell said.

“In situations where there is a lot of fear people really need to know what is going on, what they need to do to protect themselves and what to expect.”

Dr. Sell said contact tracing, the business of identifying the path of the virus and where people have been exposed to it, can both help people avoid contracting the virus but also be more alert to whether they themselves have been exposed.

This work can relieve fear from people who typically understand how serious an outbreak is but want to know how to protect themselves and their families.

“Contact tracing is really important from a public health standpoint especially in cases where there is not a very high vaccination rate,” Dr. Sell said.

“Having more granular detail on where measles has been; the people who have had measles and where have they been, when they were there… that can help the public a lot more instead of having a fearful reaction to it.”

During an epidemic public health officials need to be transparent and present, she said, providing as much information to the public as possible.

“I think those types of things have become very clear science, that these things are important and trying to hide things just delays the inevitable.

She said the person or people who communicate with the public do not always have to be officials “from up on high,” but can be community members who already have the people’s trust.

So long as they are getting accurate information, they can be more effective communicators during a health crisis.

Official public statements from the Government, notably the Ministry of Health and Ministry of Education, Sports and Culture have been few and far between.

In a new paper, Leading through Crisis, researchers from media monitoring company ISentia looked at four examples of leaders who have recently worked through different kinds of crisis, from Mark Zuckerberg the CEO of Facebook to Jacinda Ardern, Prime Minister of New Zealand.

“Everyone wants to be communicated with constantly,” she said.

“It’s okay to say that you don’t know or you need to find more information, [but] there is a real issue with absence of leaders and that is where so much distrust and speculation can come from.”

Head of Insights Ngaire Crawford said overwhelmingly it is clear leaders underestimate how much the public want to hear from them during a crisis.

Ms. Crawford said in the absence of regular, authentic communication from leaders during a crisis, misinformation and bad sources will come to fill the gap.

That gap will also chip away at public trust in the leader or organisation, she said.

Traditional media is a very important player during a crisis, Dr. Sell said. Her research uncovered that often media will talk about the health risks but less about solutions.

“Really what people hunger for is what can you do about it,” she said.

Crisis communication experts agree that during a public health emergency, leaders need to be transparent, visible and empathetic. 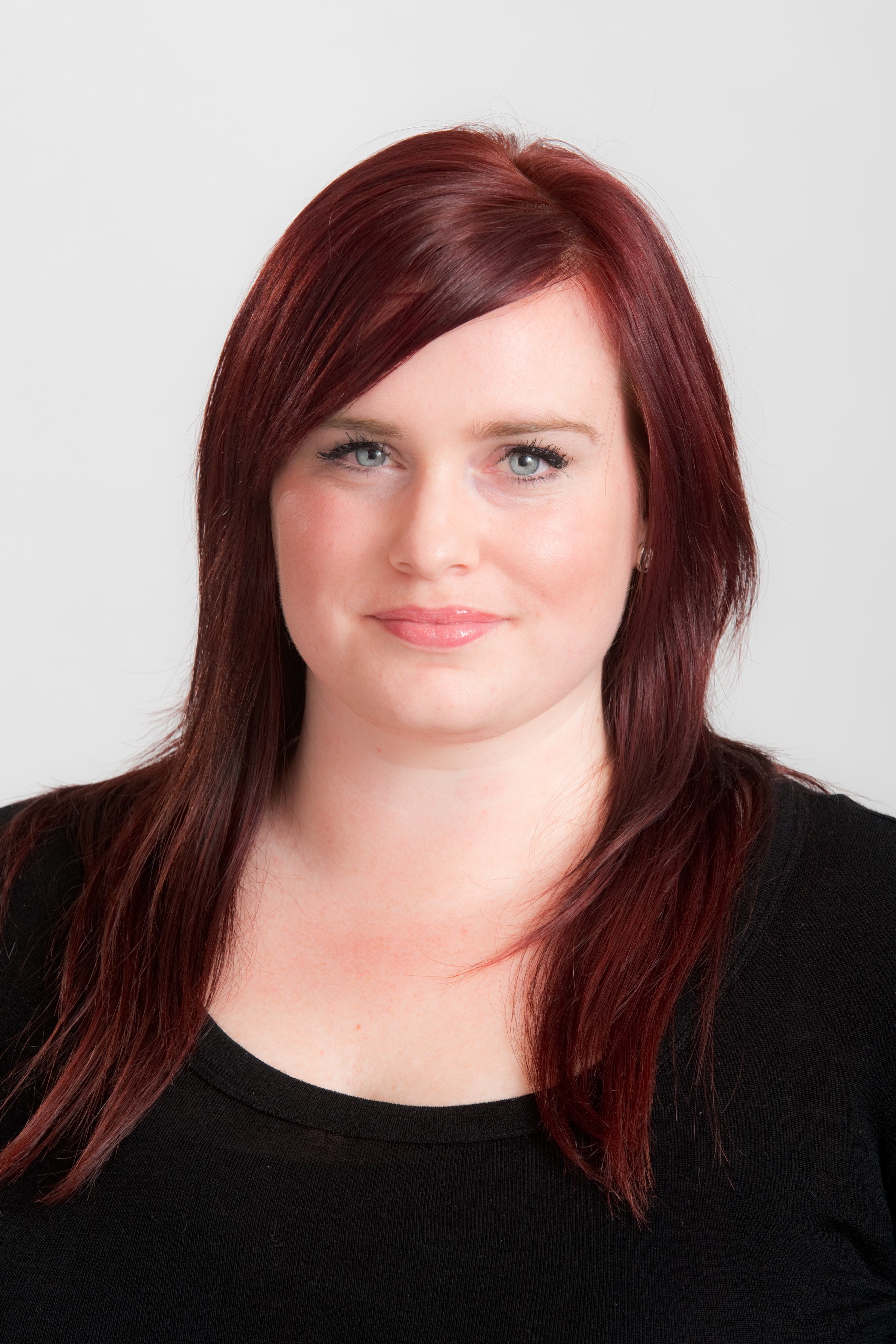 “When we looked at Mark Zuckerberg and Facebook, [the] narrative associated with him is that he doesn’t understand the amount of responsibility that is placed on him by the general public, the world and government.

“When he doesn’t show up that has a huge impact on people that want to be taken seriously and want their issues heard.

“It’s translatable to governments or ministries around the world that don’t understand the value of just making that initial connection and being authentic about that communication.”

For a leader to admit they don’t have all the information or all of the answers is acceptable, and preferable to silence, the research found.

“If you’re not saying anything that is when you’re leaving space for people to look like they’re hiding information.”

During a crisis, people are desperate for any information, Ms. Crawford, and a crisis communication plan needs to ensure regular communications occur.

Ms. Crawford said governments, like any organisation, should be trying to deliver messages that people will comprehend.

“I feel like I would tune out after a paragraph of statutes and government speak,” she said.

“It’s not the media’s job to translate things into a readable format. There is no reason why organisations themselves cannot communicate in a way that their audiences want to be communicated to.”

Without a good plan or a present leader that people know, especially before the crisis even hits, getting the people’s trust when it is needed most can be “difficult to retrofit.

“When we looked at Boeing, and maybe that is what you are experiencing now, is that when you don’t communicate and you leave that absence, when you do finally start getting your information and finally start communicating, you can’t retrofit empathy.”

Other examples they studied were Prime Minister Jacinda Ardern during the March 15 Mosque shootings in Christchurch, and Raelene Castle during the Israel Folau saga.

They found the public has a high expectation of empathy from their leaders during a crisis.

“People want to feel like a leader is there physically and emotionally and cares about the situation that is currently happening,” Ms. Crawford said.

“That style is more successful than anything that is aggressive or defensive or trying to get your point of view out by any means necessary.”