As one of the families in Amaile village who never had access to the Television perception, Tuiluaai family are excited and looking forward to a digital tv. (Photo: Aufai Areta Areta)

Travelling from village to village to watch their favourite television drama will now be a thing of the past for Amaile villagers.

The village, which is 41 kilometers from Apia and is located on the south coast of Upolu, will now be able to access the digital television signal under the Samoa government’s Digital Television Project.

Former village mayor, Faasuamaleaulo Eletise Faasuamaleaulo, told the Samoa Observer in an interview that it is every family’s dream in Amaile village to have access to television like other rural communities.

"The challenges our village has been facing all these years is not having access to the important notices from the government and families like the shutting down of schools because of the measles and so forth," he said.

"It has been Amaile's long time dream to have their own families sit in their own houses and watch TV, instead of going to other villages to watch rugby and other things we'd love not to miss out on."

During his term as the village mayor, Faasuamaleaulo said he often missed out on public notices broadcast on TV to advise of meetings because he did not have television. 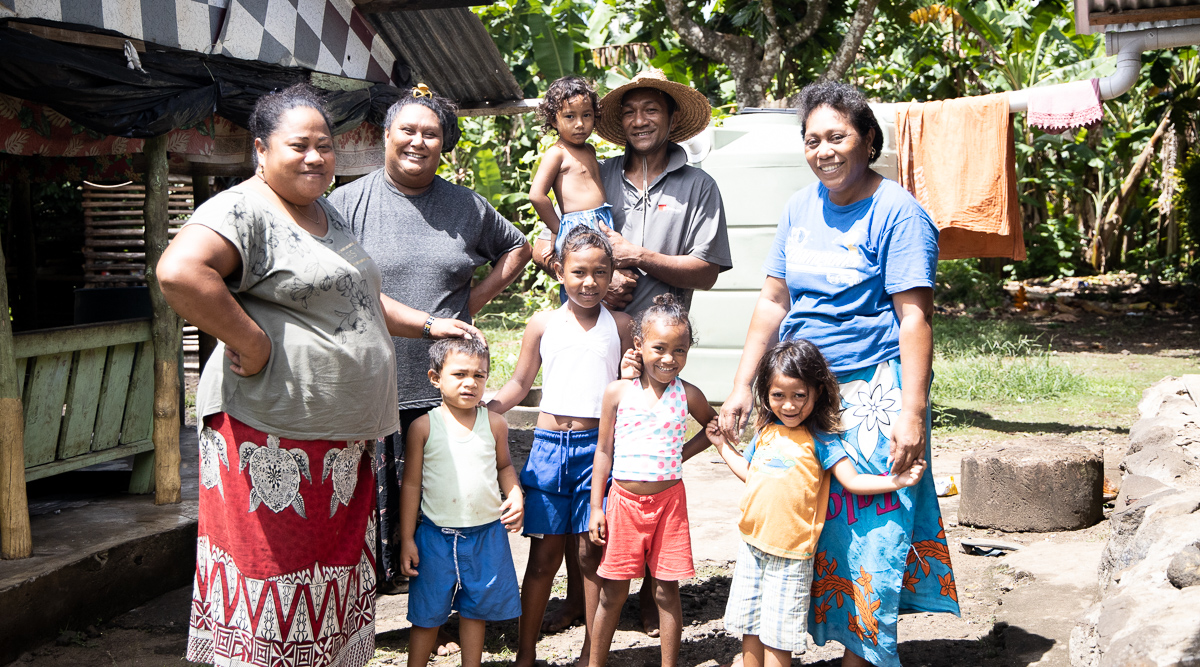 "If I knew about a meeting and the government decides to cancel or change the date through a notice on television, I'll always end up missing it and so as my pay for attending those meetings."

For 74-year-old grandmother and Amaile resident, Malo Tuiluaai, she said she cannot wait for the service to be connected to the village.

"I always thought that the end of the world will come first before we ever have a television in this village, but thank God, hopefully things will get better. I cannot wait to watch Filipino drama," she said.

Peivi Tauaa, who is also a fan of Filipino drama, said she is excited that she will now be able to use her new screen to watch television and not just DVD or CD movies.

"Every Samoan, especially us women love watching Filipino movies and I'm one of them. Even if I have to go all the way to the other village to watch the new Filipino movie on TV1 channel, I will go," she said, while laughing.

Faasuamaleaulo said they are looking forward to the Digital TV Project team visiting their village soon to do the installation, which will enable families to access the digital platform via a blackbox and a compatible screen.