Representatives of parents and teachers of a primary school have welcomed the the Government’s decision to bring the final exams forward and close the academic year due to the measles outbreak.

Vea Taulia Ele, 59, who is the President of the Parents and Teachers Association of Saina-Toamua Primary School, told the Samoa Observer they support the school closure for the safety of the children.

However, the downside of the Government’s announcement of school closures is that the students were caught off guard and not prepared with the final exams being brought forward to next week.

"They did not have enough time to study and it also is not time for exams.”

The school closure is likely to have a bigger impact on Year 8 students, claimed Vea, as they might find it difficult to transition from primary school level to colleges due to the abrupt disruption in classes and then the final exams. 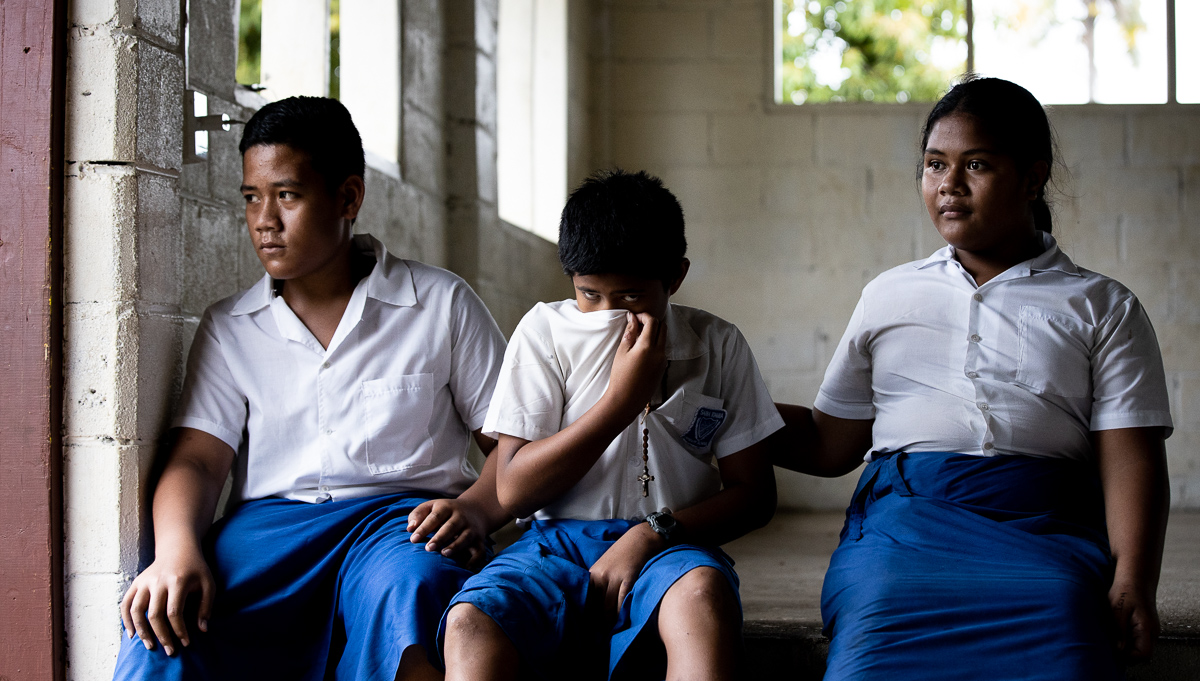 Alesi Mau’i, who is the parents representatives at the school, said they thought classes will continue for a few more weeks before the exams but it is good to be cautious as ‘prevention is better than cure’.

“But we are happy that there is still time for the student to sit their exams, while the measles is spreading quickly,” she added.

One parent, Ruta Kovati Maauga, said she is worried that the change in the students’ exam schedule will impact on the timely release of exam results.

“Where the results of the exam will not be out in full, and not like other past years during prize giving every result is out, and also knowing what other college he or she will go to next year,” she said, but added she supports the closure of classes.

Another parent, Talaina Daniel, expressed similar sentiments and said it was the right decision by the government.

“The government has done a right decision on closing down schools, because of the measles disease spreading.”