The Ministry of Health is refusing to respond to reports that patients seeking measles vaccinations at a Savai'i hospital were turned away or if hospitals are struggling with surging demand following a national epidemic.

At Safotu Hospital on Sunday night, there was a crush of people photographed waiting in line to receive vaccinations after reports of a shipment of vaccines having arrived, witnesses told this newspaper and provided photographic evidence. 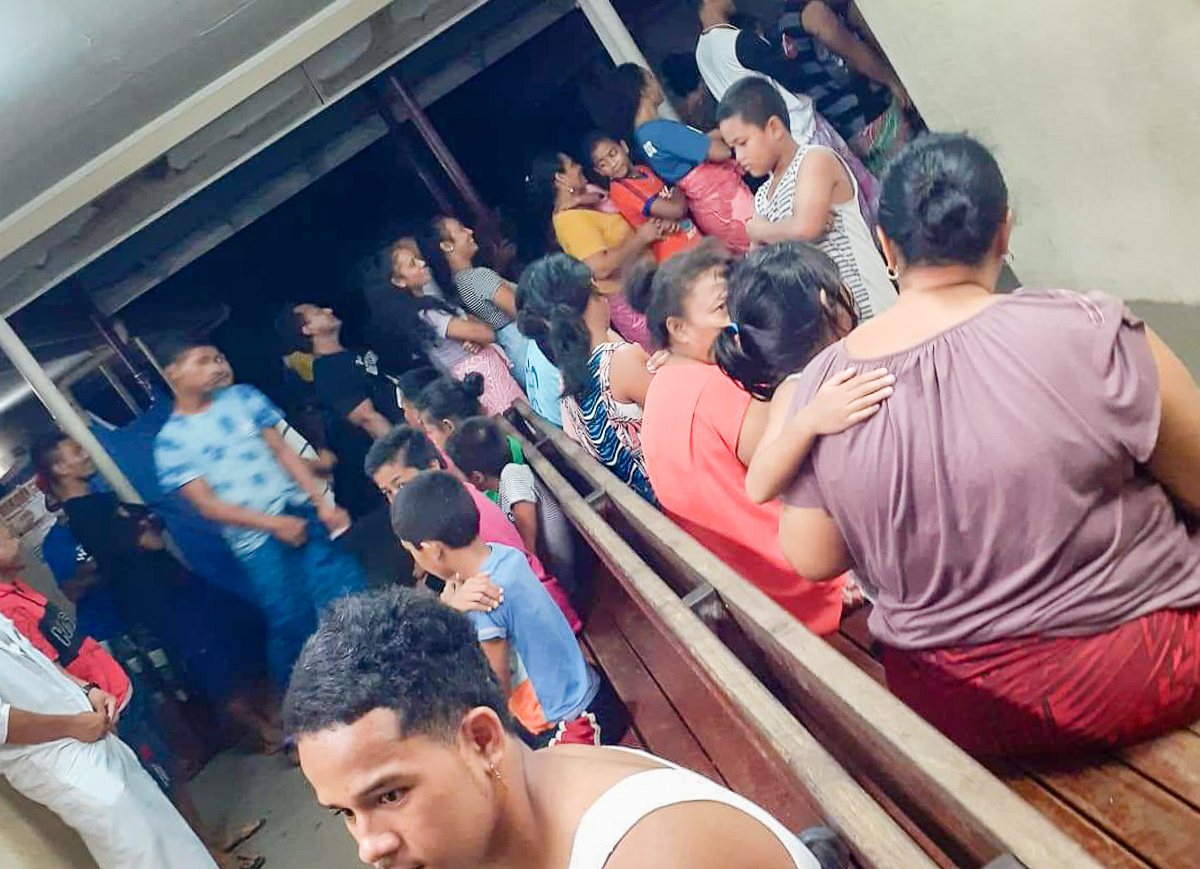 But when the Samoa Observer visited the same clinic on Monday mid-morning it was deserted.

A senior nurse at the hospital, who spoke on the condition of anonymity because she was not authorised to speak to the media, said:

“We’ve had a lot of people coming in to get vaccinated.

“We really have no choice but to kindly ask them to go back home until we get more supply then we will continue with vaccinations.” 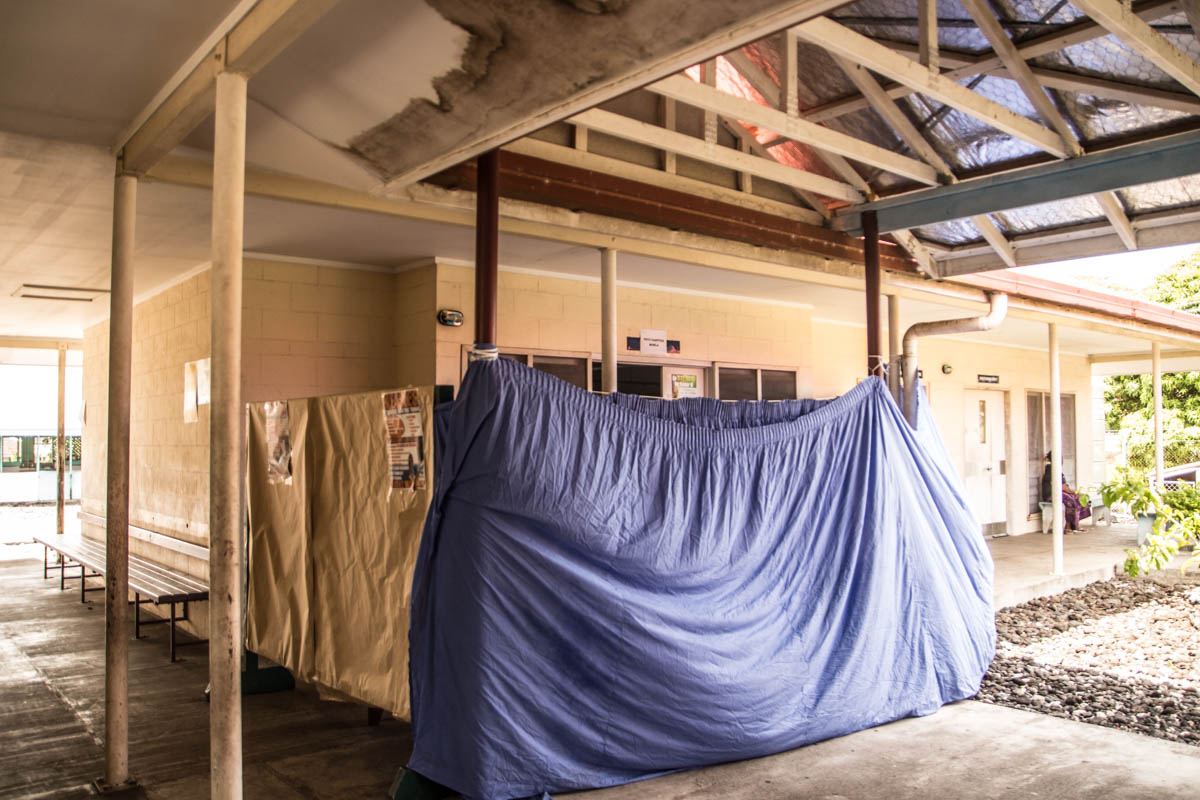 A lack of adequate cold storage for the vaccinations was blamed for their irregular availability at the Savaii hospital.

But in Upolu, Mr. Charles Mansfield said his 50-year-old wife, was refused a vaccine at the national hospital at Moto'otua on Monday afternoon because of her age.

She had requested a vaccine as she did not know if she had ever received immunisation as a child.

It was impossible to independently confirm with the Ministry of Health these and other reports, including from one other regional hospital in Upolu, and another patient in Safotu who was denied a vaccine for reasons of age.

The Samoa Observer put a number of questions to the Ministry of Health in writing on Monday afternoon: whether it had been rationing the vaccine, and whether it was seeking to import more vaccines and a lack of cold storage caused the Safotu shortage.

The Ministry has repeatedly declined to answer questions from this newspaper about how it is handling the challenge of reaching patients in remote parts of the country.

Others in Savai'i, particularly at the Itu-o-Tane district, people living close to the Safotu hospital who had previously been hesitant to take in their children for vacations have crowded the district hospital in fear of being affected with measles.

Two infants were killed at the hospital after being administered a lethal mixture of expired anaesthetic and vaccination powder.

That led to a precipitous drop in vaccination rates and a suspension of the previously routine Measles, Mumps and Rubella vaccination programme. Two nurses were jailed for five years for their role in negligently preparing and administering the lethal mixture to two one-year-olds.

However, there has been no suspected case of measles at the Safotu hospital, the senior nurse told the Samoa Observer.

“There have been a few people who were been brought in for check-ups because they have symptoms of measles, and we’ve taken blood samples and have been sent for confirmation, but so far there have been no suspected cases of measles here.

“However, it’s really good to see that people are taking preventive measures against measles.”

The measles epidemic was declared in the beginning of October.

So far, two babies and a 37-year-old have died from suspected measles in Samoa.

Moreover, as of October 27, there were 15 confirmed cases of measles and 314 suspected cases.

Pre-schools and day care units were forced to close down since last week as preventive measures against the contagious disease and schools in both primary and secondary levels will be closed two weeks earlier than scheduled.

On Sunday the Government of New Zealand said it stood ready to offer Samoa assistance to combat the potential spread of the epidemic.

“I understand Samoa is working through its response and authorities have requested that any support from New Zealand, waits until Samoa‘s needs are more clear,” Ms. Genter said.