South Africa is undisputedly the best Rugby team on the planet.

They have defeated England, 32-12, to win the Rugby World Cup in Japan.

It is the third time South Africa has hoisted the Webb Ellis Trophy and more significantly for captain, Siya Kolisi, the first black player to captain the Springboks and lift the winning trophy. 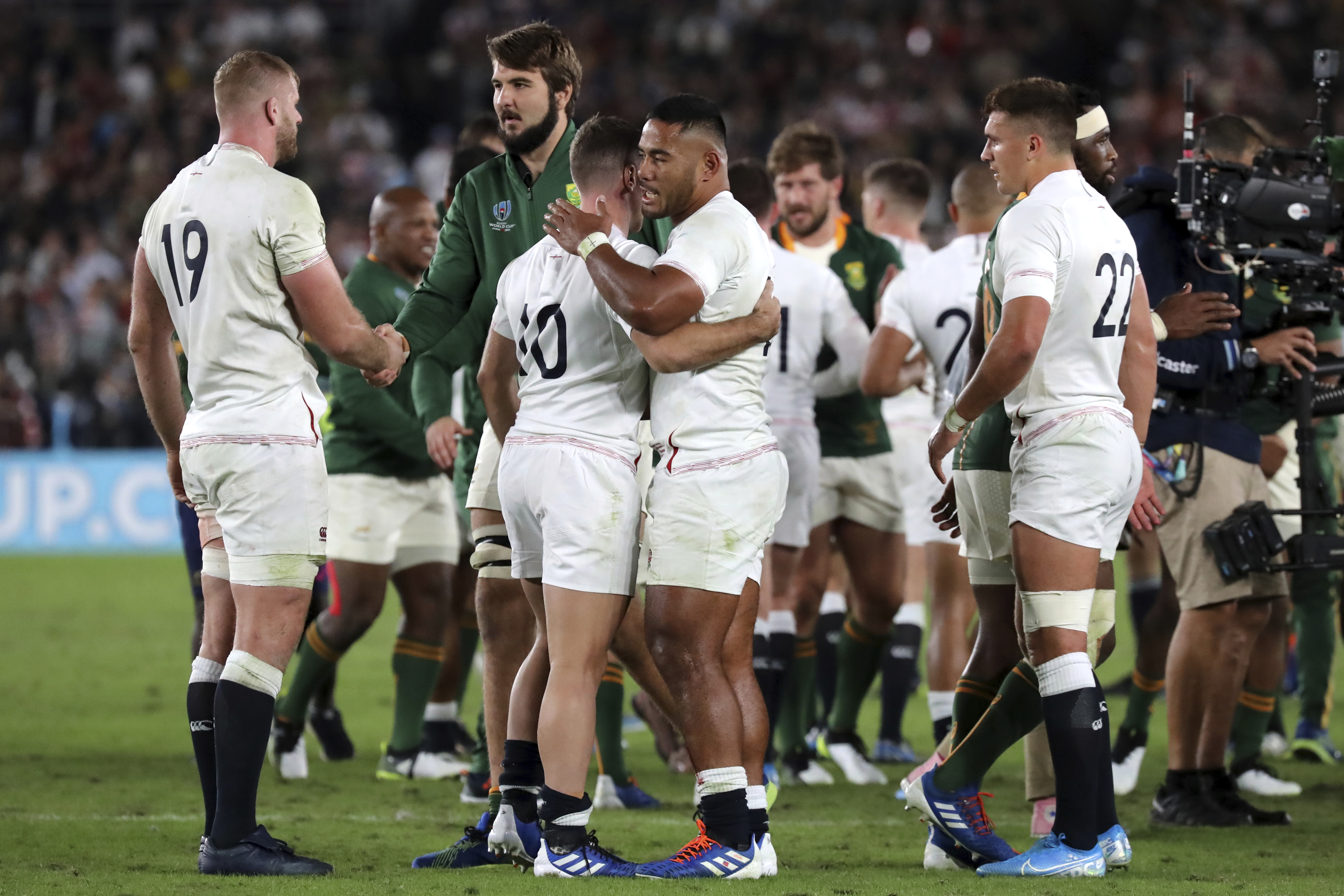 The win was celebrated by many South African supporters in Samoa, who were cheering for a southern hemisphere team to win, after New Zealand was knocked out by England last week.

In some parts of Samoa though, many Samoans were backing England because of Manu Tuilagi’s involvement. 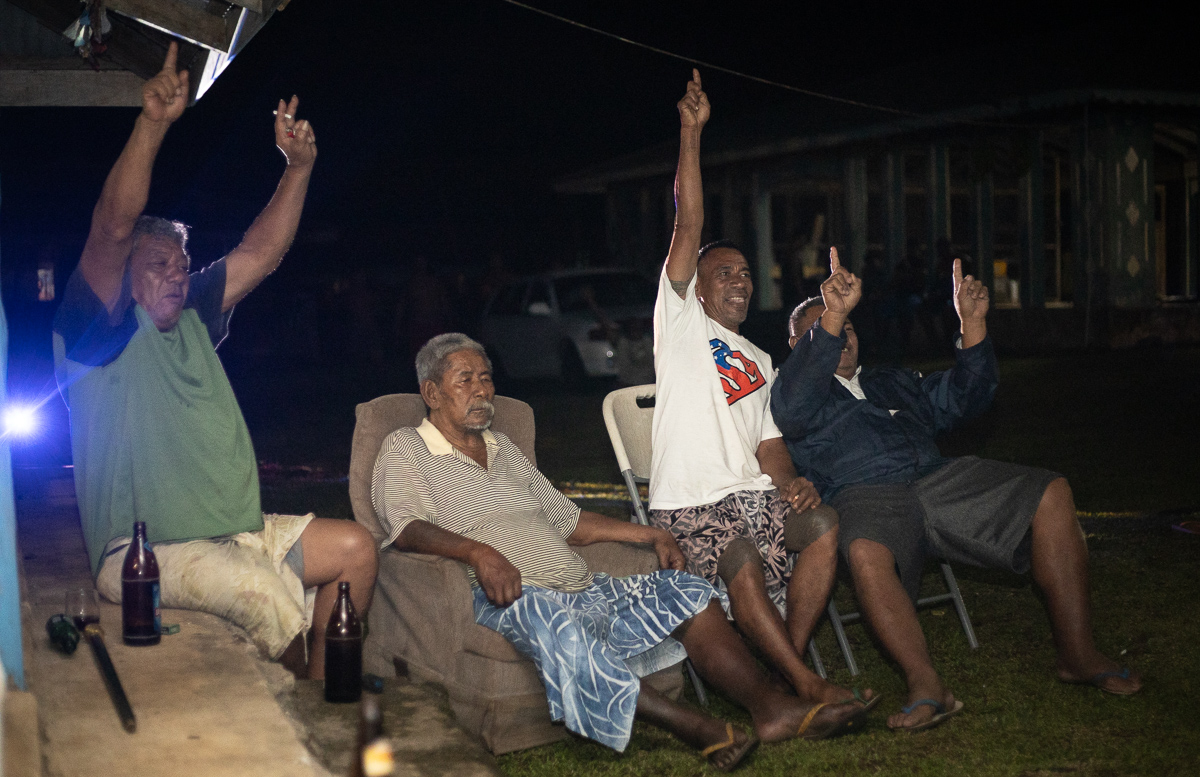 But the Springboks proved too good in the end.

The Springboks had held a six-point lead at half time after four penalties were slotted by Handre Pollard. Tries from Makazole Mapimpi and Cheslin Kolbe saw South Africa over the line.

England could only manage penalty kicks on a night they would be bitterly disappointed about.

The final brings the curtains down on the Rugby World Cup which started more than a month ago.

Manu Samoa's campaign ended before the playoffs, with a lone win over Russia and losses to Japan, Scotland and Ireland.