Prisoner Lauititi Tualima has been smacked with a further five years sentence by the Supreme Court for stealing close to $50,000 from a local supermarket.

Justice Lesatele Rapi Vaai delivered the sentence for another charge of burglary and two counts of intentional damage to which he pleaded guilty.

According to the police summary of facts, the accused Tualima was a prisoner at Olomanu when he escaped.

On the night of 24 August 2015 around 10pm, he broke into Farmer Joe’s Supermarket at Vaitele where he attempted to break into the ATM machine that’s there.

Given an opportunity to address the Court, he apologised and asked for leniency.

But Justice Lesatele was not convinced at all. He described him as a professional criminal who has obviously decided to make Tafaigata his home for life.

Justice Lesatele said the defendant has had already many years in prison and as a result of this offending, more years will be added. 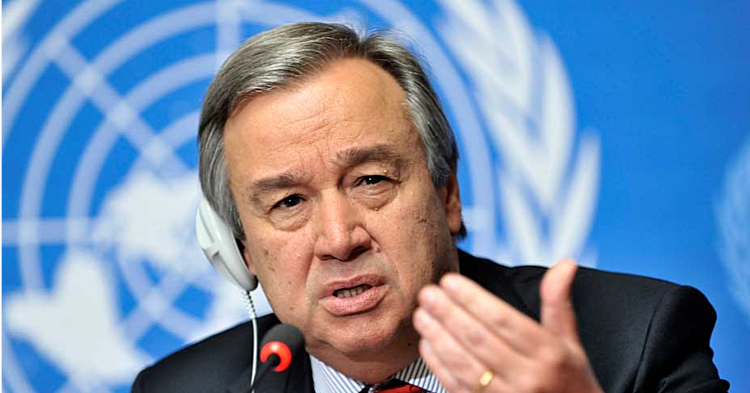 The Prime Minister says the issue concerns parliament and she is also mindful that the unsworn members are representatives of their respective districts regardless of the political parties and their differences.