The 34-test-prop captained Samoa during the glory days of the early 90s, leading his country to back-to-back quarterfinals appearances in 1991 and 1995, a feat the Manu have not achieved since.

Having passed away in 2013, Papali'itele's wife Anne Fatialofa accepted the honour on his behalf at the World Rugby Awards in Tokyo. 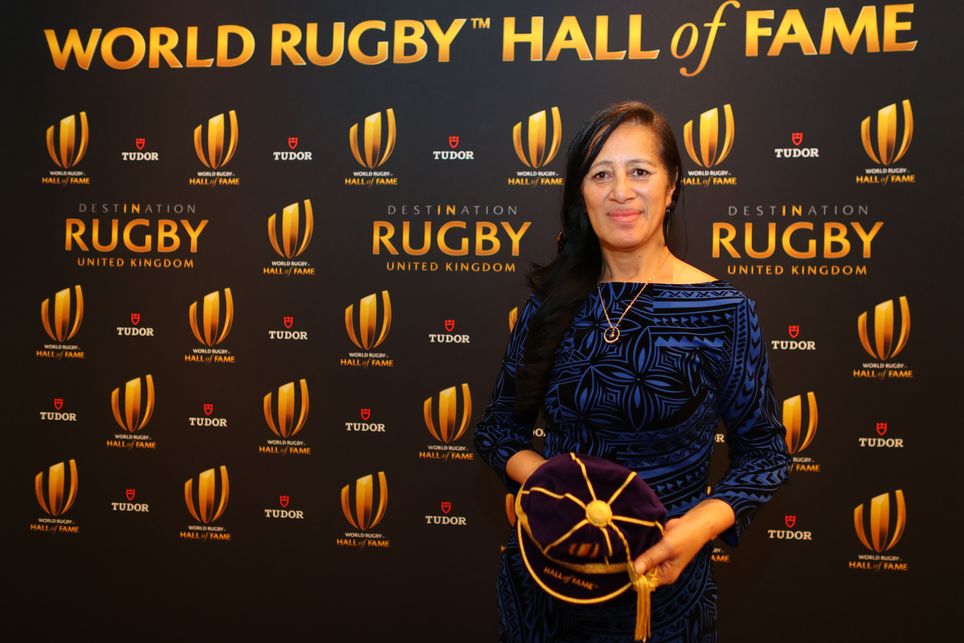 “He was a people person, he loved people, especially the people in Samoa," Fatialofa said.

“I guess that’s why he did what he did."

She said the induction meant a lot to her and their family:

“So humbling, it’s a great privilege for him to be acknowledged.

“It would’ve been so nice if he was here."