“We’re all aiming for one thing: to win,” he said. (Photo: Misiona Simo)

For bodybuilder Arona Mataia, one of two Samoans competing at the upcoming World Championships, the most important thing in his sport is discipline.

“And that actually reflects on your whole life, not just the bodybuilding side,” Mataia said.

“Discipline yourself to save and invest, to do this, to not do that.”

It’s discipline that made the 25-year-old from Tufulele the athlete he is today, that won him the Overall Men's Physique category and an I.F.B.B. Elite Pro-card at the South Pacific Oceania Championship in Tahiti at the start of October.

The Pro-card gives him a spot on the professional circuit if he wants it, and the World Championships in Fujairah, United Arab Emirates from the 8th to the 10th of November presents a great chance for Mataia to see how he stacks up against strong competition. 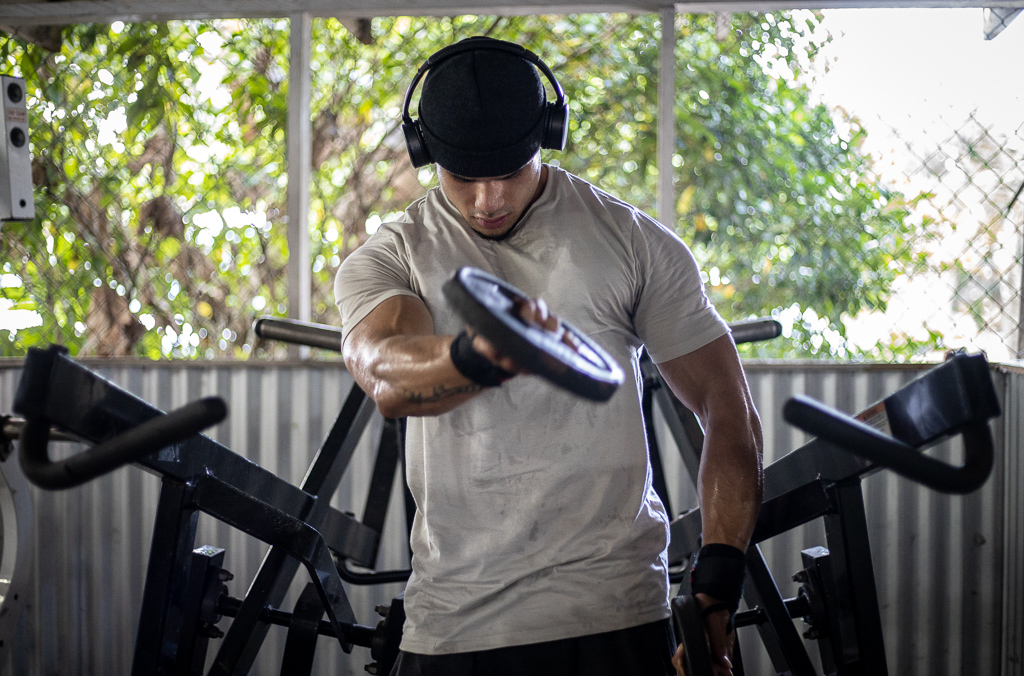 “The pro level is way different from the amateur level,” he said.

“The size difference, the competition, everything is next level so you have to see where you’re at and be realistic.”

Mataia said he would probably take a year off competing to get ready if he were to take up the Pro-card:

“If I go like this I’m just wasting my time.”

Though not a professional yet, Mataia is a full-time bodybuilder, operating a furniture-moving business in South Auckland that pays the bills.

“What you eat, the nutrition, supplements are expensive as well.”

Born in Samoa, he splits his time between here and New Zealand, and he started competing for Samoa in 2018.

“We’ve made a lot of progression within just one year [with the Samoan Weightlifting Team] so pretty happy to be a part of it,” Mataia said.

“The most important thing is putting our country on the map, putting it out there.”

Having started in the sport when he was 19 in New Zealand, Mataia said there are major differences to being a bodybuilder in the two countries:

“Lot more athletes, and a lot more food choices over there.

“Over here it’s hard to get that sort of stuff, and the price difference.

“We’re not wealthy around here so it’s hard for people to actually diet properly with the proper nutrition.”

However he said the Samoans are very talented, and maximise what they do have.

“I tell the New Zealand athletes, if the Samoan people had [all the resources], you guys would get schooled easily,” Mataia said.

“It comes down to hard work, you can just see it.”

It also comes down to coaching, and Mataia said coach Magele Johannas Keil has a huge impact on his Samoa bodybuilding team.

“The little time that I’ve known him, he’s shown a lot of love, not just towards me but to the team,” he said.

“He shows a lot of dedication and doesn’t ask for anything in return, only hard work.

“I’m hugely blessed to be a part of this team.” 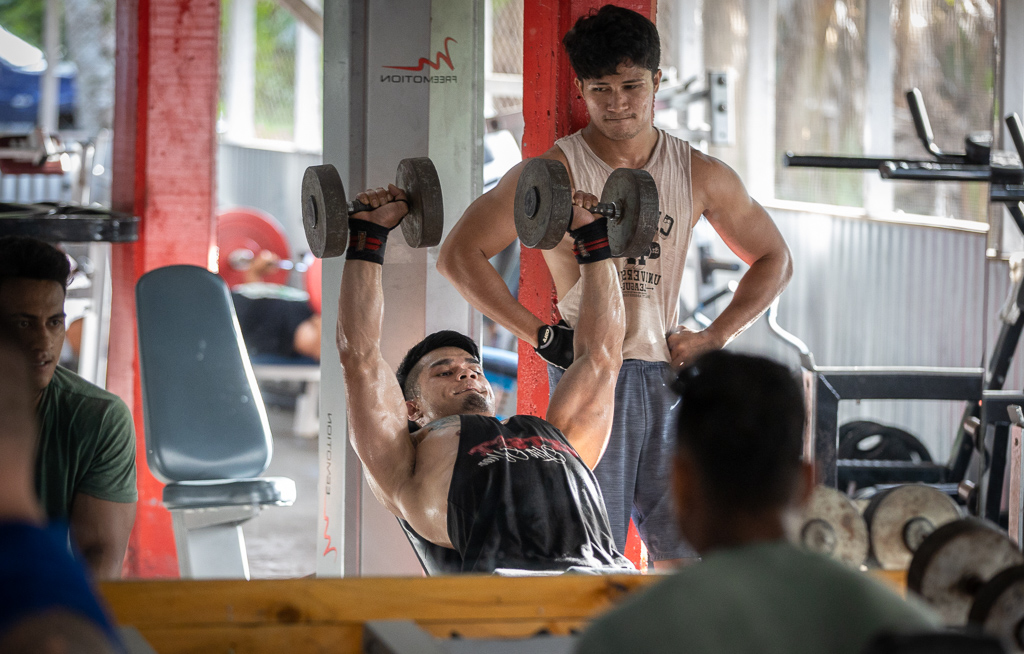 Mataia said having the good atmosphere and good support system makes it a lot easier:

“Bodybuilding itself is hard enough, saying no to KFC is hard!”

So what sort of result is Mataia hoping for in Fujairah?

“We’re all aiming for one thing: to win,” he said

“But if worst comes to worst, you just take it as a learning curve.

“You just take it on board and learn from it; it’s never a loss, it’s always learning.”