From Savai'i to Buckingham Palace: Namulauulu's moment with the Queen

Member of Parliament for Fa'asaleleaga No. 2, Namulauulu Sami Leota, met her Majesty, Queen Elizabeth, this week.

From Fogapoa and Sapapali'i Savai’i, Namulauulu said it was an “honour” to meet the Queen, during the closing reception of the Queen's Diamond Jubilee Trust at Buckingham Palace, London.

Namulaulu is Samoa's representative on the Queen Elizabeth Diamond Jubilee Trust, a charitable foundation with a mission to leave a lasting legacy, owned by the whole Commonwealth, in honour of Her Majesty The Queen.

More than 700 Samoans have benefitted from the work of the Trust in Samoa, through diabetes screening and eye testing.

Speaking from the Buckingham Palace, Namulau’ulu said: “It’s a real honour and privilege to attend her majesty’s closing reception and to personally thank the key people driving the trust to the level of success it is now." 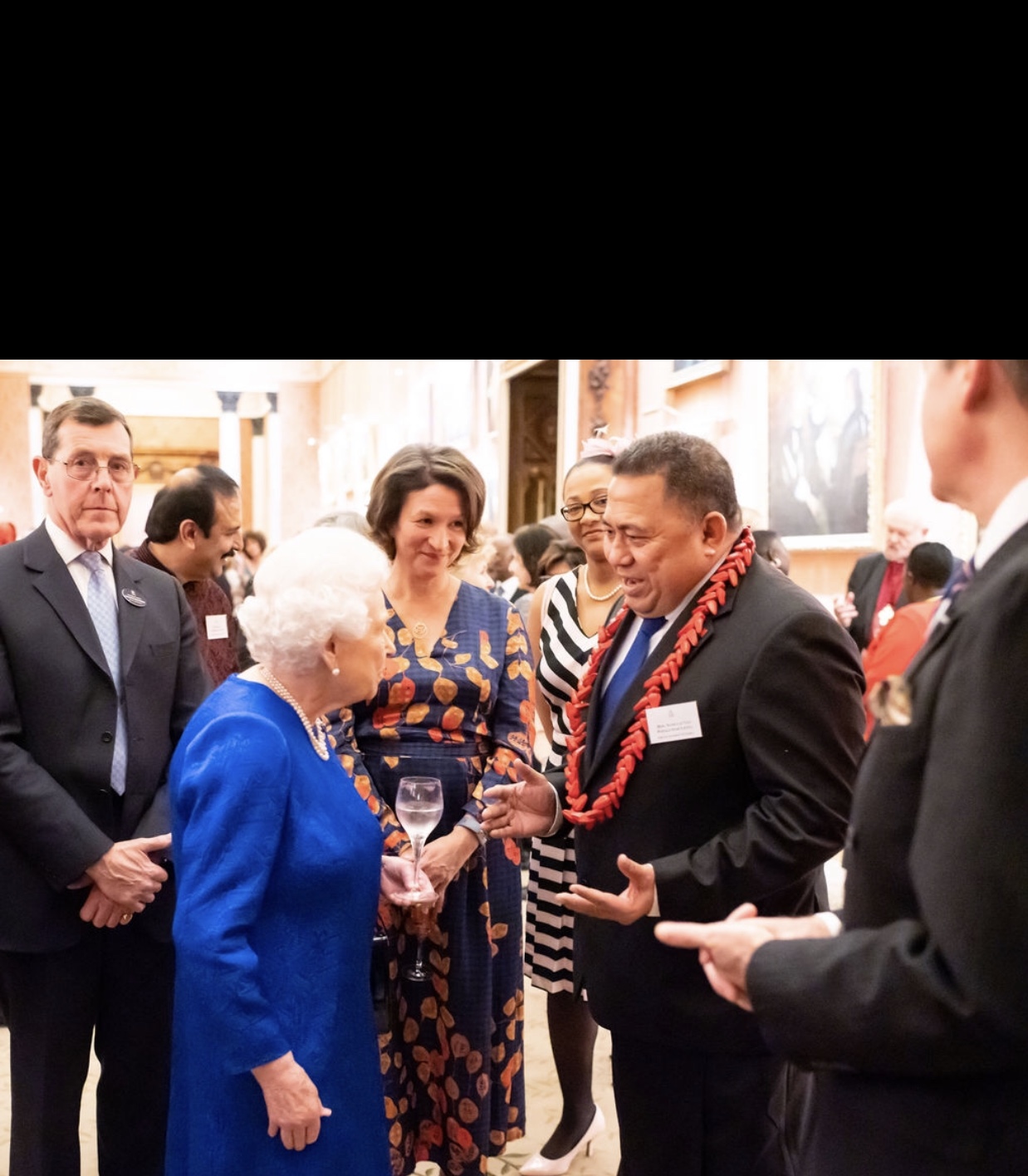 “The fact that we, as a country, benefited from the trust is a real satisfaction on my part as the representative of Samoa. It’s been a pleasure to work with them all for the past years.”

“I have learnt a lot from this venture, which afforded the opportunity to meet many leaders of the Commonwealth countries including her Majesty the Queen of England,” said Namualau’ulu. 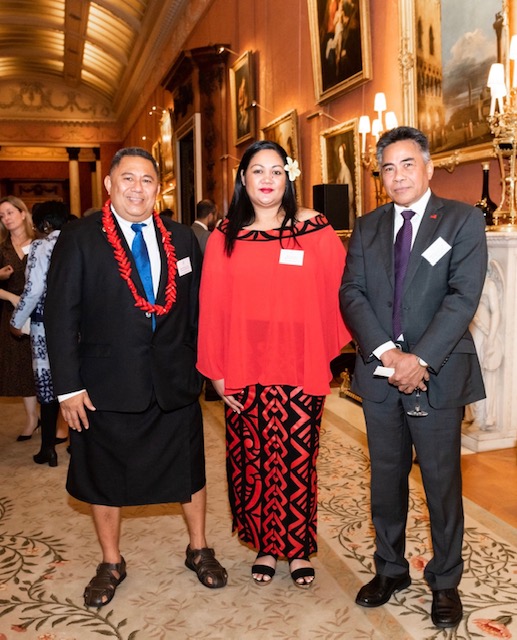 At the closing dinner, the Countess of Wessex, Sophie, who is married to the Queen's youngest son, Prince Edward; delivered the speech as the Vice-Patron of the  Trust.

“Buckingham Palace has been a backdrop for many celebrations during Your Majesty's reign, to recognise and thank countless individuals and organisations for their services to the United Kingdom and the Commonwealth,” she said.