Parents and preschool teachers around Apia found themselves stranded on Thursday morning after a last-minute communication from the Ministry of Health (M.O.H.) was released requiring under-fives to stay home from preschool until further notice to avoid further spread of measles.

On Wednesday evening, M.O.H sent a notice for publication in the media advising all preschools and day care centres be closed until further notice, as numbers of young children with the highly contagious measles virus soars.

In its latest official update, M.O.H reports there are now 314 suspected cases of measles, and most of them are in children under four years old. 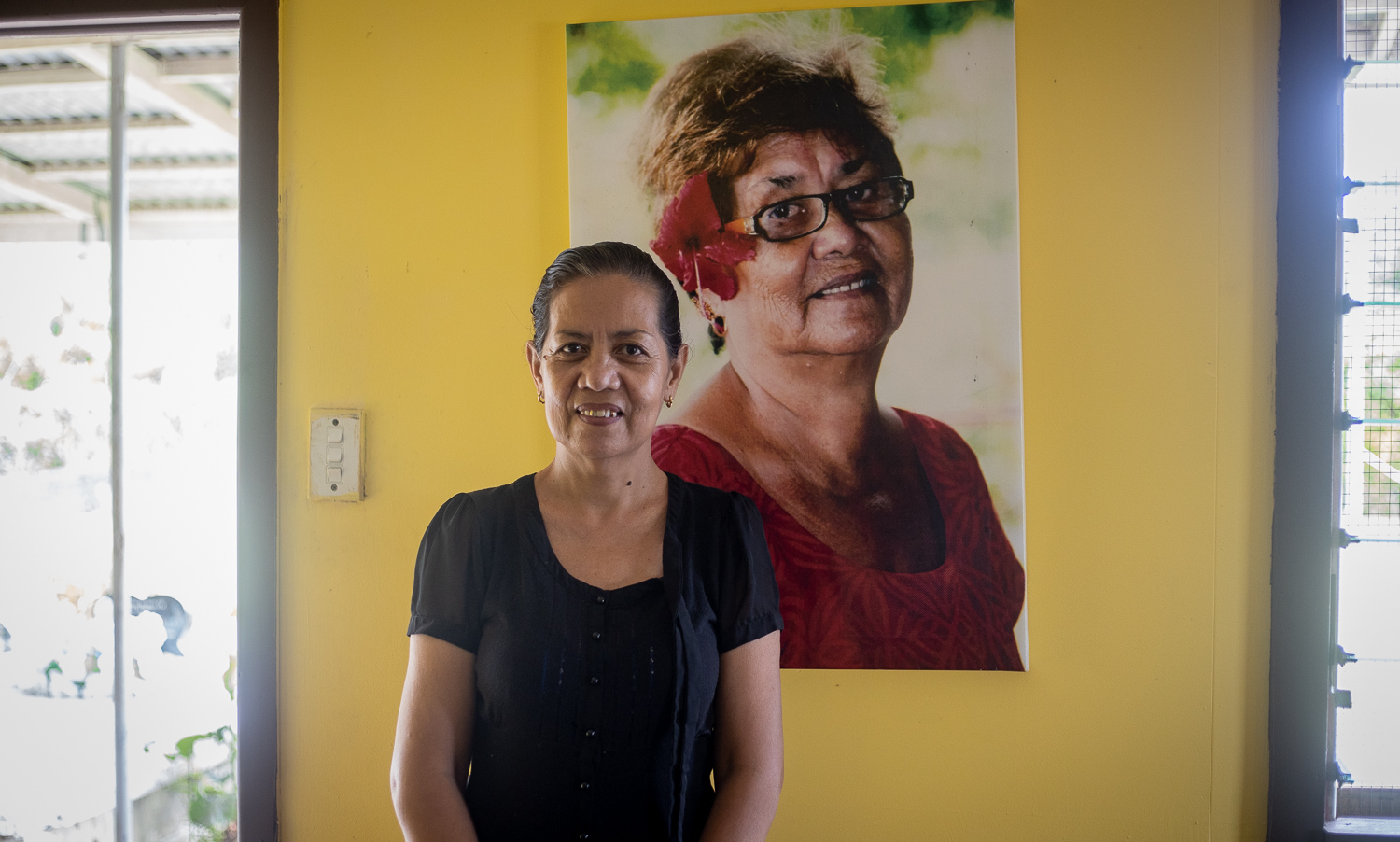 Matile Gabriel, the Principal of Mrs. Gabriel’s Preschool in Vaimea, still had several students on the playground and in the classroom on Thursday, saying she wasn’t able to tell every parent not to come.

Many families travel from as far as Faleolo and Aleipata for their children to attend the preschool and they were not set to return until the evening.

There are around 150 children on the roll, and around half arrived for school in the morning. Some went home but those living further afield stayed.

It was her daughter-in-law who informed Ms. Gabriel of the Ministry’s decision to close the preschools, and she says the disease hasn’t hit her students yet.

“I told all the parents early, if they see symptoms to stay home, just to be safe,” she said. Six or seven families have done just that and so far no one has come down with measles. 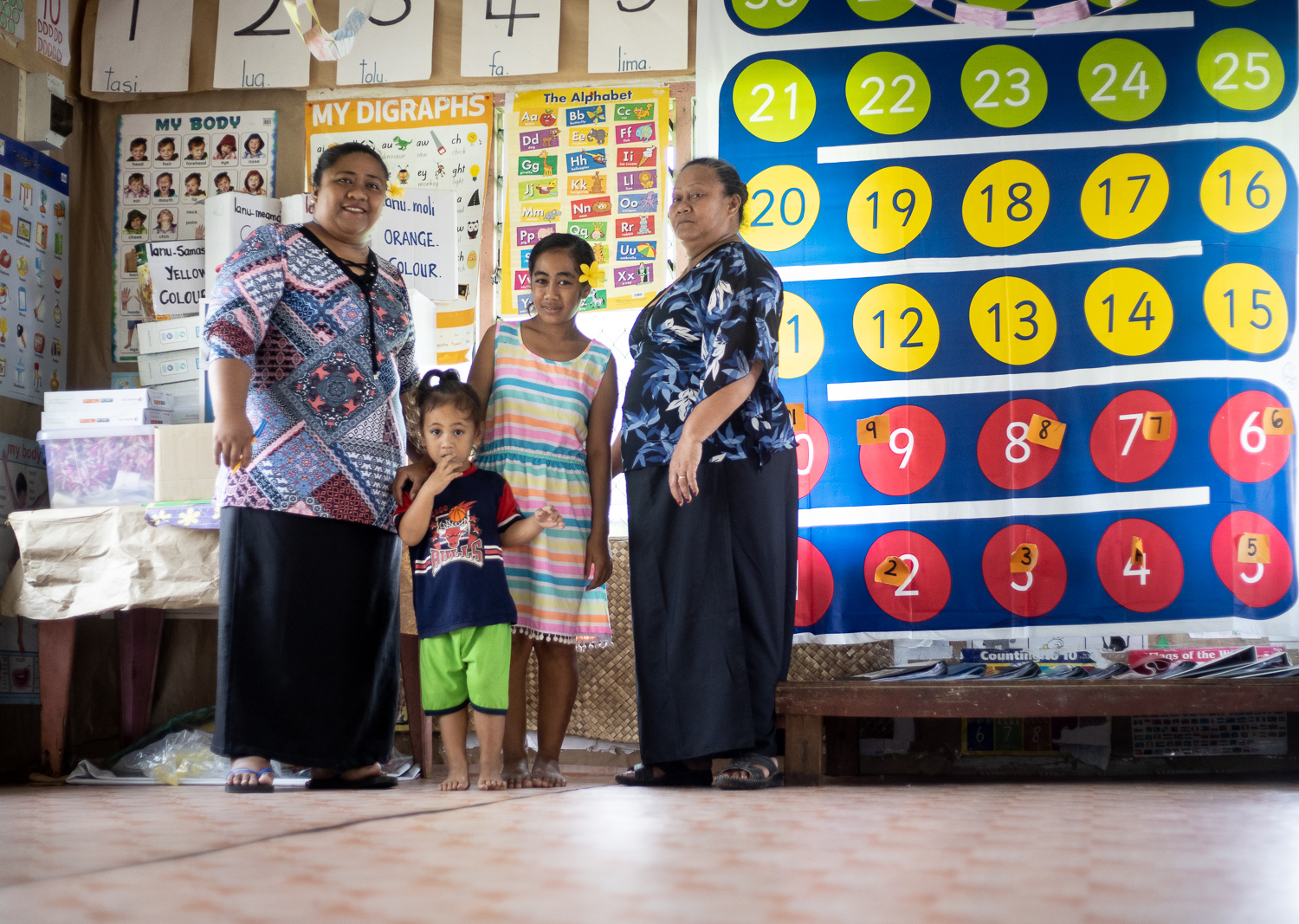 But in Papauta’s Setema Fou preschool, Principal Malama Tavui Toatasi said she was identifying symptoms in her students and calling parents to take them home.

On at least four occasions, Ms. Toatasi said she had spotted rashes on children’s bodies and noticed them coughing so had to request they be taken out of preschool until they get well.

She said there is no issue with closing the preschool until the epidemic slows to a halt, as the church is under the Methodist Board of Education.

There are 31 children on the roll, but only a third arrived in the morning which needed to be sent home. 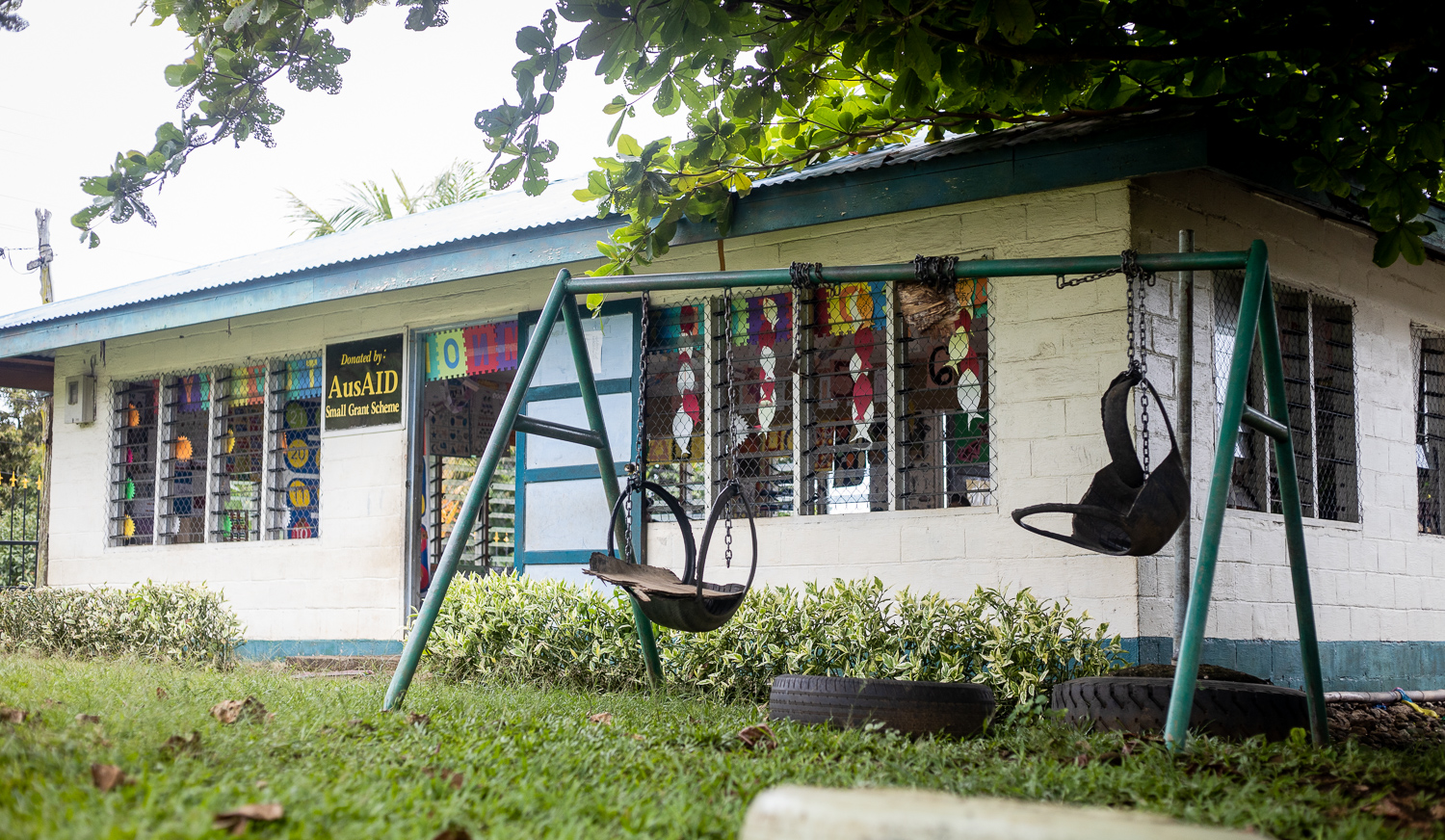 But for Ms. Gabriel, her private preschool may struggle without the fees to pay teachers, and keep the power running.

Some families had not yet paid for term four, and now that they likely won’t be returning for several weeks they may opt not to at all, she worries.

And with doctors visiting on an annual basis to deliver vaccines, she feels her students were all protected anyway.

“The parents still want to bring their children to school, especially those who paid for the term already,” she said.