Death toll from Cameroon landslide rises to at least 42 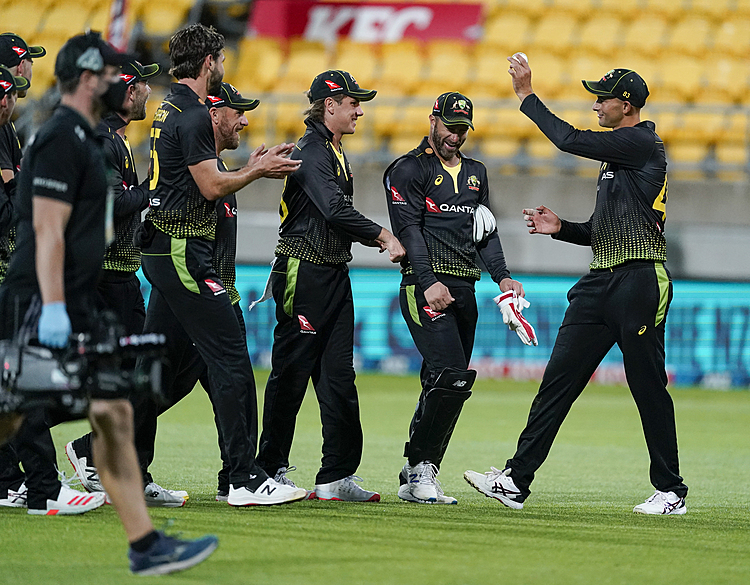 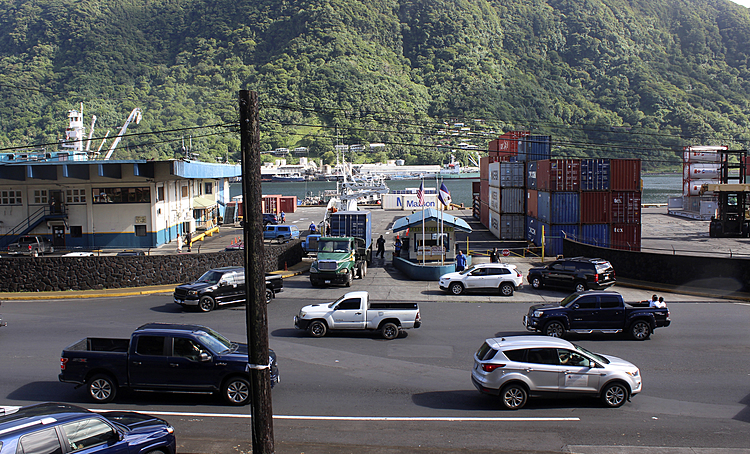