NEW YORK (AP) — Facebook CEO Mark Zuckerberg said Wednesday that the company is serious about preventing abuse and that its investments in keeping "problematic content" off its social network will affect its profitability.

"Protecting our community is more important than maximizing our profits," Zuckerberg said in a statement.

The company's top lawyer has spent the past two days testifying to Congress alongside executives from Twitter and Google about Russia-linked accounts' manipulation of their platforms. Lawmakers criticized Facebook for not doing more to stop Russians from interfering in American political discourse.

Facebook has said that content from a Russian troll farm, the Internet Research Agency, potentially reached as many as 126 million users.

The company's growth doesn't matter "if our services are used in a way that doesn't bring people closer together or if the foundation of our society is undermined by foreign interference," he said on a call with investors to discuss Facebook's quarterly earnings report. "I've expressed how upset I am that the Russians tried to use our tools to sow mistrust."

He said Facebook is working to strengthen the security of its social-media platform that "goes beyond elections." Changes are focused on preventing abuse and harmful content, removing fake news, hate speech and other "problematic content," he said. That's good for business, he said, since Facebook users don't want fake news, hate speech or bullying.

Facebook says that 10,000 people work on safety and security today, and it will double those teams by the end of next year. These workers won't all be full-time at Facebook and will include contractors.

Facebook Inc. said its third-quarter net income was $1.59 per share, topping expectations. The average estimate of 19 analysts surveyed by Zacks Investment Research was for earnings of $1.29 per share.

Revenue from mobile ads made up 88 percent of total ad revenue, up from 84 percent a year ago.

The company says it's getting better at targeting ads at its users and that's helped push up how much it charges for ads.

Facebook shares dropped 1.3 percent to $180.30 in after-hours trading. Through the close of regular-session trading Wednesday, the stock was up 59 percent since the beginning of the year, while the Standard & Poor's 500 index has increased 15 percent. 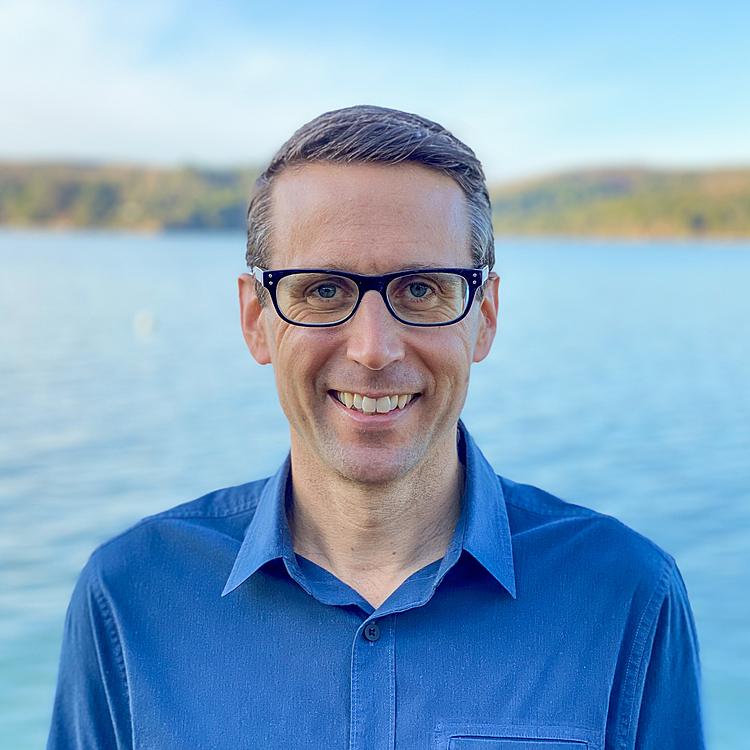 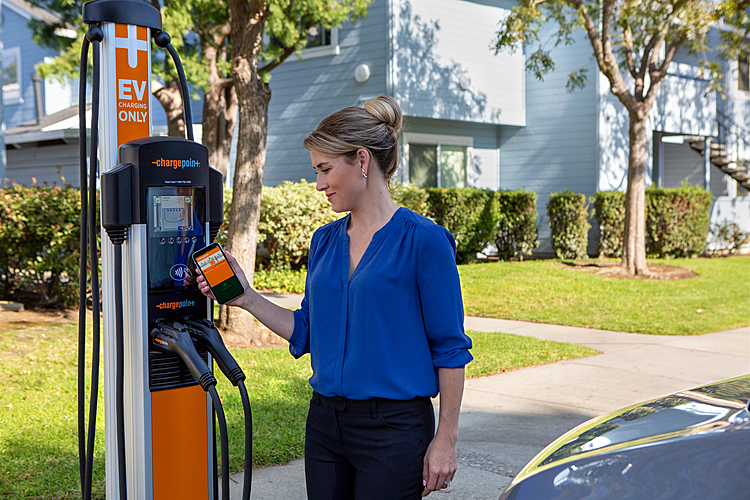 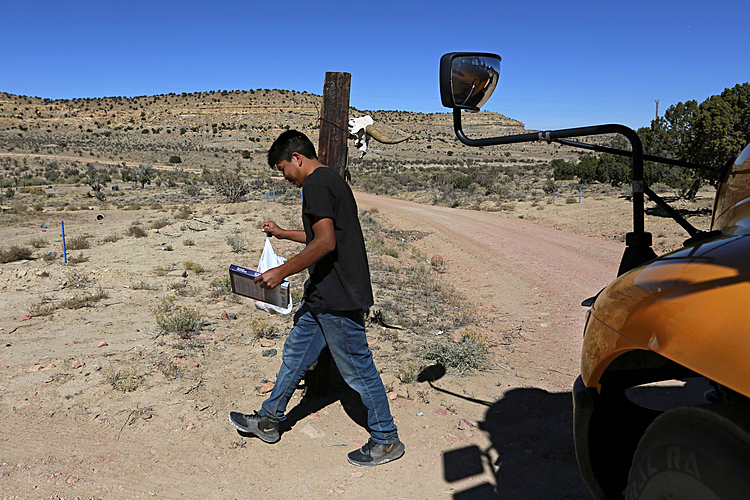