Jai Opetaia having his interview with the media after his training session. (Photo: Misiona Simo )

Champion Samoan boxer Jai Opetaia is back on the island to train before he heads to Sydney next month for his next fight.

He will fight 29-year-old professional Australian boxer Mark Falanaga on November 16 at the Hordern Pavilion in Sydney, Australia.

Speaking to the Samoa Observer at the Vaaiga's Plantation Gym at Sinamoga, the 24-year-old said he returned to the island to train and promote his fight.

“It’s good to come back here in Samoa is like a home away from home and also feels welcoming,” he said. 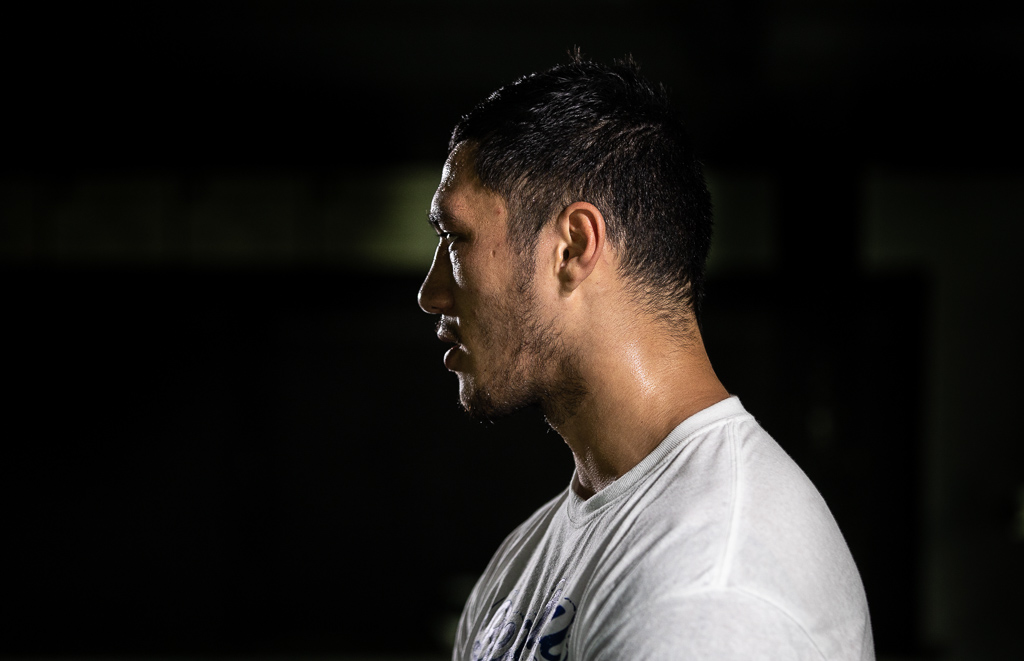 A number of gold medallist boxers from the July 2019 Pacific Games are Opetaia’s sparring partners during his training sessions.

He said he was amazed with their skills: “They are good and have that natural talent and it's awesome to get in the ring with someone who is an up-and-coming talent.”

The boxer is in the country until Thursday and is supported by the Samoa Tourism Authority, Sheraton Hotel and Samoa Airways, whom he thanked for backing him together with a number of other local companies and government ministries.

According to Opetaia, his fight is three weeks away and he is using his training to sharpen his skills. 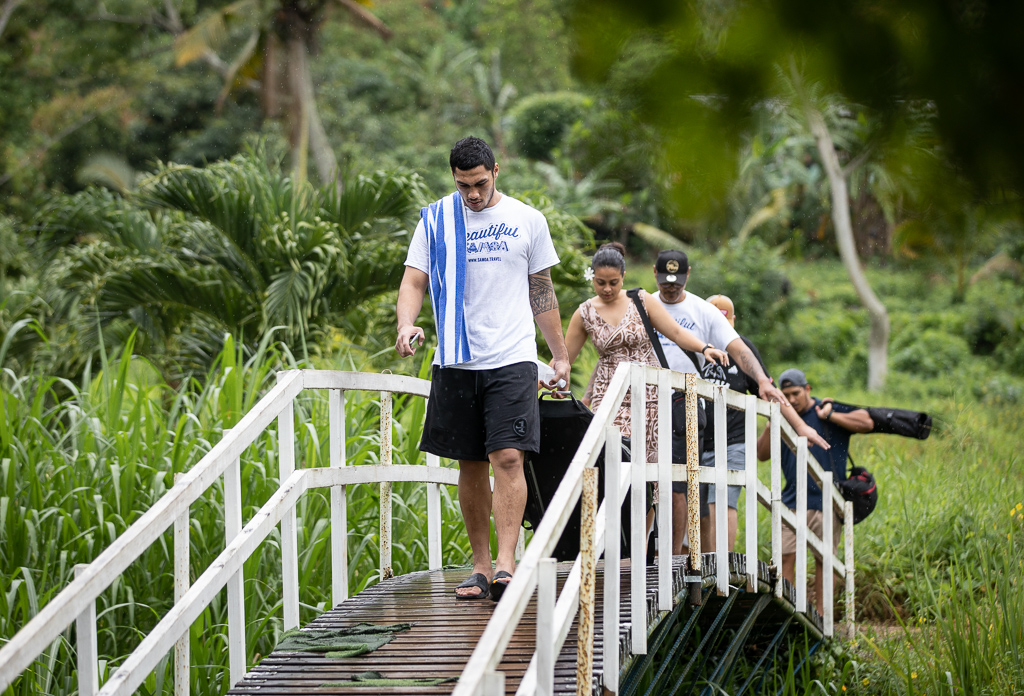 “I am expecting a very hard fight and he is not going to be easy, also he has lots of experience and I am also expecting some hard punches but I am going to fight smart,” he said.

Speaking of his sparring sessions with the local boxers, the Australian-based boxer said they will have to work harder on their fitness levels as “hard work pays off”.

Opetaia said the fight in Sydney next month is important for him as his opponent is also one of Australia’s top ranked boxers.