Floods, mudslides from heavy rain in Japan kill at least 10 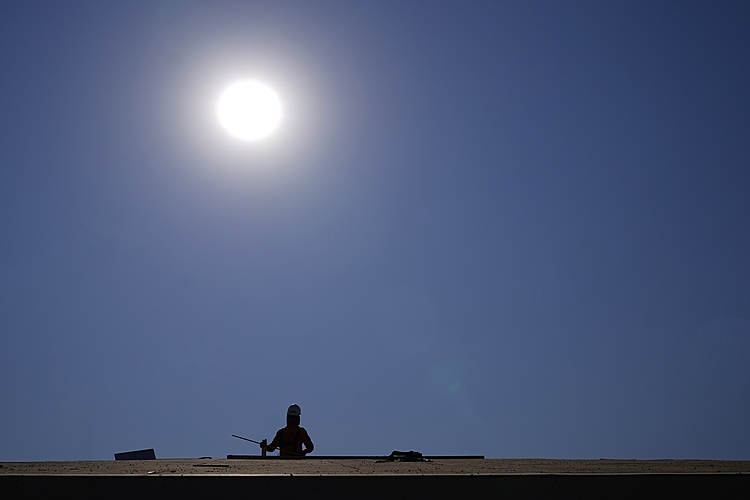