Toa Samoa thrashed the Canterbury Bulls 56-10 on Friday night in their one and only hitout before taking on Fiji next Saturday.

The Toa built a 32-0 lead by halftime at the Nga Puna Wai Sports Hub in Christchurch, and got up to 52 points unanswered before Canterbury finally scored.

Despite the lopsided scoreline, the game was seen as a success, both in helping the Toa prepare for their Oceania Cup test against the Bati, and for allowing Christchurch’s Samoan community to embrace their rugby league heroes. 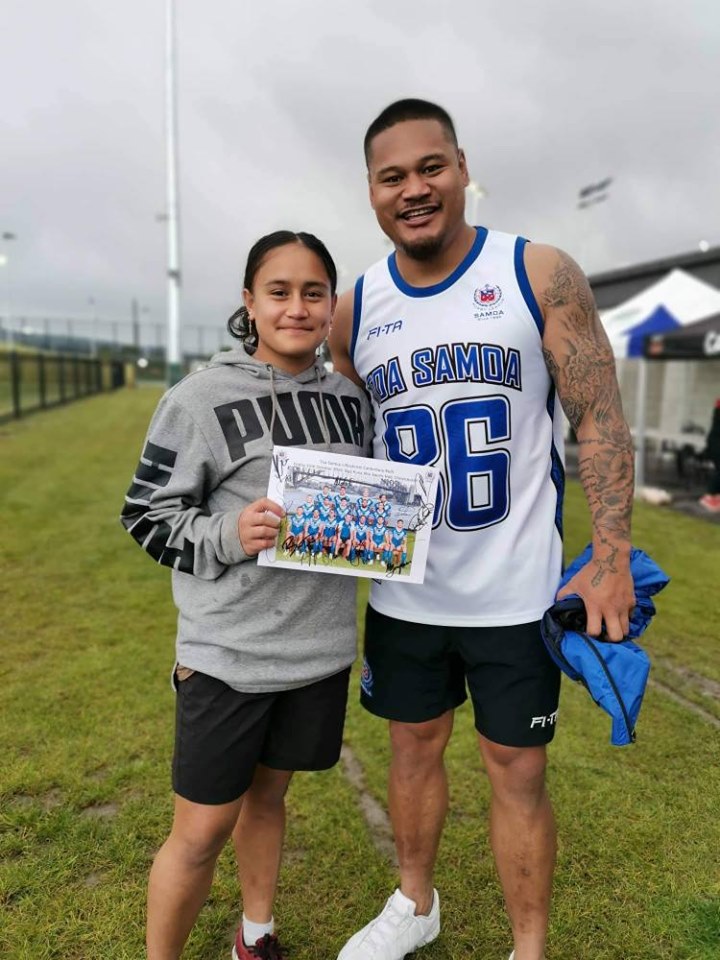 However notably absent from the Toa was Brisbane Broncos winger/fullback and Christchurch native, Jamayne Isaako.

The 23-year-old made his debut for Samoa against Papua New Guinea in June, but chose to return to representing New Zealand, and played in the Kiwis 26-4 loss to the Kangaroos on Friday night.

The Toa will travel to Auckland this week for what is a crucial Oceania Cup match with Fiji.

A win would see them take out the Oceania Shield, and book a spot in the top-tier competition with Australia, New Zealand and Mate Ma’a Tonga for next year.

The team are hosting a fan day at Mangere East Rugby League Club next Wednesday, before the test match at Eden Park kicking off at 3:20 pm on Saturday Samoan time.