KIEV, Ukraine (AP) — Ukraine on Thursday marked the 75th anniversary of the Babi Yar massacre, one of the most infamous mass slaughters of World War II.

Babi Yar, a ravine in the Ukrainian capital of Kiev, is where nearly 34,000 Jews were killed within 48 hours in 1941 when the city was under Nazi occupation. The killing was carried out by SS troops along with local collaborators.

President Petro Poroshenko visited the Babi Yar monument and emphasized the need to create a memorial center dedicated to the victims of the Holocaust in Ukraine.

"The creation of the Babi Yar Holocaust Memorial Center is very significant for the whole of humanity," Poroshenko said. "This tragedy wasn't just national, but global, in scope. Such a tragedy must never happen again."

The target date for the opening of the Holocaust Memorial Center in Kiev is 2021. It's to be funded by donors from Ukraine and other nations.

"If we permit ourselves to forget the horrors of the Holocaust and the reasons which brought it on, then we enable it to happen again," said Natan Sharansky, chairman of the Executive Board of the Jewish Agency for Israel.

World Jewish Congress President Ronald S. Lauder described Babi Yar as "one of the most infamous pieces of ground in the entire world."

He also noted that some Ukrainians had collaborated with the Nazis in the massacre.

"While Babi Yar was organized by the Nazis, there were willing helpers in the Ukrainian militia," he said, praising others who had helped save Jews. "There were Ukrainians who risked their lives to save their Jewish neighbors."

Lauder also hailed the Jewish revival that Ukraine has seen in recent years.

"We are here in Kiev for one more important reason: We are here to celebrate the rebirth of a strong Jewish community here in Ukraine," he said. "This rebirth is nothing short of a miracle."

Kiev resident Volodymyr Pogrilchuk said the tragedy of Babi Yar has haunted him ever since.

"I was almost 6 years old at that time and it was something horrible," he said "It was a nightmare. And I come here every year." 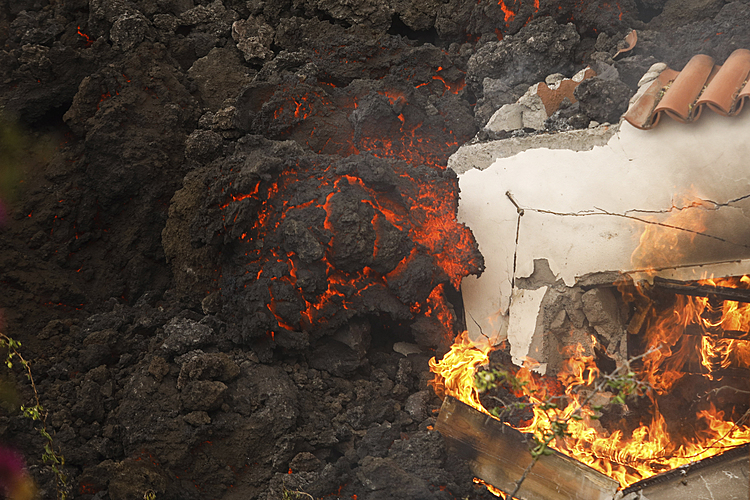 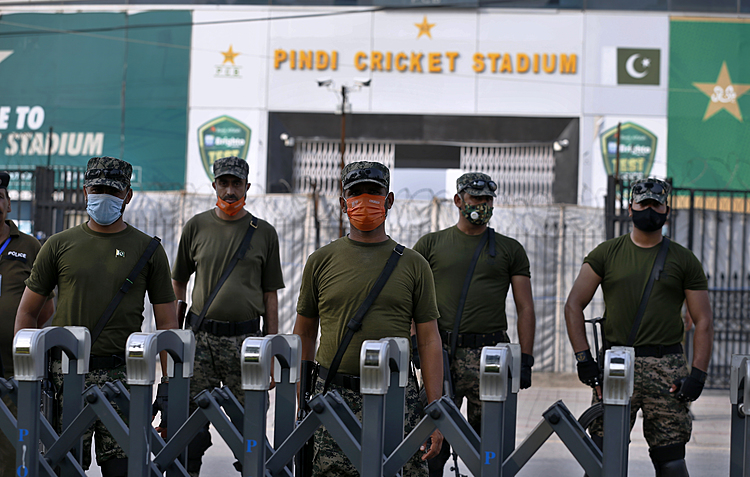 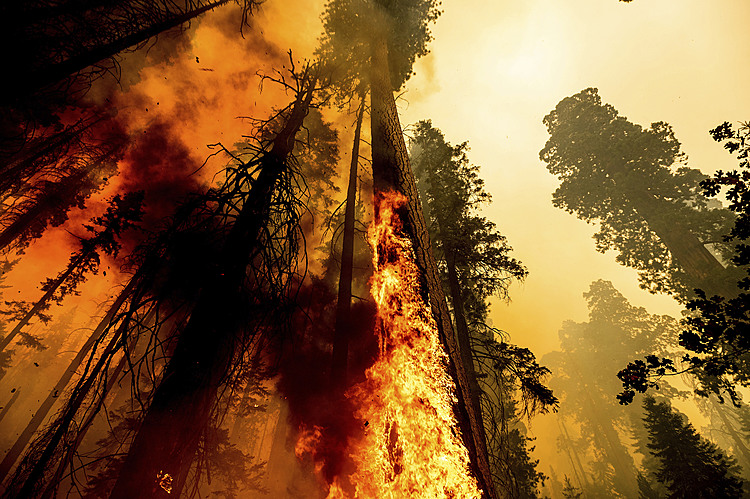