Toa Samoa in Christchurch for Oceania Cup warm up

Jarome Luai (left) is in the mix once more having helped the Toa to the World Cup 9s semifinals and being named in the team of the tournament. (Photo: TOA SAMOA Facebook)
Rugby league
Toa Samoa

The Toa Samoa have picked much of the World Cup 9s squad that performed so well last weekend to take on the Canterbury Bulls on Friday night.

The game in Christchurch is a warm-up for the following weekend's Oceania Cup test against Fiji Bati in Auckland on November 2nd.

Thirteen of the players who made it to the World Cup 9s semifinals will put on the blue jersey again, with coach Matt Parish also adding forwards Junior Paulo, Martin Taupau, Dunamis Lui and James Gavet into the mix,

“The timing has worked out very well, for both teams and for Toa playing one of the top provincial teams in New Zealand,” Parish said. 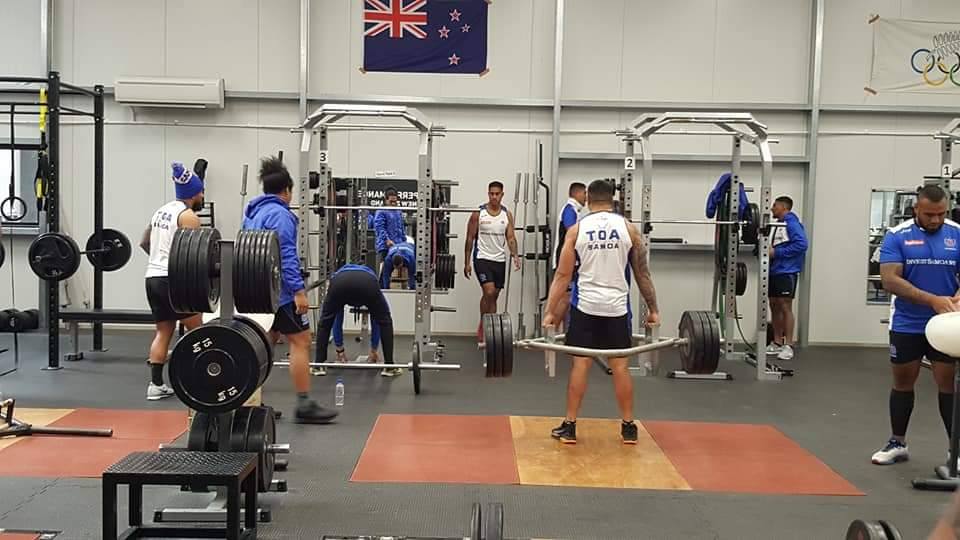 "I know the boys are certainly looking forward to game time. We understand there’s a reasonable Samoan community down here so we’re looking to engage with those people as well.”

The Toa's previous test was against Papua New Guinea in June - a 24-6 win that put them in the drivers' seat in Pool B of the Oceania Cup.

A win over Fiji Bati on Saturday week would clinch the second-tier 2019 Oceania Shield for the Toa, along with promotion to Pool A (featuring the New Zealand Kiwis, Australian Kangaroos and Mate Ma'a Tonga) for the 2020 Oceania Cup.

Returning from that win over the Kumuls in June are the aforementioned Paulo, Taupau and Gavet, as well as Jorge Taufua, Marion Seve, Jarome Luai and Michael Chee-Kam.

Five-eighth/halfback Luai brings excellent form with him to New Zealand for the two games, having been named in the World Cup 9s team of the tournament along with Toa hooker, Danny Levi.

The squad arrived in Christchurch on Wednesday, where they will host a fan day at 4pm local time on Thursday at Nga Puna Wai Sports Hub, the same venue where they will play the Canterbury Bulls at 8:30pm Samoan time on Friday night. 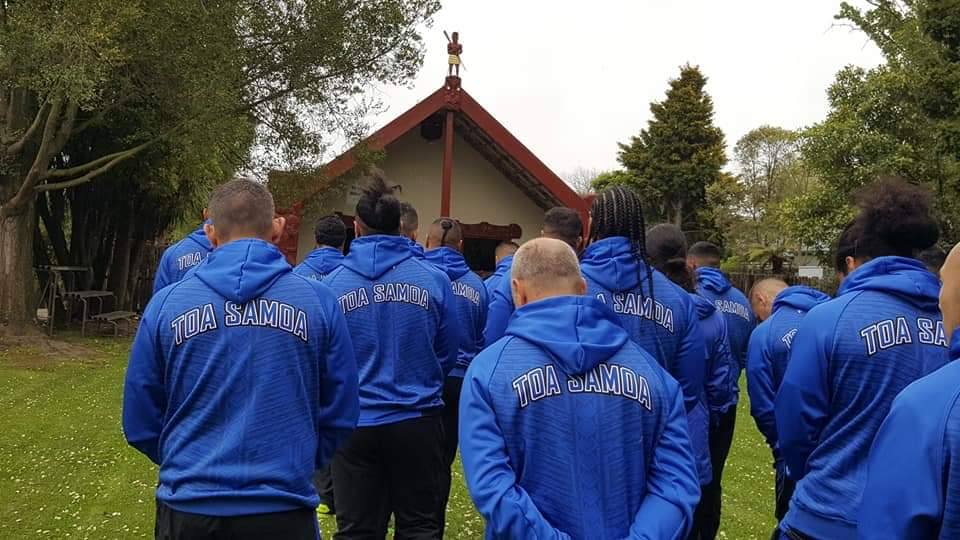