P.N.G. Deputy Prime Minister and Minister for Justice and Attorney General, Davis Steven, told the Samoa Observer that upon his return home he will seek his Cabinet’s approval of one-on-one conference with China, to enable both parties to agree on a framework to govern the implementation of the two fisheries agreements.

He said the one-day summit in Apia – which was attended by 10 Pacific Island nations including P.N.G. that recognise the One China Policy – was a review of China’s Belt and Road Initiative (B.R.I.) and its progress in the region.

“Papua New Guinea has a lot to gain and contribute in this forum, firstly the purpose of the forum is to focus on the Belt and Road Policy,” he said.

The Deputy PM said China is using the B.R.I. to advance its geopolitical position in the region.

“For us (P.N.G.), as I said, for the purpose of the review the Chinese President actually announced this shift in policy focus of the Pacific in 2018 on the sides of the A.P.E.C. Leaders Forum, which again for many reasons is a testimental event that I think we need to scrutinise and analyse,” he said.

“But for the purposes of our China relations, it was announced there that their focus now is what the (Chinese) President described as a strategic, comprehensive relationship underlined by mutual trust and respect and cooperation.”

One of the benefits of China's bilateral relations with PNG is the trade balance between the two countries is now in favour of the Pacific Island nation, which Mr. Steven said is rare for an economy in the region. 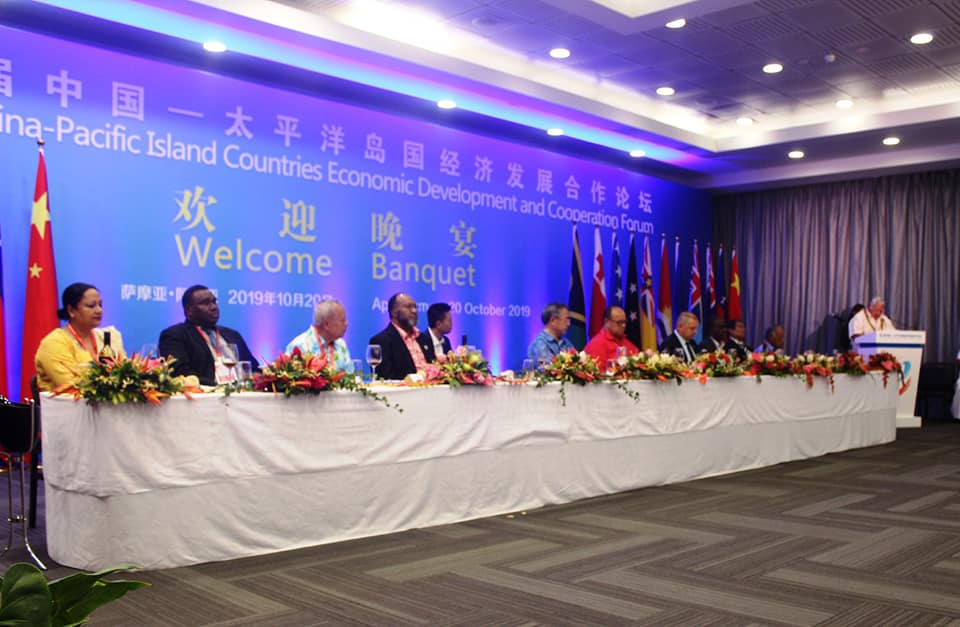 “One of the things I want to take back from this forum is say okay guys, we are amongst a very few countries – maybe the only country in the Pacific now that I have heard Fiji’s figures – we could be amongst the very few countries in the world that actually has a favourable trade balance (with China) so let us find out what has been happening and let’s strengthen that.”

But trade relations between China and the region’s largest economy (outside Australia and New Zealand) prior to the arrival of Beijing’s BRI has had its challenges, with the Deputy P.M. making reference to the P.N.G. market being overwhelmed by “Chinese business interests”, often at the expense of local entrepreneurs.

“Prior to that, we’ve seen waves of Chinese business interests, and for many reasons including our weakness in regulatory framework and systems, It became a concern,” he said.

“For example, in the area of reserve business activities for our citizens, in the area of local content and participation...compliance so I think the announcement of the Belt and Road Policy and its South Pacific focus was really helpful.” 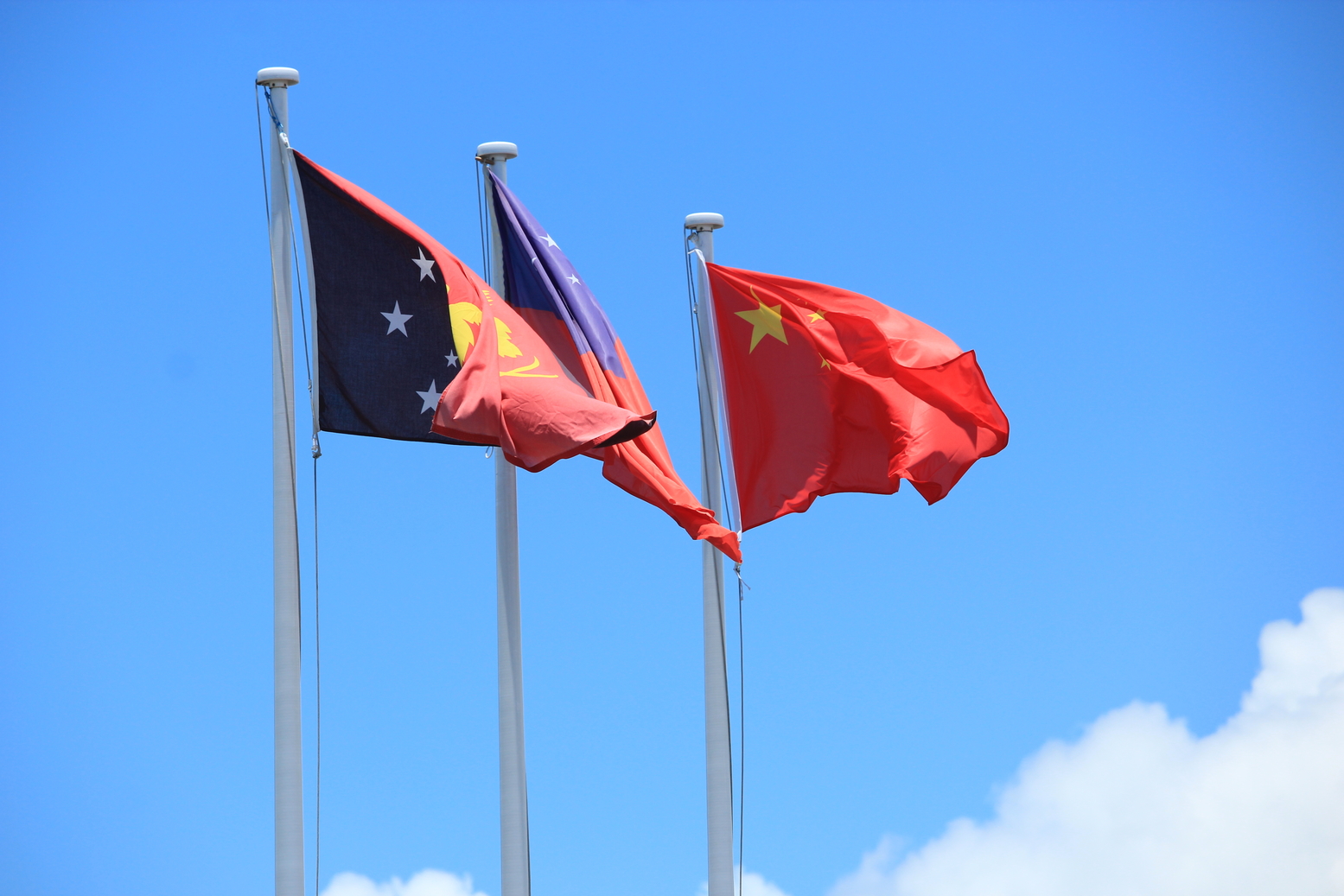 Mr. Steven said the B.R.I. enabled P.N.G. to sign a number of agreements with China, especially during the tenure of former prime minister Peter O’Neill.

China has overtaken Australia as the largest trading partner of P.N.G., with the Deputy P.M. saying the trade balance between the two countries currently stands at about US$500 million in favour of his country.

The PNG Government will now move to capitalise on that favourable trade relationship, through the promotion of downstream processing of raw materials, which were previously exported to international markets including China.

“For us to hit a K1 billion mark in exports into China – and to think that is largely our commodities – round logs or our fish and minerals, especially from the oil and gas,” Mr. Steven said.

“To think that its raw material, our drive now to downstream and value add is going to mean something, that means we are going to double or triple (exports). And the point in this regard, is the Marape-Steven government is going to enforce a lot of the decisions of the O’Neill government including the log ban.”

The export of round logs will cease in June next year, which the Deputy P.M. said means no new forestry licenses will be issued, while firms with valid logging export permits after the June 2020 moratorium will be “managed” by local authorities until their permits expire.

Forestry-associated businesses will be reserved for the forests’ indigenous landowners and provincial governments, he added.