Men banned from entering their village

The three men accused of burning down two houses at Taelefaga Fagaloa, last month, have been prohibited from setting foot in the village.

Accused Atiifale and Tulima have pleaded not guilty to two counts of arson in an incident that occurred on 20 September 2019 at Taelefaga.

The Court heard that the defendants allegedly burnt two houses belonging to Fialele Amataga from the same village.

The third defendant, Talalupe, has yet to enter his plea as he is seeking a lawyer to represent him.

He will appear again next week Monday to enter a plea with a lawyer acting on his behalf. 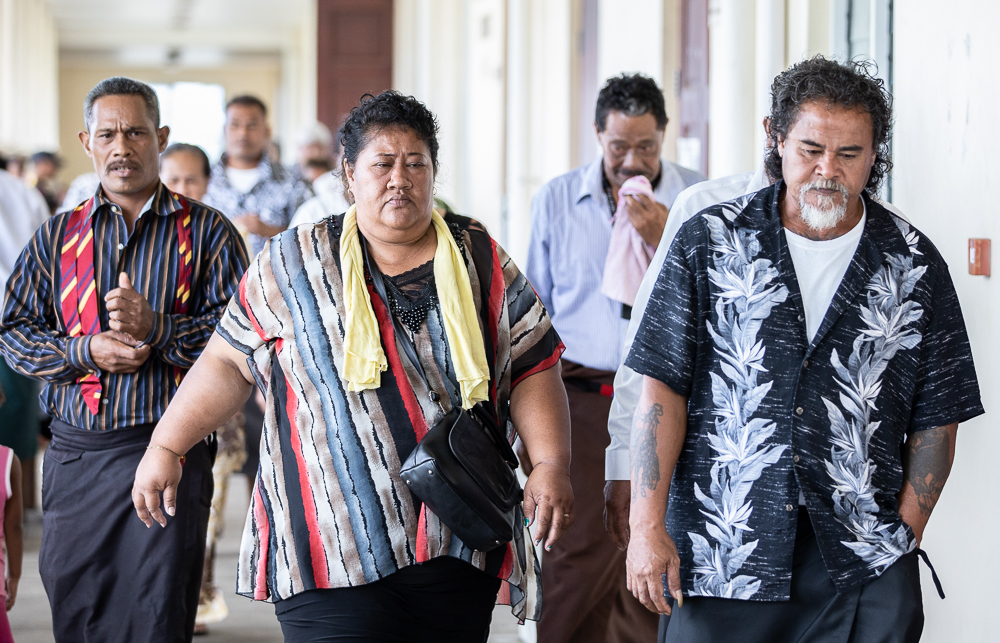 The men are released on bail conditions to live somewhere other than Fagaloa and to sign at the Police station.

The two accused that have entered their plea will have their hearing called on 8th June 2020.

Villagers of Fagaloa and family members of the accused were present in Court.

Last month, the Police confirmed the complainant Amataga was banished from the village.

It is alleged that the complainant had wanted to bury his wife in front of their family home at Taelefaga but was allegedly opposed by some matai from the village.

The matter escalated and the accused men allegedly took matters into their own hands.