The Latest: Cooper not sad to see back of Cheika 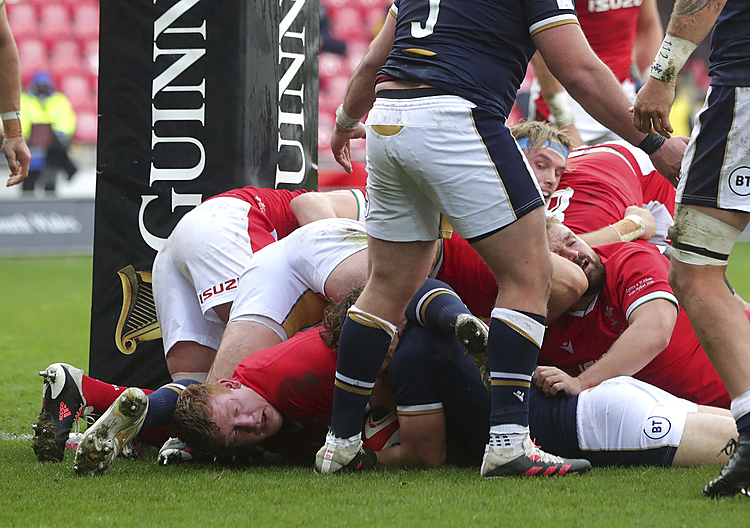