Confirming he has received one of the reports from the investigation, Prime Minister, Tuilaepa Sailele Malielegaoi said if there was only diesel in the tanks, nothing like that could have happened.

“It is important to note that welding works were also done on the other (two) tanks but it (the explosion) happened here (on the third tank),” said Tuilaepa.

“It’s suspected that there was a mixture of diesel and petrol but that has not been confirmed and I am waiting on rest of the reports. Once we have them, then we will assess exactly where the problem arose because we don’t know if it (the mixture of fuel) started from here or from Fiji. So that is another area the petroleum agency needs to look into because it’s insured and it costs a lot of money.”

Tuilaepa said it is important to have insurance for fuel supplies considering the possibility of loss of profit.

“We have to be careful and be clear of what might have caused the fire and bearing in mind that one person lost his life from it, we need to ensure safety measures for the future.

“Because I tell you if it had happened to one of the bigger tanks, the explosion would’ve been worse and the fire would be hard to put out.”

According to an earlier statement from Managing Director of the Petroleum Products Supply responsible for the tanks, Fanene Samau Sefo, the maintenance work was legal and had a permit.

An employee from the company lost his life during maintenance work at the fuel tanks.

“They started work from the first tank, second and it was the third and last tank where the incident happened,” he said.

“I cannot go into details about what might have caused the fire because there is an investigation into it.

“We are extremely saddened by the loss of an employee and we extend our condolences to his family and loved ones.” 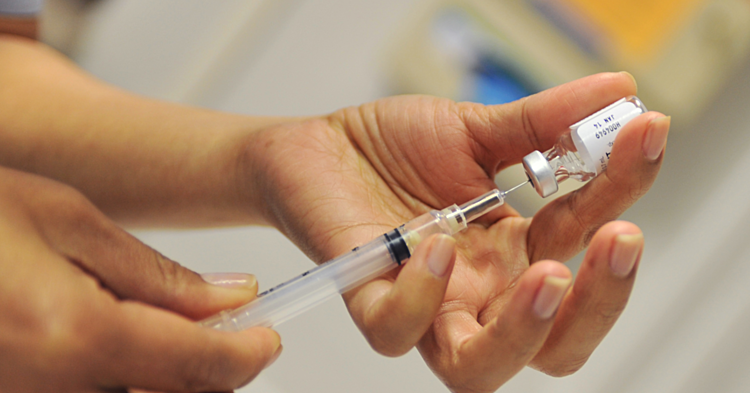 Data collected on vaccination rates reveal the Ministry of Health were cognisant of the country’s low immunisation rates as early as 2009, and had detailed information on where and in some cases why rates were not rising. 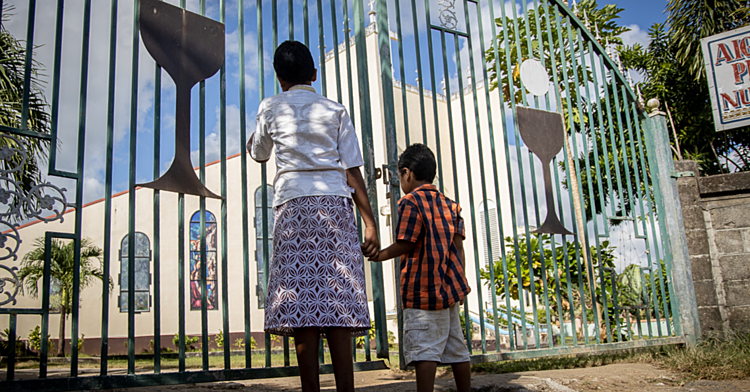 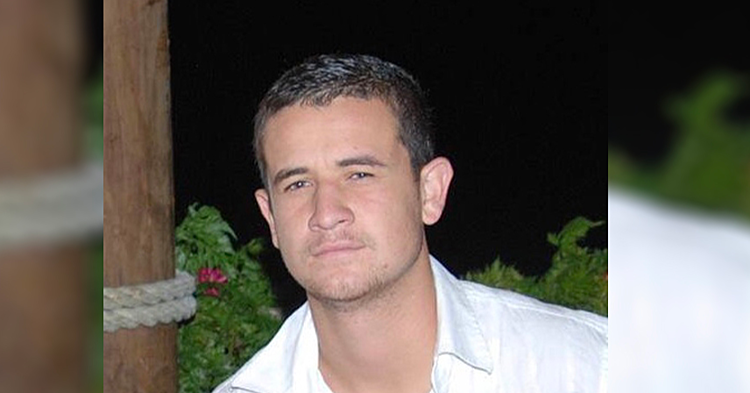 The Chairman of the National Emergency Operation Center (N.E.O.C.), Ulu Bismark Crawley, has blamed "confusion" for why at least one passenger on an Air New Zealand flight arriving Tuesday was not forced to enter mandatory quarantine.