It's a tough life for Sione Aufale's family

Sione Aufale and his wife are unable to have some of the most basic things in life simply because they say they cannot afford it.

Originally from Malie, the couple, who has been living in a small open fale as Falefa says for five years, they have not been able to have electricity or running water because of their incomes - or lack of.

The middle aged couple live alone in their small dwelling; their children live not too far away in another house, where they had originally lived but had to move out of when it became overcrowded.

They are able to fetch water daily from their children's house's tap, to use for cooking, drinking as well as the bathroom.

But they say the $500 tala quoted by the authorities to connect their electricity is not within their budget. 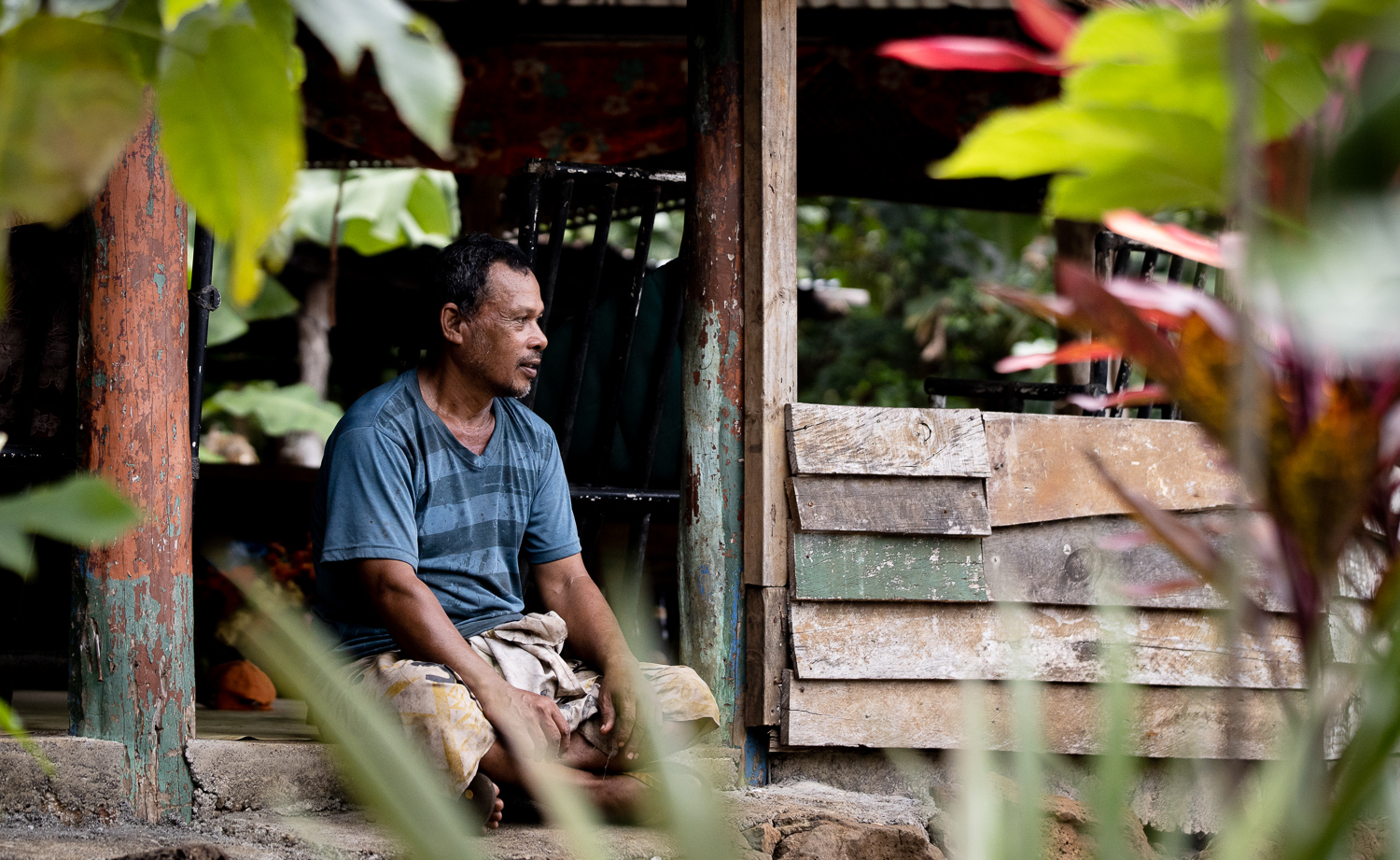 The couple live off their plantation which they sell to the shop up the road and are also trying to develop a pig farm; so far they have one pig.

Mr. Aufale said although they are used to having no water nor electricity, he would be more than happy to receive a helping hand in terms of having these necessities connected to their home.

"By the time it is dark, we have already prepared dinner for ourselves," he said.

"And then from then on, we just talk in the dark and stay in the dark because there is not much we can do with not lights on after the sun goes down."

When the Samoa Observer visited Mr. Aufale's home, it was evident that the couple had planted a wide range of fruit trees and crop plants around their home to sustain their livelihood daily.

He told Samoa Observer that his eldest is around the age of 30, while their youngest are twins are 15 but overseas. Currently, only two of their eight children are employed.

The family do not have a phone number but if anyone is willing to help them, they can contact the Samoa Observer and ask for Soli Wilson.