NEW YORK (AP) — Facebook and record label Universal Music Group have signed a multiyear deal that will let Facebook users share videos that have the label's music in them.

Right now, if Facebook's regular users upload videos that contain Universal's music, the videos will get taken down.

Universal, a unit of French media conglomerate Vivendi SA, has rights to music from artists including Jay-Z, Rihanna, Bruce Springsteen and Justin Bieber.

The companies did not say when users would be able to share music in videos on platforms owned by Facebook. They hinted that more music features could be coming.

YouTube, the world's largest destination for online video, sells music-streaming subscriptions, but Spotify and Apple Music are thought to be more popular. 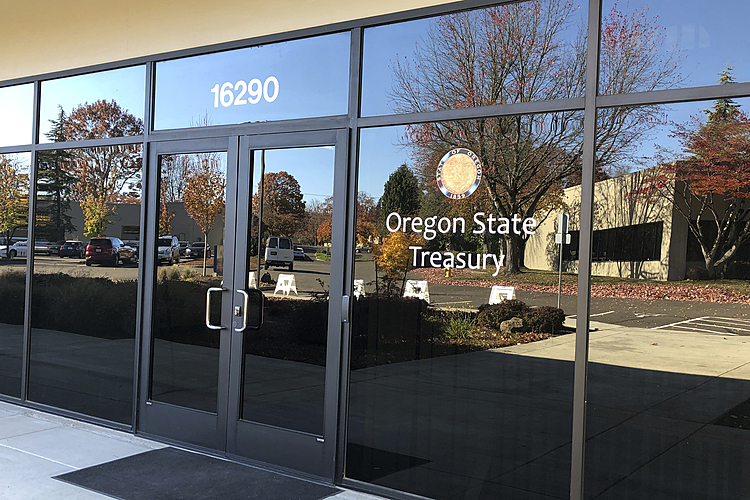 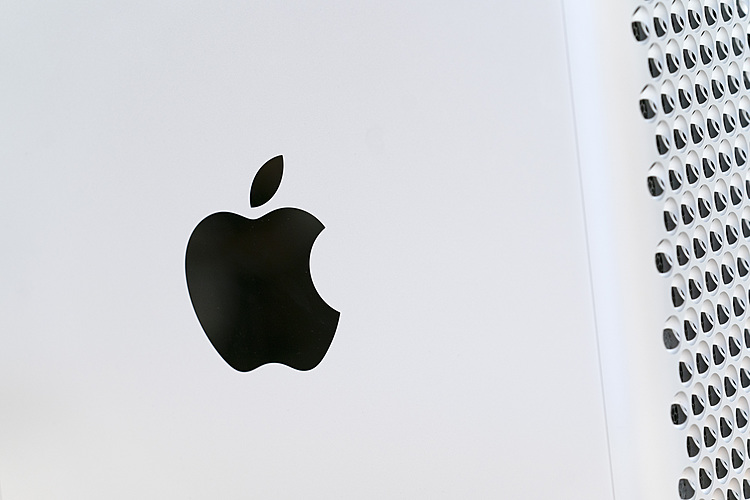 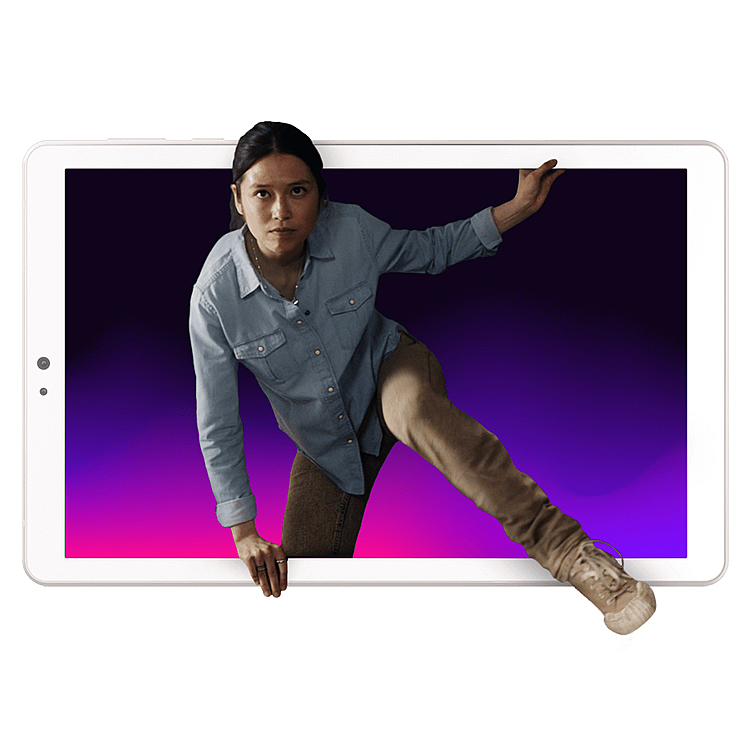