KANSAS CITY, Missouri (AP) — Hillary Clinton blasted Donald Trump Thursday for his condemnation of American military generals and his praise for Russian President Vladimir Putin, saying her Republican opponent had "failed" at proving he can be commander in chief.

"Every Republican holding or seeking office in this country should be asked if they agree with Donald Trump about these statements," Clinton said in a news conference the morning after both candidates appeared at a national security forum.

Trump did not directly respond to Clinton's critique Thursday. At a speech in Cleveland, he tagged his Democratic opponent with a new nickname — "trigger-happy Hillary" and repeated his incorrect claim that he opposed the war in Iraq "from the beginning."

Still, Clinton indicated later in the day that she does not want the final weeks to be exclusively focused on Trump, unveiling plans for a series of policy speeches aimed at promoting a positive message. That effort started in Kansas City on Thursday night with an address on faith at the National Baptist Convention. Clinton did take some thinly veiled shots at Trump, but she also made an appeal to African-American voters and reflected on her Methodist faith.

"I've made my share of mistakes. I don't know anyone who hasn't," said Clinton. "It's grace that lifts us up and grace that leads us home."

The foreign policy discussion followed a Wednesday night national security forum. Clinton was repeatedly challenged on her controversial email use at the State Department and her vote as a senator for the 2003 invasion of Iraq. She also fleshed out several national security priorities if she is elected, including trying to take out the leader of the Islamic State and vowing to defeat the extremist group without putting U.S. troops on the ground in Iraq or Syria.

Trump did little to counter criticism that he lacks detailed policy proposals, particularly regarding the Islamic State group. He both insisted he has a private blueprint for defeating the extremist group and that he would demand a plan from military leaders within 30 days of taking office. But he was also harshly critical of the military, saying America's generals have been "reduced to rubble" under Obama.

The Republican also renewed his praise for Putin and his disdain for President Barack Obama, arguing that "it's a very different system and I don't happen to like the system, but certainly, in that system, he's been a leader, far more than our president has been a leader."

Speaking to reporters Thursday morning, Clinton suggested she agreed with Democrats who say she is being held to a different standard in the White House race.

"I find it frustrating," she said. "But it's part of the landscape we live in."

With just two months until Election Day, national security has emerged as a centerpiece issue in the White House race. Both candidates believe they have the upper hand, with Clinton contrasting her experience with Trump's unpredictability and the Republican arguing that Americans worried about their safety will be left with more of the same if they elect Obama's former secretary of state.

Clinton's argument that Trump is ill-prepared to be commander in chief has been bolstered by a flood of Republican national security experts who are backing the Democratic nominee instead of their own party's pick.

Some of those Republicans will join Clinton Friday for what she dubbed a "working session" on the threat of terrorism. Those attending include Michael Chertoff, who served as Homeland Security secretary under President George W. Bush.

The national security debate came as Libertarian presidential candidate Gary Johnson drew attention for a foreign policy flub. He was asked Wednesday on MSNBC's "Morning Joe" what he would do as president about Aleppo, the Syrian city at the center of the refugee crisis, Johnson replied, "And what is Aleppo?"

Wednesday's forum served as a preview of sorts for Clinton and Trump's highly anticipated debates.

Clinton reiterated that she had made mistakes in relying on a personal email account and private server as secretary of state and in voting for the 2003 invasion of Iraq as a senator. But she defended her support for U.S. military intervention to help oust a dictator in Libya, despite the chaotic aftermath.

Trump stood by a previous comment that appeared to blame military sexual assaults on men and women serving together, but added he would not seek to remove women from the military. And for the first time, he opened the door to granting legal status to people living in the U.S. illegally who join the military.

The Republican also repeated an incorrect claim that he was opposed to the war with Iraq before the invasion. That assertion is contradicted by an interview Trump did with Howard Stern in September 2002 in which he was asked whether he supported the invasion. He replied, "Yeah, I guess so."

On Thursday, Trump said he would have voted against the war if he had been serving in Congress at the time. He argued: "I opposed going in. And I opposed the reckless way Hillary Clinton took us out." 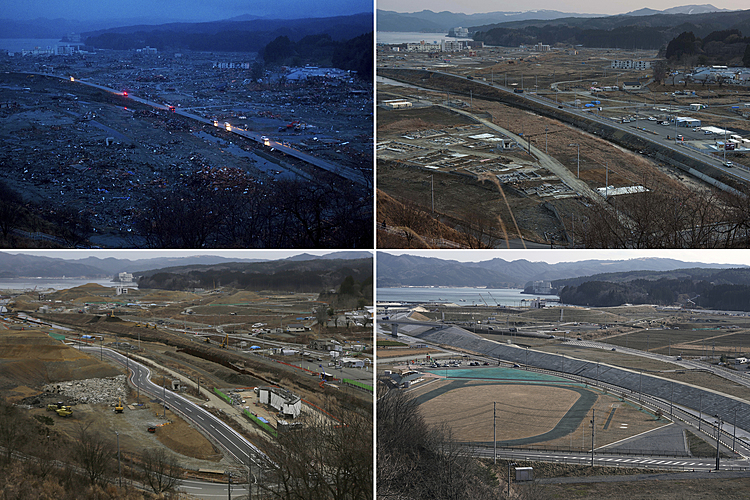 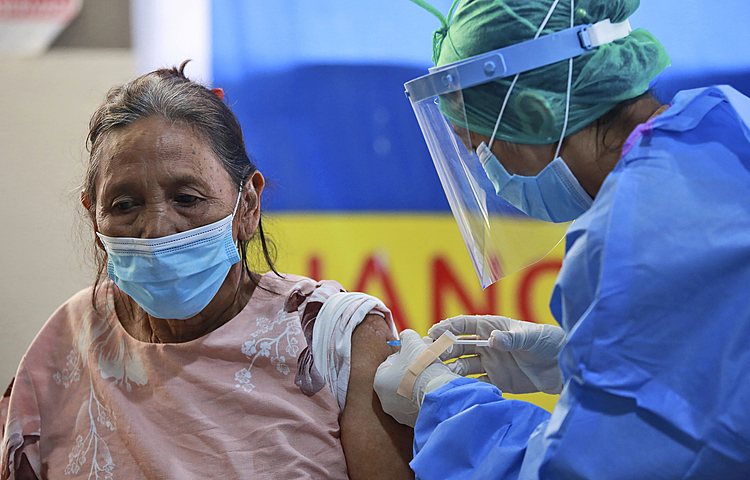 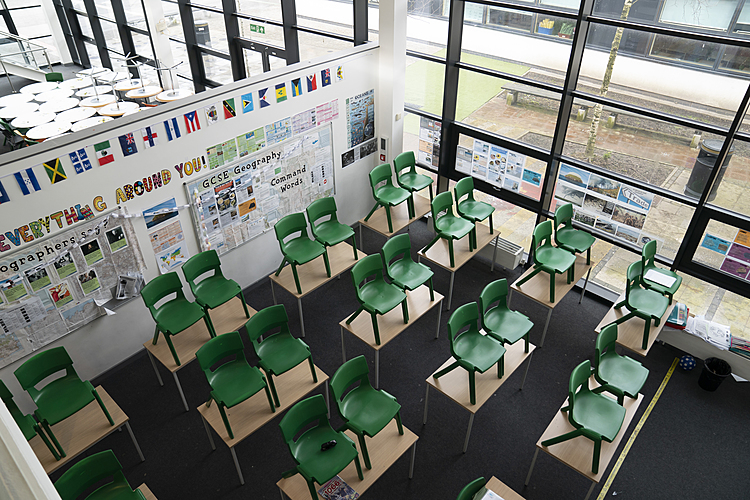