A local makeup artist has been invited to this year's Pacific Runway fashion show in Sydney, Australia later in the month.

Samoa-based 38-year-old makeup artist Tamara Janet Chan Tung of Ululoloa told the Samoa Observer that her engagement at this year's fashion show was a first for a local makeup artist. 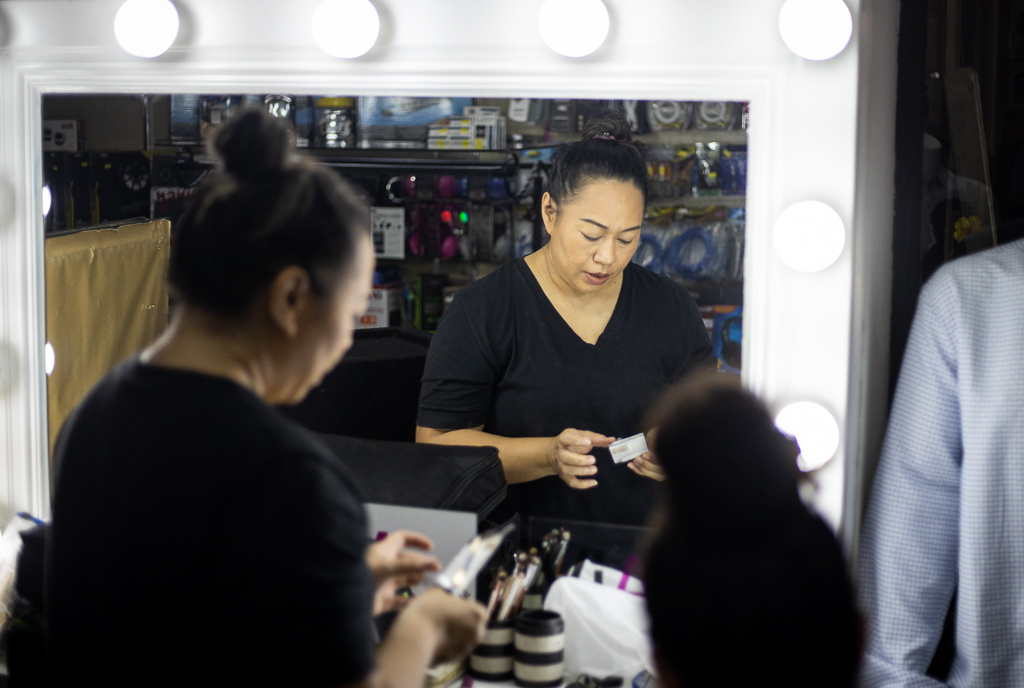 “It is pretty big because I think the Pacific Runway Show is the biggest Polynesian show out there at the moment and for me as a makeup artist to even showcase on one platform,” she said.

Born and raised in San Diego, California in the U.S., Tamara said her interest in makeup began when she was a young girl and prior to her moving back to Samoa. 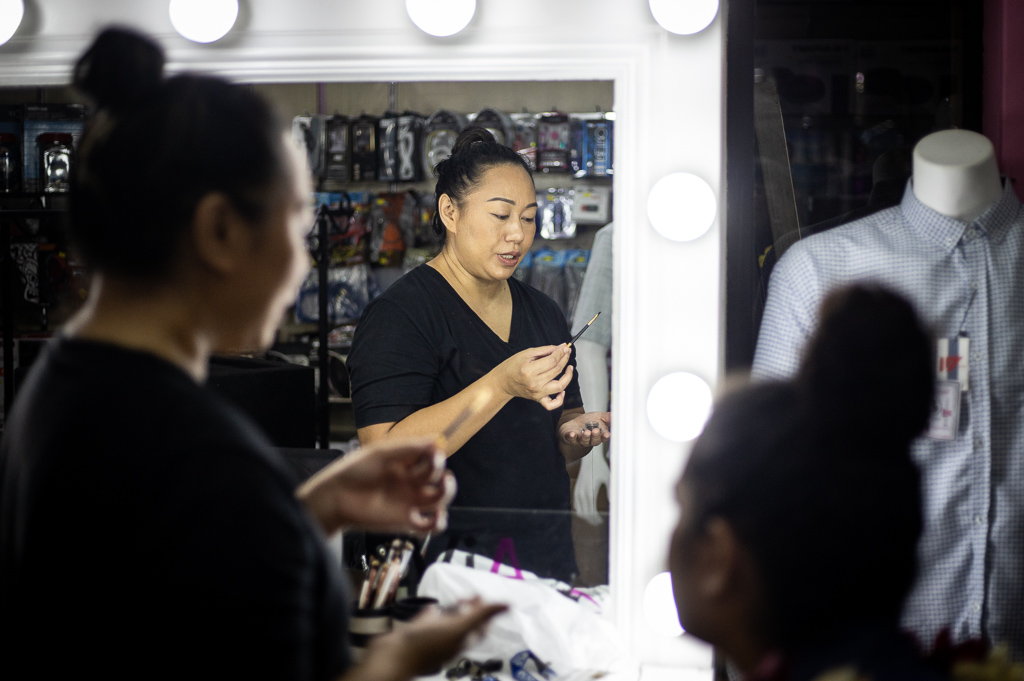 “I had a lot of friends over there in the States who were in a dance group and so I used to do makeup for them, also when they go to events or just for a night out,” she added.

Attending her cousin's wedding in New Zealand to take on the makeup role, that particular event became a breakout one for her as other people then asked her to do their makeup at their weddings. 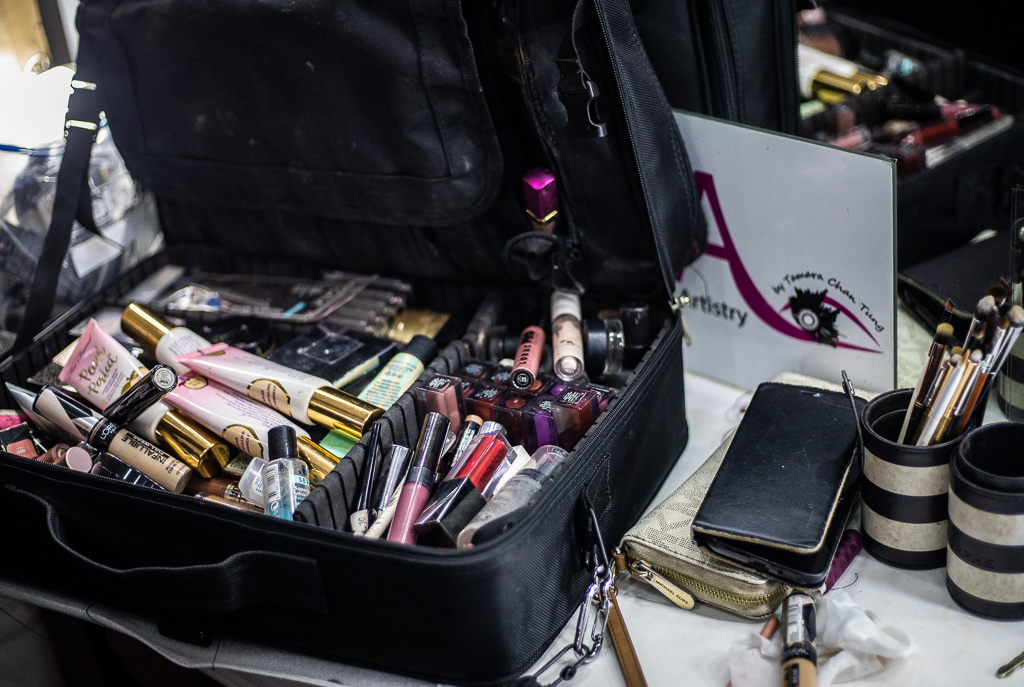 Tamara has now been in the business for over nine years through her company Vanity ink.Artistry.

“I wish I had more people but it’s my name going out there so I have to make sure that it’s my work."

The invitation to the Pacific Runway fashion show in Sydney was short notice and will be expensive for her, but she decided that it was too important an opportunity to miss. 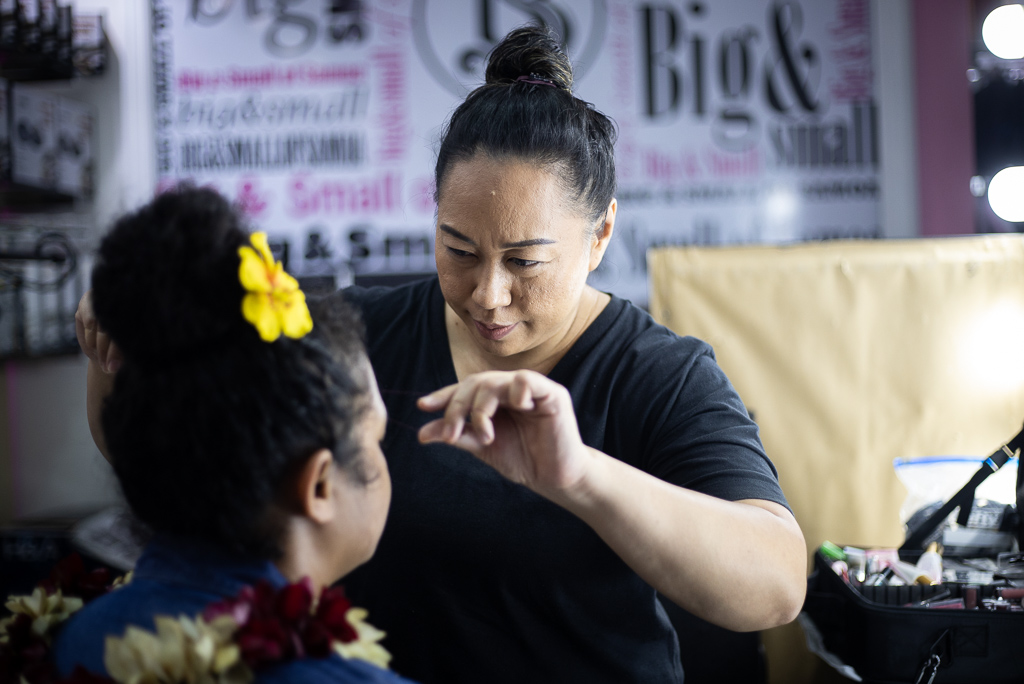 Her Brow Fundraiser costs $100 where she teaches one how to use brow products which the client gets to keep and lasts for 6-12 months. The session will be 30–45 minutes long where the brows will also get cleaned.

She is aiming to raise between $1,000-$2000 from the fundraising initiative

“It’s just to cover expenses since everything is personally funded as it is not work paid for,” she said.

Tamara said she sees her participation in the Pacific Runway fashion show as an opportunity for Samoans who are also in the same line of work.

She expressed confidence that by next year more makeup artists and hair stylists will want to participate in the event.

Her business is located at Big n Small at The Accident Compensation Corporation (ACC) building in Apia.