The Samoa Meteorological Division says members of the public should not be alarmed about projections that Samoa and the Pacific region could bel hit by up to 12 cyclones this year.

The Division's Assistant C.E.O., Mulipola Ausetalia Titimaea, said  the reports – which were attributed to the National Institute of Water and Atmosphere Research in New Zealand – provided a tropical cyclone outlook for the region.

“The timing is not ideal for Pacific islands because it will be leaked out on social media which leads to people making speculations of the regional outlook,” he said.

A conference currently underway in New Caledonia – the Pacific Islands Climate Outlook Forum (P.I.C.O.F.) – will discuss the tropical season outlook for the region for 2019 and 2020.

Mulipola said the regional outlook for the next two years will be discussed at the regional conference, which New Zealand and Australia are also attending.

“The forum is attended by members of the Pacific including Australia and New Zealand to deliberate on regional and official regional outlook for the tropical season 2019-2020," he said.

“And from that meeting, our own respective countries will have their own national outlook based on the conditions of the environment at that particular time and history of the cyclone season where we will base our outlook.”

“Samoa does not have an official outlook as of yet until the forum concludes but Samoa will have its outlook ready by next week before Friday," he said.

“We wish to advise members of the public that it is not an official view we respect the freedom of anyone on Facebook but there is nothing to worry or panic about we are the official source of the Samoan weather forecast. 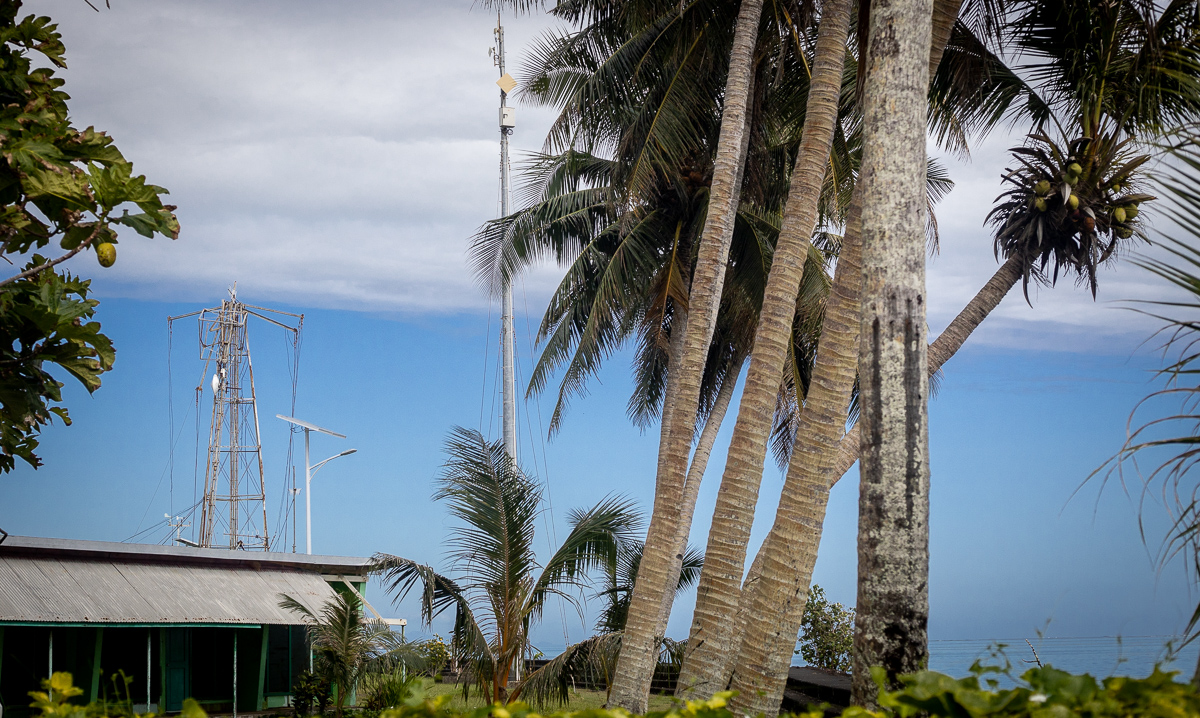 “Every year we do a simulation exercise with our stakeholders like Disaster Management Office (D.M.O.); last week we ran through the issues of response and preparations for example, we had to make sure our stations were all in operations.”

The Samoa Meteorological Division works closely with the D.M.O. with Mr. Titimaea adding that the Office is one of the country's first responding agencies during times of natural disaster.

P.I.C.O.F. is a platform that allows dialogue between the providers and users of climate information. It is organised on an annual basis by the Secretariat of the Pacific Regional Environment Programme (S.P.R.E.P.), World Meteorological Organisation (W.M.O.) and the Pacific Islands Climate Services Panel with the support of other international and regional organisations.

The conference is usually held once a year, just before the start of the South Pacific tropical cyclone season, and provides an opportunity for national meteorological services and priority sectors of the Pacific region. These include health, agriculture, agriculture and food security, water resources, energy, and tourism and fisheries amongst others.