A Samoan cervical and lung cancer patient is urging members of the public to get checked for symptoms of cancer before it is too late.

Luluga Fabricious Woo Ching told the Samoa Observer in an interview that she regrets not getting early treatment and leaving it until it was too late.

“I regret not getting treatment early because I was stubborn and just left it until it was too late,” she said.

The mother-of-six from Lotopa discovered she had cervical cancer stage two on March 12 this year.

“The saddest part was that I found out I had cancer on my birthday," she said. "I was speechless and in tears when I heard the news because it came as a shock. 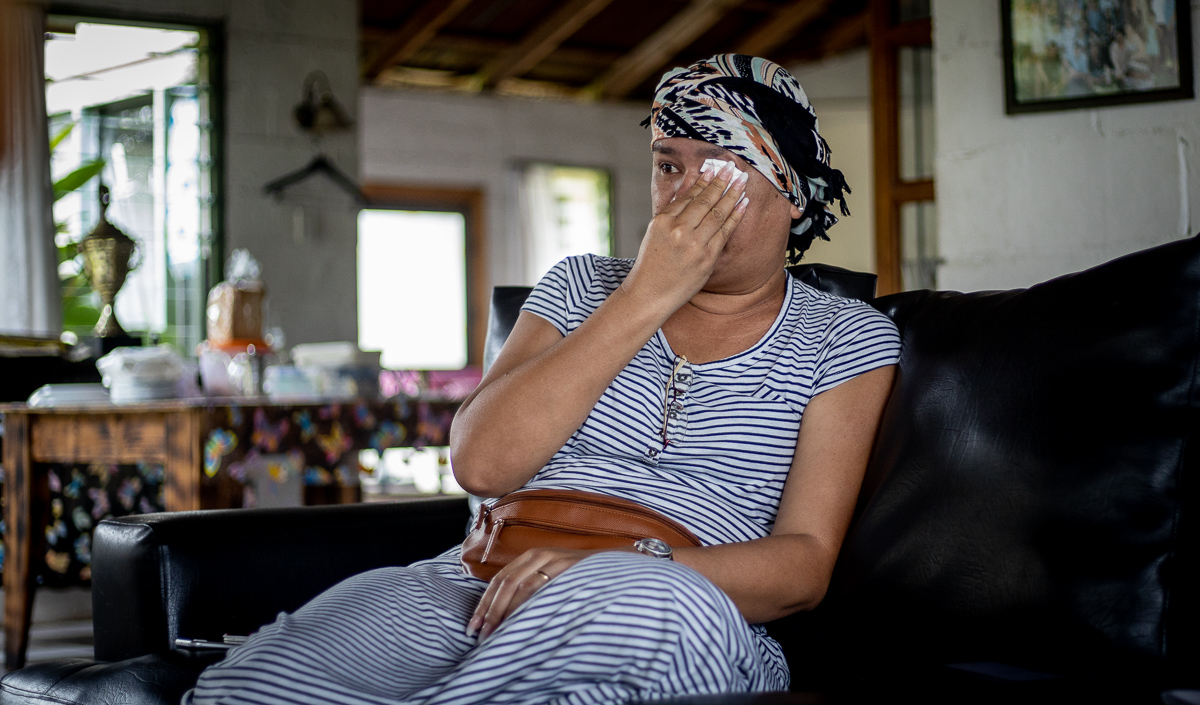 “I don’t know of anyone in my family members who has cancer. I had so many questions because I do not drink or smoke.

“But I never questioned God why I got cancer. After a while I just came to the conclusion that I have to deal with it.”

The 46-year-old said that her family did not take the news very well.

She had to undergo treatment in India courtesy, of the Government's medical assistance scheme.

“I was able to get chemotherapy treatment in India thanks to the Samoan Government because I cannot afford it," she said.

“My son and I spent five months living there while I underwent treatment in Fortis Hospital in New Delhi, India. But it was there that I also found out that I had lung cancer stage four. My husband had to stay and look after our little ones.

“I had six rounds of chemotherapy where I had to recover for three weeks after each one. The pain was unbearable from the treatment, and it made me gave up on my third round of chemo.”

She said that the worst part was having her son see her go through the treatment, but his presence in hospital made her determined to continue the treatment.

“But my son was also my strength; the side effects were very strong because my immune system was down from the treatment.

“I could go for two weeks with no food or water after my treatment; I lost my appetite and even if I tried to eat, I end up vomiting everything out. My body was aching, I had headaches, nausea.

“They told me that the chemo is so strong that it kills all my good cells with the cancer cells, it affects everything and all I could do was sleep, you become very tired.”

“I told my husband I did not want to do it anymore because it did not help being so far from families but they encouraged me to keep going. 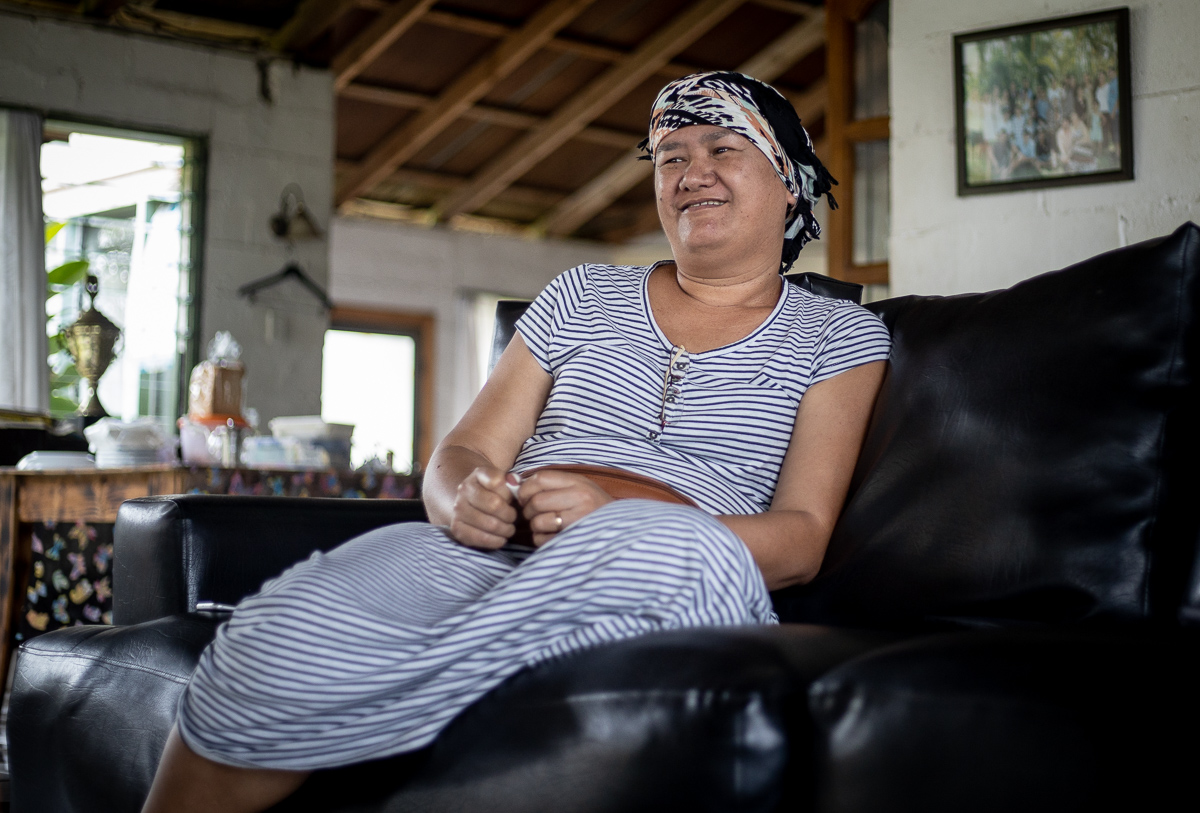 “My sister and brother Dane did a pale (crown) day dedicated back home to give me support and it meant the world to me. Without family support, I don’t know what I would have done.

“I am not allowed to eat red meat, so I only eat chicken and fish but less intake with a lot of green leafy vegetables.”

She added that her treatment in India left her with a stage three in lung cancer.

“They said that I had to do more treatments. The treatment only prolongs my life but it cannot cure it.

“I do not know how much time I have left with my family but all I am doing is being happy and make memories as much as I can.”