NEW YORK (AP) — Every Wednesday night, Broadway dancer Beth Nicely spends her one night off from the musical "Chicago" leading a group of enthusiastic New Yorkers in a joyful ritual: Tap dancing.

But this isn't the traditional shuffling and hoofing. She choreographs to pop music and calls her one-hour lessons POP TAP.

"I wanted to make it relevant and reach people that don't know how to tap and that's through pop music," Nicely said recently. "Everyone knows the songs and it's just a cool juxtaposition to put tap with different contemporary songs."

The class began in January 2017 as a way for Nicely to help a group of friends planning to do a tap show. She said she'd choreograph it if they used pop music to up the fun factor. The classes continued beyond the performance date and Nicely said word of mouth led to growing popularity.

"I couldn't keep up with the texts," she said of people asking to join. Now she posts on Instagram and on Facebook when a class is happening and asks those interested to direct message her for details. That's a way to keep it safe and to vet the dancers.

Some tap experience is required. After all, her students have just an hour to learn a complete dance.

"I would say in the tap world it's like intermediate level, so you can't just come and be like, 'I can do this.'"

The turnout is mostly female but there are some male tappers who occasionally take part. Nicely said her attendees include other dancers, lawyers, bakers, the vice president of marketing for a restaurant group and moms who used to take dance and need some "me time."

Dancers and dance teachers visiting New York have also attended while in town, learning about it from social media.

"I think everyone in class will tell you it feels like creating and doing something special and fun," said Nicely. "Moving your feet, relieving stress, getting positive feelings."

Nicely, who is originally from Columbus, Ohio, said the class is also a way for New Yorkers to escape from the hustle and bustle of the city.

"I think living in New York City, it's hard. It's hard to have a community or have a weekly, fun check-in time with the same group of people. It's just nice that it's become that," she said. "We do class and then we go to my apartment for pizza and wine after or we go to the Mexican place nearby for chips and guacamole."

The regular tappers agree it's a highlight of their week. Also, the price is right. Nicely asks for $10 to cover the studio cost, assuring "it's not about profit."

"It became this obsession of coming every Wednesday and it was on my calendar, set like a meeting," said regular pop tapper, Sarah McLellan.

Nicely tries to come up with the routines a day or two before class but sometimes it can happen day of. Sometimes the music is fast, sometimes slower. She jokes that the slower songs are "con-tap-orary," instead of "contemporary." Dances are under one minute, so the performance video can post on Instagram .

McLellan, who is originally from Australia, said friends and family back home watch the videos on Instagram regularly.

"I have people who I went to high school with, family members like aunts and cousins, and they wait for that video to go up. People just love it. They'll have their favorites in the class and point people out."

Nicely is continuously floored by the responses she gets from social media.

"A reporter in Texas said the news was getting to be a lot for them, and sometimes she brings her crew together and they watch a tap video and everybody starts smiling. They don't know how to tap. They just love it," she said.

In a recent POP TAP class, the group began with a warm-up routine to get their feet moving to Kesha's "Die Young." Then Nicely began teaching a routine to "Shut Up and Dance" by Walk the Moon. She broke it down into sections. Occasionally someone had a question or asked the person next to them about a step, but there was no pressure. It's all smiles in POP TAP.

"There are no rules. There are no critiques in a bad way where you feel like you're a bad dancer," she said. "You just have fun." 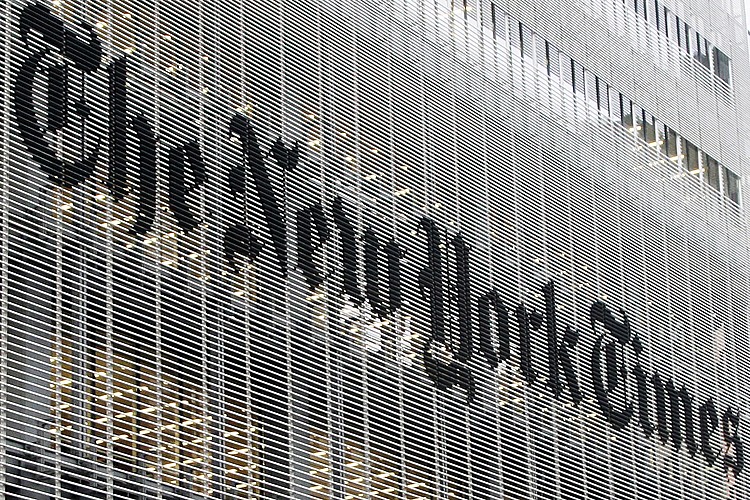 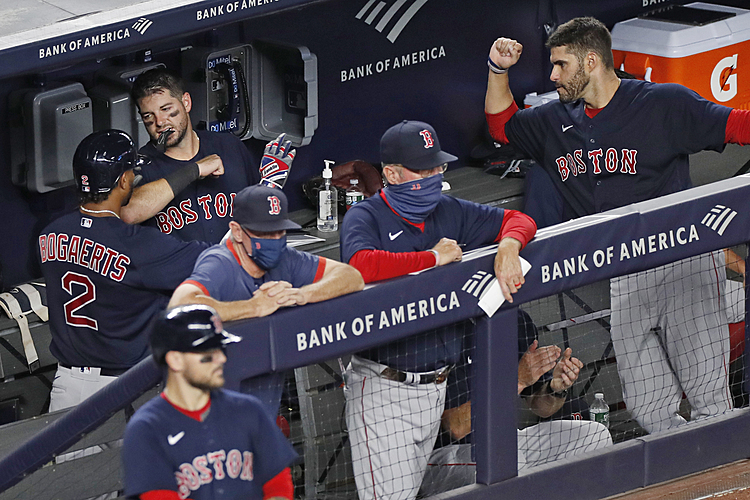 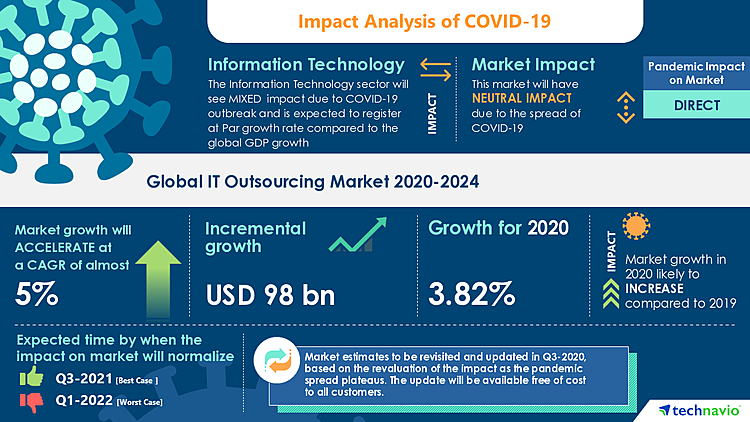