The Marist team going to work to prepare for Auckland next week. (Photo: Vaitogi Asuisui Matafeo )

The green machine has done the best it could to prepare for the tournament next week, October 26.

The team will be defending their title and Assistant Coach, Semi Seruvakula, tells the Samoa Observer that they are prepared.

The local Bluesky Sevens tournament last month was good for their preparations.

“After the loss in the finals of the Bluesky Sevens tournament against the Frankie Tama Uli, we started to develop our young boys and few of our Fiji boys who study in the YWAM,” he said.

While most of the boys in the travelling squad are young with some in their 20s, Seruvakula said their participation in the local competition has prepared them well.

The team has been training hard at the Marist Stadium in Lotopa, focussing on getting the basics right.

Seruvakula said the team was selected from the two teams that participated in the Bluesky Sevens tournament and he is of the view they are a formidable team.

“We won the tournament last year in 2018. This year we are going to defend the title which is our main target and hopefully with these young boys we will achieve our goal." 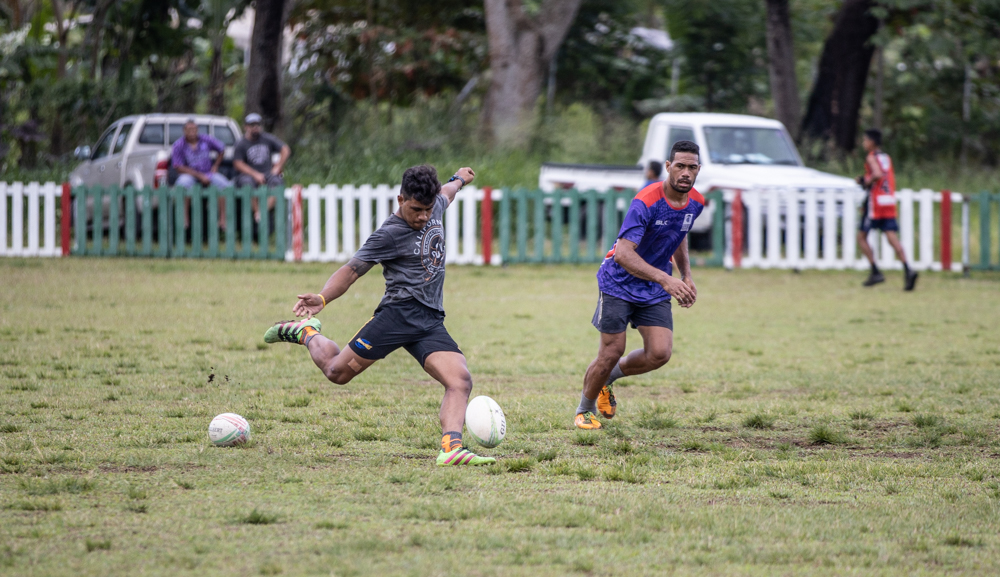 The coach expects the competition to be extremely tough but he is confident in his men.

Sikeli Tabuaqoro, who was selected to be part of the team to fly to Auckland, said it was not going to be easy defending their title.

“We have put in the extra effort because this year, defending the title is not easy for us,” he said.

Former Manu Samoa Sevens coach, Faamaoni Lalomilo, has been working the team hard getting them ready.