Four teachers at Pesega Fou Primary School at Vaitele walked off the job and called a strike at the start of classes on Tuesday morning over what they claimed were months in unpaid wages.

A 69-year-old first grade teacher and educator of two decades' experience, Tufanua Pula, of Lepea, said she has not been paid for 10 months.

In a jointly signed letter, the teachers at the private school allege several forms of employment mistreatment, including that their contribution to the National Provident Fund had not been paid.

On Tuesday morning, Mrs. Pula led the team of teachers off the school campus to leave students in the classrooms without teachers.

“We have been told one story after another and yet to date we have not been paid. And today was the last draw, and we marched out of the school," Mrs. Pula said.

The Samoa Observer visited the school campus on Tuesday and approached the Principal, Taumainamoe Aufui Brown, but she declined to comment.

Several parents who were contacted by this newspaper expressed disappointment with the school's management and their children's inability to attend classes without teaching staff.

Rosita Time, of Afega, said it was unacceptable for parents to pay tuition at a school with no teachers.

“We pay $250 per quarter and this is on top of ongoing fundraising conducted to assist the school," Ms. Time said.

“This is hard to accept, these are our hard earned money paid for our children’s education and there are no teachers." 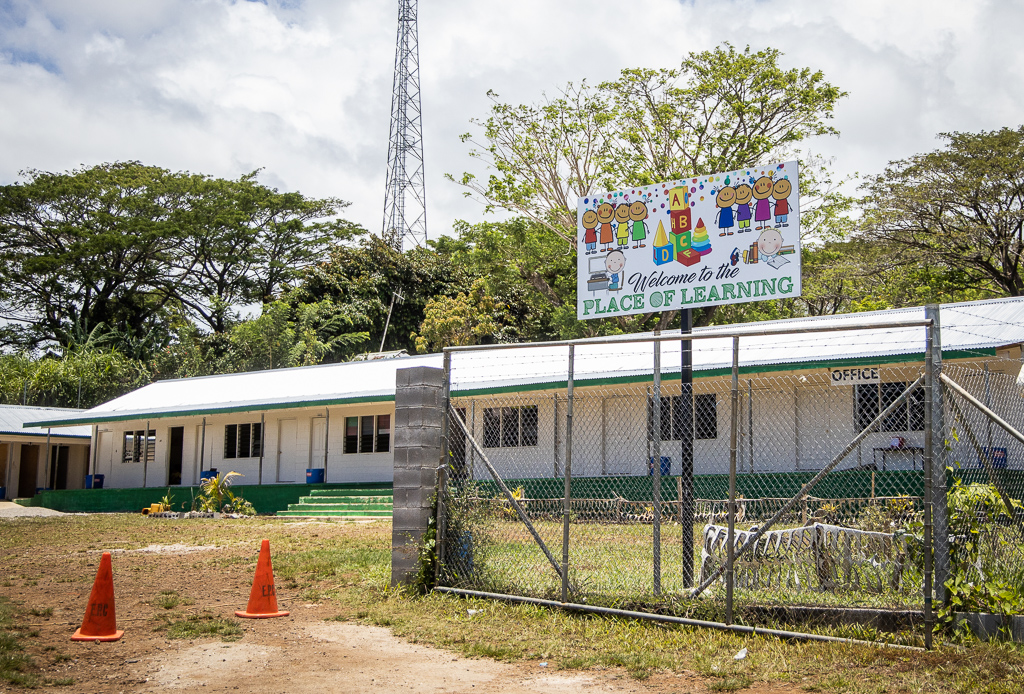 Mrs. Pula said they visited the Ministry of Education, Sports and Culture and then the National Provident Fund to make inquiries about their claims against their employers.

She said she would see the Ministry of Commerce Industry and Labour and the Prime Minister on Thursday as a last resort.

She teaches kindergarten and first grade and close to a total of 40 students as well as raises six of her grandchildren.

“I worked there previously and was only rehired back in March, 2019 and since then I have not received [my] full salary of $500 fortnightly," she said.

“I have to ask for money to buy food for my family.”

“My daughter passed away and I have been raising eight of my grandchildren; two have moved out they have their own families."

In her home at Lepea, Mrs. Pula said she has to “request” money in order for her to feed her family.

Another mother lamented the situation at the school.

“My son is in first grade and surprisingly, I dropped him off to class and was told that his teacher walked out and he should just go home," said Maryann Apelu Pritchard.

“We are near the ending of the school term and my son should be preparing for final examinations and yet the school does not have teachers because they don’t pay them.

“As a mother who has invested so much money into this school I will not accept this! This is my son’s future this school is gambling with."