One of the victims, Jia Lin pointing at the murder scene. (Photo: Aufai Areta Areta)

The Chinese Ambassador to Samoa, Chao Xiaoliang, has condemned the murder of a Chinese national as members of the local Chinese community warn that racially-targeted attacks are increasingly frequent.

Five assailants, including one armed with a machete, attacked a business in Vaitele shortly before 10pm on Saturday night in a suspected coordinated armed robbery. One man, a Chinese national, Cao Yaqing, who had lived in Samoa for ten years was killed in the attack.

Ambassador Chao and two other Embassy consular officers visited the hospital on Tuesday to see the other men injured in the attack on the business, Pacific Trade & Industry Co compound.

“The Embassy condemns the violent attack on the Chinese victims and is concerned, the Embassy requests the Samoan government to pay high attention to the case and do a thorough investigation on it in a timely manner," the Ambassador said in a statement.

“This Embassy has ever since been fully engaged in coordinating and assisting in the families of the deceased to handle the funeral arrangements.

“The Chinese government attaches great importance to the safety and legal interests of all Chinese living overseas.

“The Embassy condemns the violent attack on the Chinese victims and is concerned, the Embassy requests the Samoan Government to pay high attention to the case and do a thorough investigation on it in a timely manner.”

The statement added that it is also expected that the Samoan Police do its utmost to track down the criminals involved at soon as possible and carry out harsh punishment on the offenders as in criminal law. 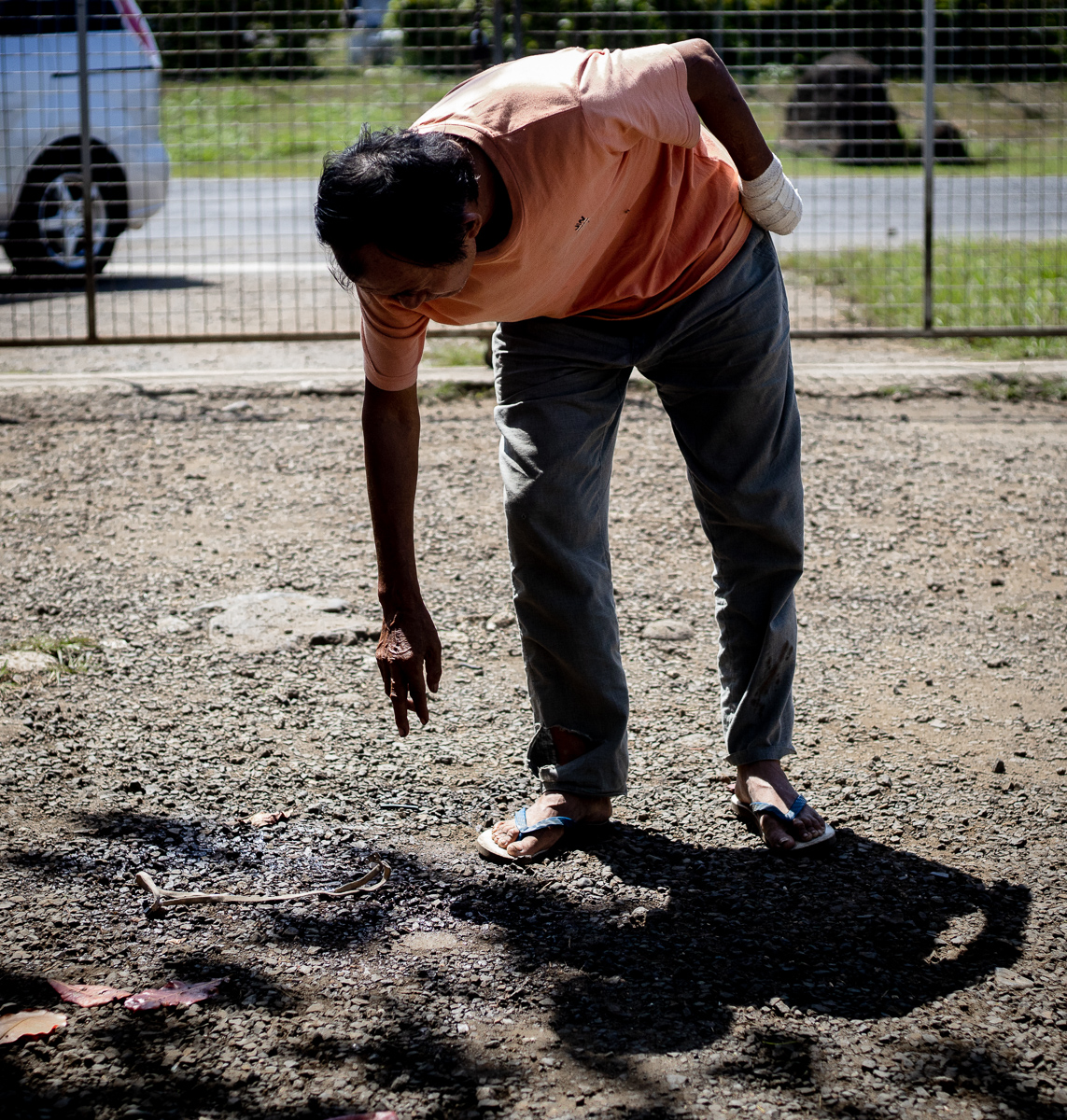 A Chinese businessman, Cai Kenny, who lives not far from the location of Saturday's murder said that the death of the Chinese national was tragic news.

“I am very sad about what happened to the deceased because he was a friend but I was not able to help him in time," he said.

“I was also attacked a year ago right in front of my shop at night, which makes me very worried because something like this happened again but this time a life was lost in the process.

“Samoa is not safe anymore; it is because so many incidents have occurred where Chinese businesses are being targeted.”

Mr. Cai, who is the owner of Vaitele Mart, questioned how such a beautiful country could also be the home to such violence. 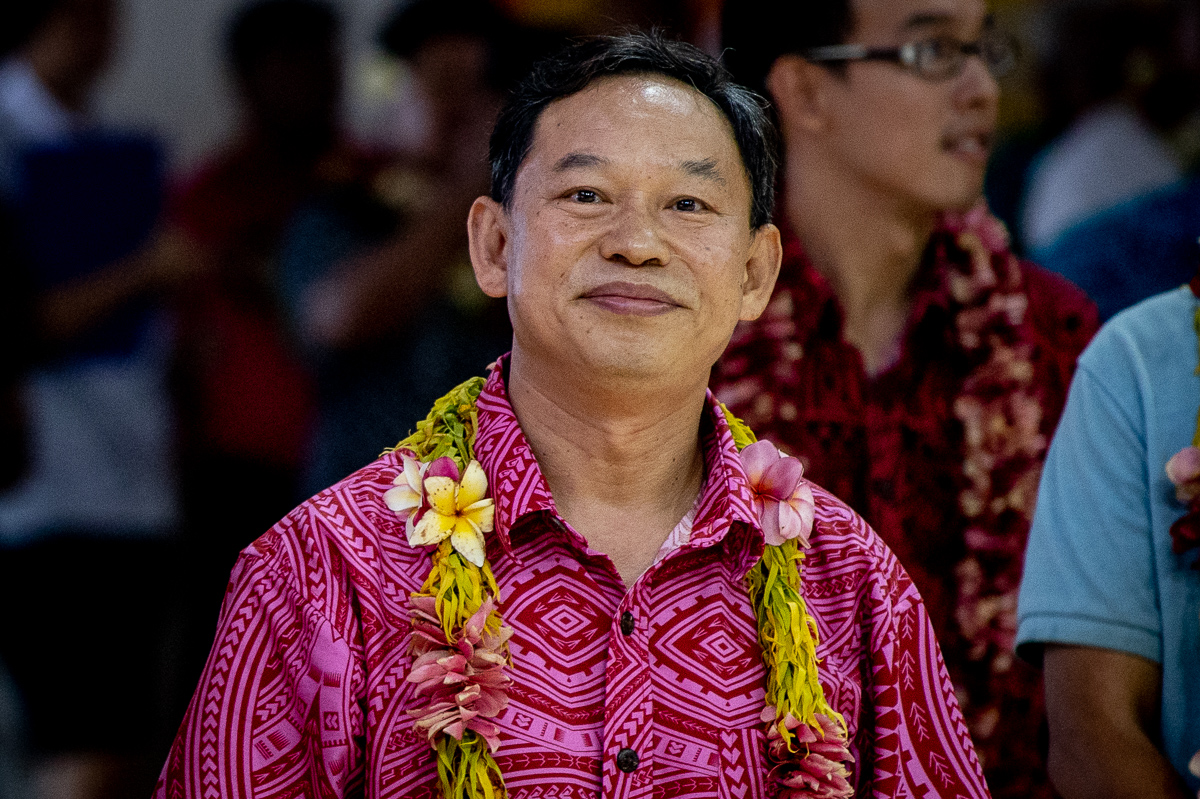 “The future depends on the Government of Samoa in ensuring that the country is safer to live in not only for Chinese people but also Samoans," he said.

“The news of the incident is all over the internet and making people scared of travelling to Samoa.

“I have been in Samoa for more than ten years but I am in shock that it has changed so much.”

“I was surprised when I heard the news, because I never heard [of] any case like this before," Mr. Xue said.

“Our Chinese people or business community have chosen Samoa to set up our businesses because we saw that the island was safe.

“I feel like in the last two years people have changed ;they don’t love the Chinese people like before.”

The 36-year-old owner of Summer Wholesale added that fear amongst the Chinese community following Saturday's attack is growing.

In August last year a Chinese volunteer was robbed and killed at the seawall; in February this year a shop at Vailoa run by a Chinese couple was the target of an attack and the theft of $60,000 cash.